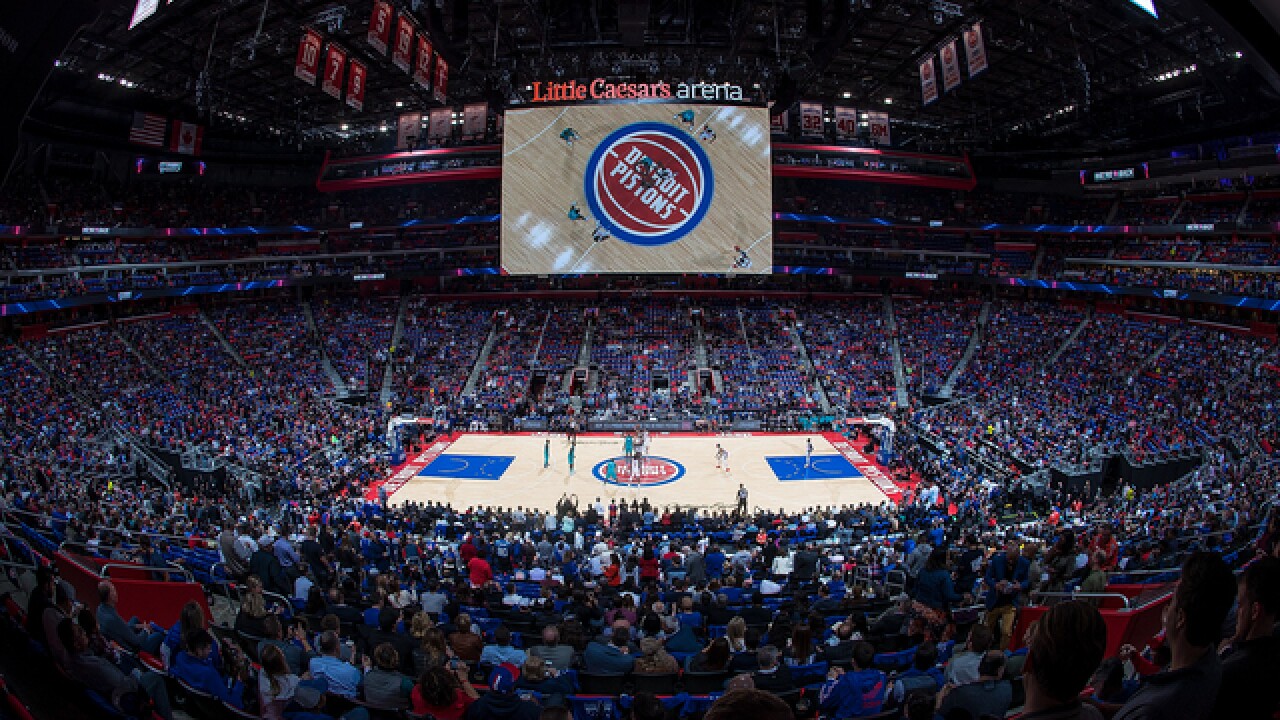 Image copyright 2018 Getty Images. All rights reserved. This material may not be published, broadcast, rewritten, or redistributed.
Dave Reginek
<p>DETROIT, MI - OCTOBER 18: A general view of the opening of the Inaugural NBA game between the Detroit Pistons and the Charlotte Hornets at the new Little Caesars Arena on October 18, 2017 in Detroit, Michigan. NOTE TO USER: User expressly acknowledges and agrees that, by downloading and or using this photograph, User is consenting to the terms and conditions of the Getty Images License Agreement. (Photo by Dave Reginek/Getty Images)</p>

The Detroit Pistons have hired Tim Grgurich and Micah Nori as assistant coaches.

Grgurich most recently was an assistant for Milwaukee, but he's spent the last 27 years with NBA teams such as Seattle, Portland, Milwaukee, Phoenix, Denver and Dallas. New Pistons coach Dwane Casey overlapped with Grgurich when both were with Seattle from 1994-98.

Grgurich was also the lead assistant for Jerry Tarkanian at UNLV when it won the NCAA title in 1990.

The team announced the moves Thursday.