Pickler & Ben is Back for Season Two on FOX 47 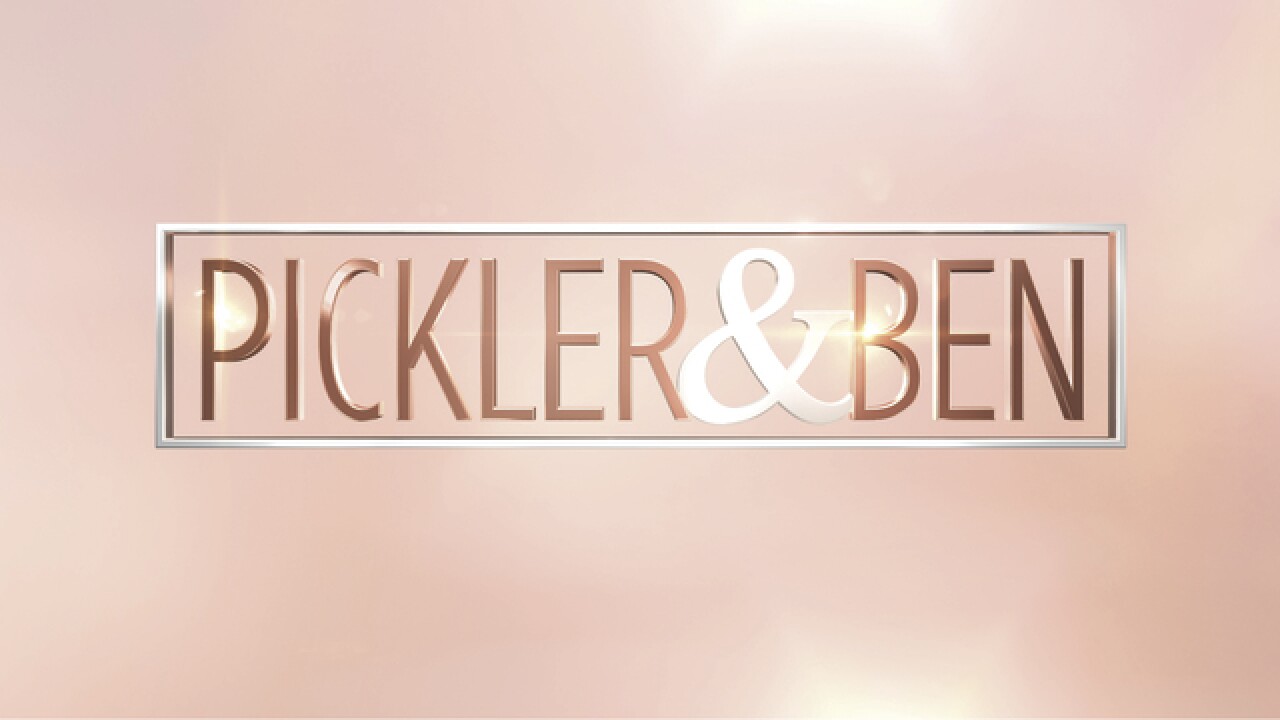 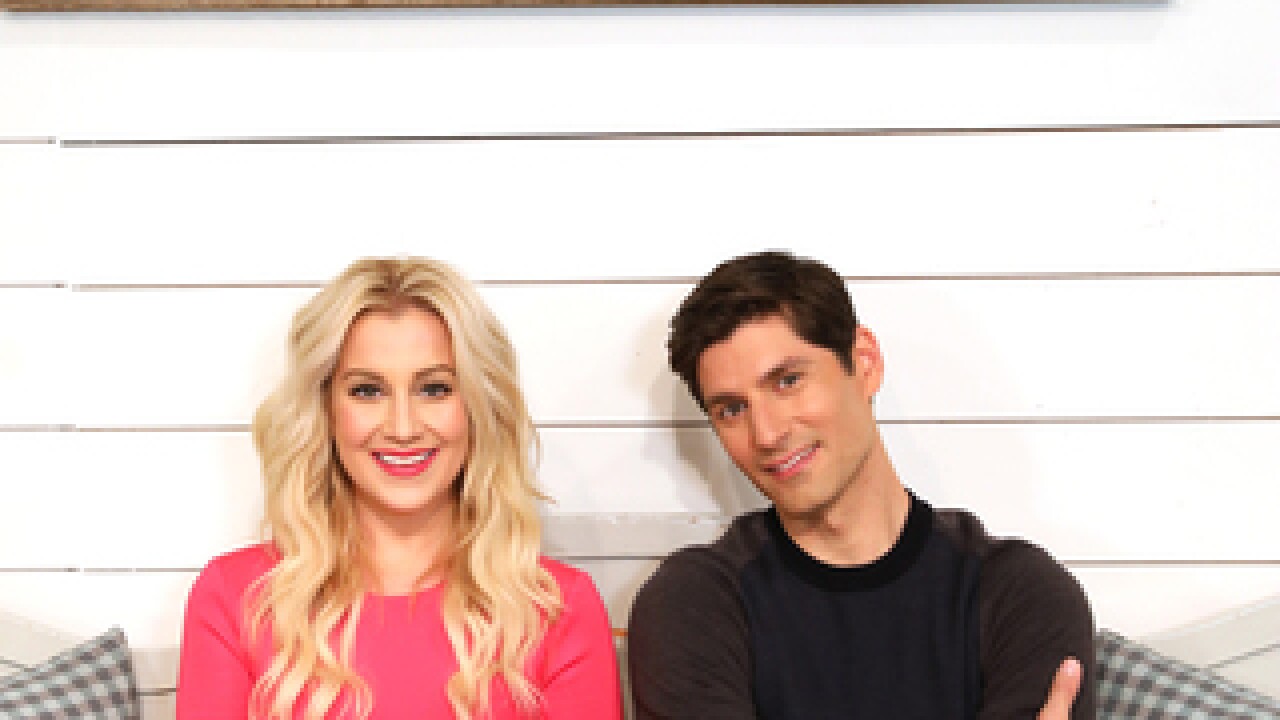 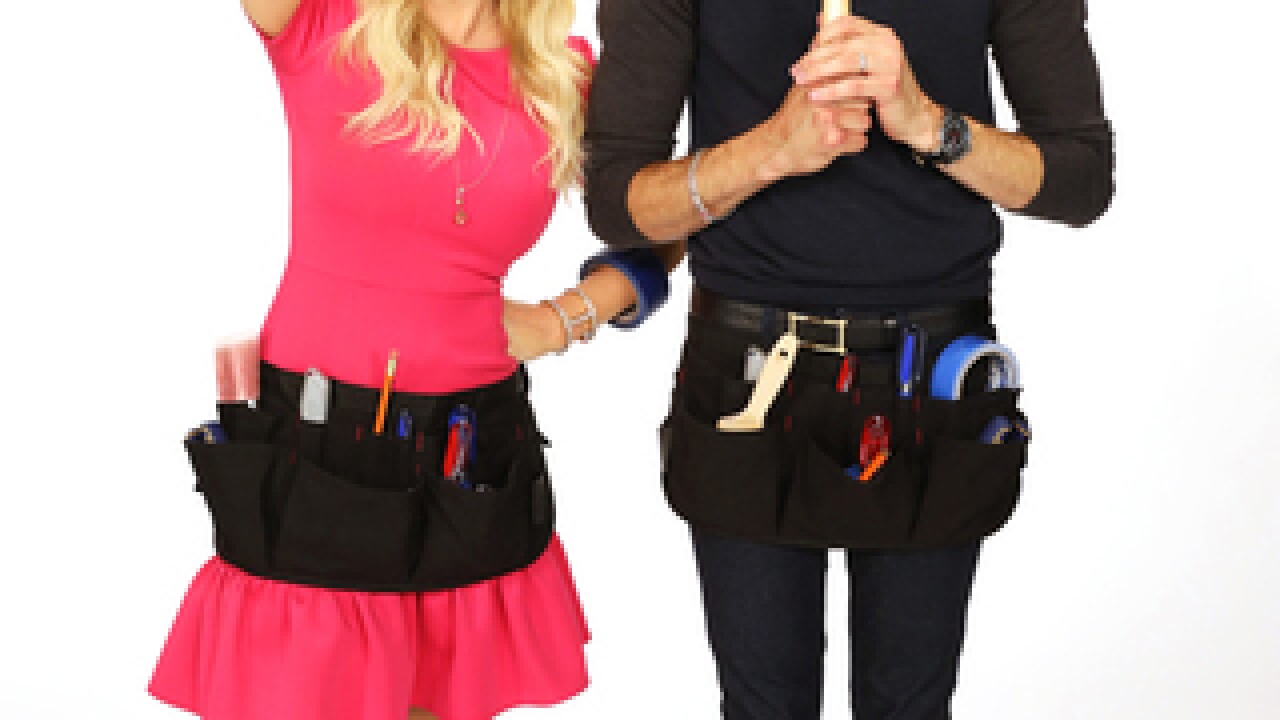 Emmy®-nominated daytime talk show Pickler & Ben returns for its second season on September 17th. The show is quickly becoming a household name and will be distributed in 175 markets.

“Pickler & Ben,” which is not your typical talk show, highlights feel-good stories featuring guests from across the country; zany comedic bits where Kellie and Ben demonstrate that they are “all-in” on entertaining the audience–from goat yoga to fencing lessons; and cooking segments with celebrity chefs including Cat Cora, Carla Hall, Richard Blais, Gail Simmons, Duff Goldman and Sunny Anderson.

Executive producer Faith Hill and the show's Creative Director, Kelli Bishop, spent the summer curating fresh new looks for the set, with Faith hand-picking many of the items. Mixing elements of traditional and modern design, Hill and Bishop want the set to create a feeling of love and comfort so every guest feels like they are being welcomed into our home with open arms.

“I love everything about this show, especially the opportunity to shine a light on people who are doing amazing things,” Kellie Pickler said. “And working with Ben is like working with the big brother I never had.”

“This is the show I’ve always wanted to do and I hope we get to do it for decades,” said Ben. “Working with Kellie is unique, unpredictable and more fun than I could have ever expected.”

“Kellie and Ben’s enthusiasm is infectious,” said creator and executive producer Lisa Erspamer. “We never know what’s going to happen on set from day to day, making this show fun for those of us working behind the scenes as well as for the viewers! We can’t wait to deliver more laughter, love and endless excitement to audiences across America this fall!”

“From the moment they were cast, we knew we had lightning in a bottle with Kellie and Ben,” said Brian Lawlor, president of Local Media for The E.W. Scripps Company (NASDAQ: SSP), which produces the show in partnership with Hill, Erspamer, co-founder of Happy Street Entertainment, and Jason Owen, president and CEO of Sandbox Entertainment. “It’s a testament to their talent, as well as the hard work and insight of the entire ‘Pickler & Ben’ team and our partners, that this show is more than tripling the number of households it’s reaching in season two.”

Kellie Pickler first won hearts and gained national attention as a top finalist onAmerican Idol at the age of 19. She has released four hit albums. Later this year, Kellie will star in a Hallmark Channel movie Christmas at Graceland where she plays a finance executive who rediscovers her passion and talent for singing. For the film, Kellie recorded and will perform several beloved Christmas songs. Pickler is also a Dancing With The Stars champion and an avid supporter of our servicemen and women. She has completed 11 USO Tours, performing for those serving abroad.
About Ben
Ben has earned four Emmy Awards® as a features reporter for New York Live on WNBC and has numerous TV credits as a contributor for Extra, Meredith and Today. His posted stories on YouTube have earned millions of views. He recently teamed up with his wife, Ginger Zee, chief meteorologist for Good Morning America, on a new home renovation show on the DIY Network called Renovation Realities: Ben and Ginger.
Copyright 2018 Scripps Media, Inc. All rights reserved. This material may not be published, broadcast, rewritten, or redistributed.