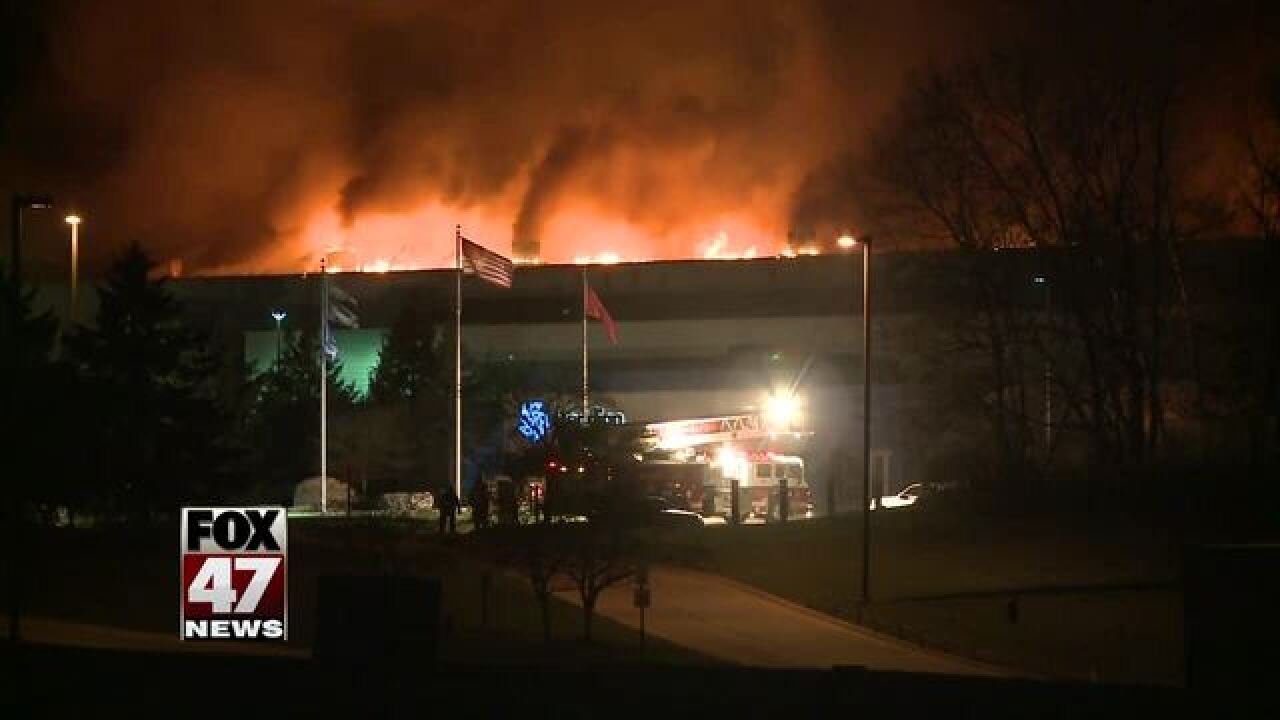 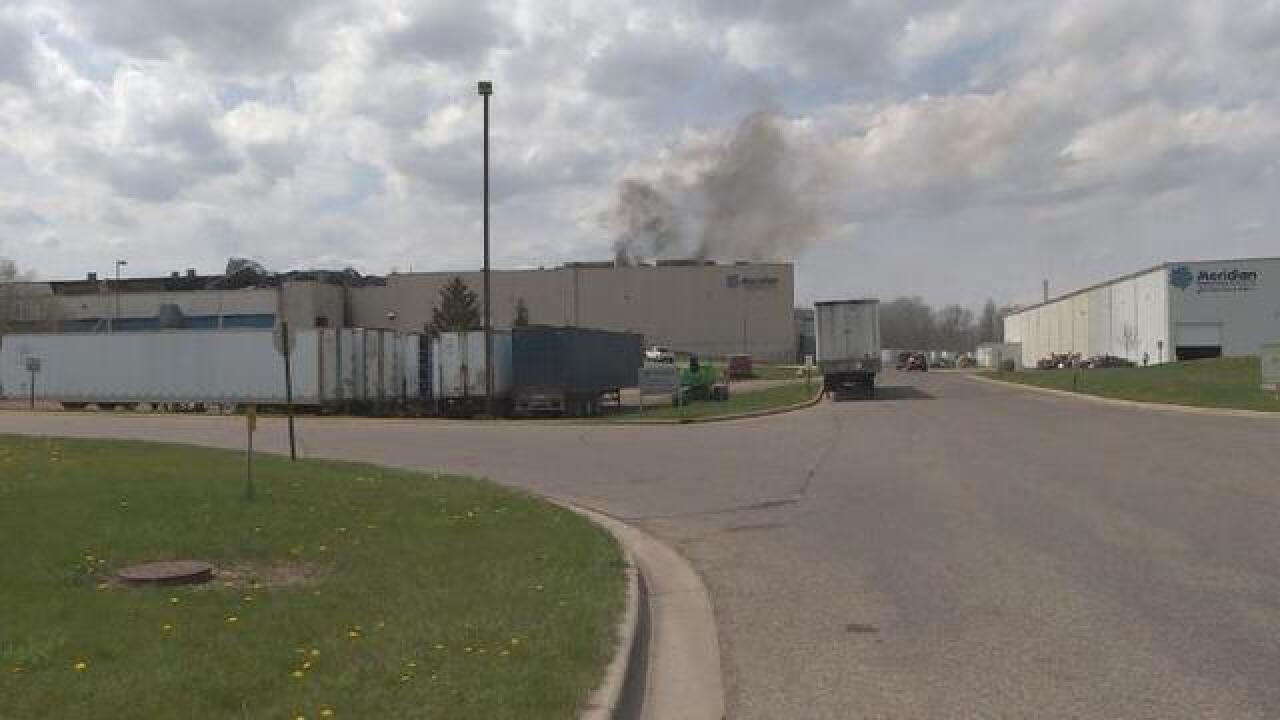 After being severely damaged by a massive fire and several explosions, a portion of an automotive plant in Eaton Rapids could reopen as soon as Tuesday.

The south end of the Meridian Magnesium Products of America plant on Industrial Road has been closed since last Wednesday morning's fire.

According to published reports, the company hopes to reopen that portion Tuesday.

The fire sent two people to the hospital with minor injuries and forced over 100 people to evacuate the plant.

Employees were told during a company meeting following the fire that they should expect layoffs.

Another company meeting is scheduled to take place this coming Thursday.