Packaging everything from rockets to coffee 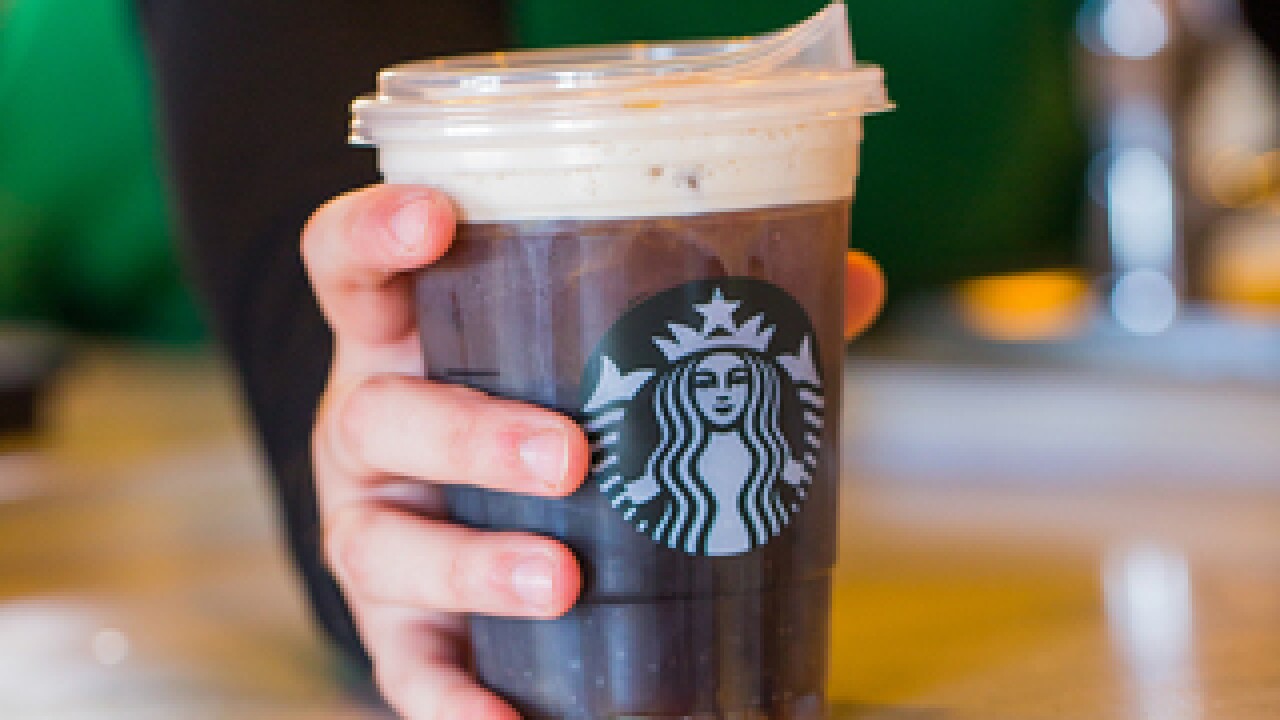 Michigan State University has long been heralded as the nation’s top packaging school – the first of its kind when established in 1957 and the only doctoral packaging program in the nation.

More than half of all packaging graduates employed in the U.S. come from MSU. Let’s look at what just two alumni did this month alone.

Starbuck’s made worldwide headlines for announcing it will discontinue the use of plastic straws­ – all 28,000 stores by 2020! While the coffee giant grabbed the limelight, it was a Spartan working without fanfare who helped make it possible.

Emily Alexander, who earned her bachelor’s degree in packaging (and chemistry) in 2011, designed the sustainable lid that – equal parts planning and serendipity – will be used in lieu of plastic straws.

Alexander’s assignment started small: Could she design a new lid for a single beverage in just one store? In 2016, she and her team took 10 weeks to create a winner.

What she didn’t realize is how important that strawless lid would become. Amid ongoing company conversations about reducing waste and safeguarding the environment, Starbucks committed to phasing out plastic straws.

Alexander only recently learned that her lid would be the antidote to the company’s major sustainability initiative. She was sworn to secrecy until the company’s official announcement.

“I am really excited to have developed something that can be part of this big transformation of going strawless,” Alexander said. “It was this very small thing and now it is so much bigger and more impactful.”

While many of us need coffee, aka human rocket fuel, to keep us moving, one MSU alumna spends her days moving rockets. Kristine Haugaard, who graduated with a degree in packaging in 1984, works for United Launch Alliance’s. Haugaard’s job is to ensure the rockets travel unscathed from the Alabama factory to the launchpad.

“When people ask what I do for a living, I say that I help move rockets on Earth,” Haugaard said. “Helping to design a container that protects a one-of-a-kind piece of spaceflight hardware and then writing a procedure that loads it onto a military aircraft with one inch of clearance is one of the highlights of my career.”

Her latest assignment involved shipping the Delta IV Heavy that will be used to push the Parker Solar Probe beyond the Earth’s surly bonds. The probe is scheduled to launch on Aug. 4 and will head to the sun to collect the first-ever samplings of a star’s corona.

(Interestingly enough, the probe also has a Spartan connection. NASA named the spacecraft after Eugene Parker, who earned his physics degree in 1948.)

Haugaard coordinated the packing and shipping of the rocket, which consists of three massive boosters used for liftoff. They were carefully loaded onto the Mariner, a 312-foot ship dedicated to shipping rockets. Once loaded, the precious cargo traveled up the Tennessee River to the Ohio River. It then went down the Mississippi, across the Gulf of Mexico and up the Atlantic coast to Cape Canaveral – a nearly 2,000-mile journey!

The variety of successes from delivering hot coffee to your mouth or a rocket to a launchpad is just part of MSU’s top-ranking secret.

“Our graduates are equipped with a spectrum of skills that provide consumers the products they desire in a way that enhances product quality, increases efficiency and reduces waste,” said Sue Selke, director of MSU’s School of Packaging. “Increasingly, our graduates are focusing on packaging systems that reduce the environmental impact of the packages themselves, as well as of the products they contain, in order to increase sustainability.”

So if that’s what two MSU packaging graduates have done in the last 30 days, imagine what the entire alumni workforce has been doing for the last 60 years and will do in the future.