Overnight count of the local homeless 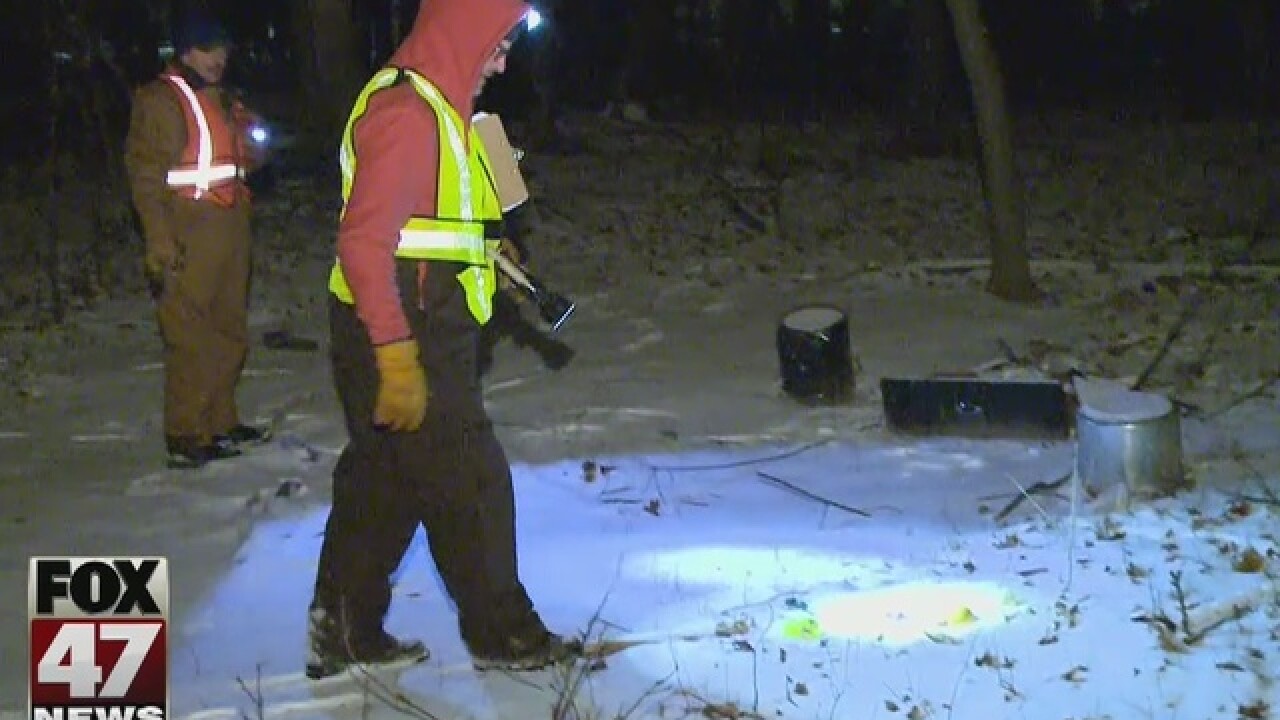 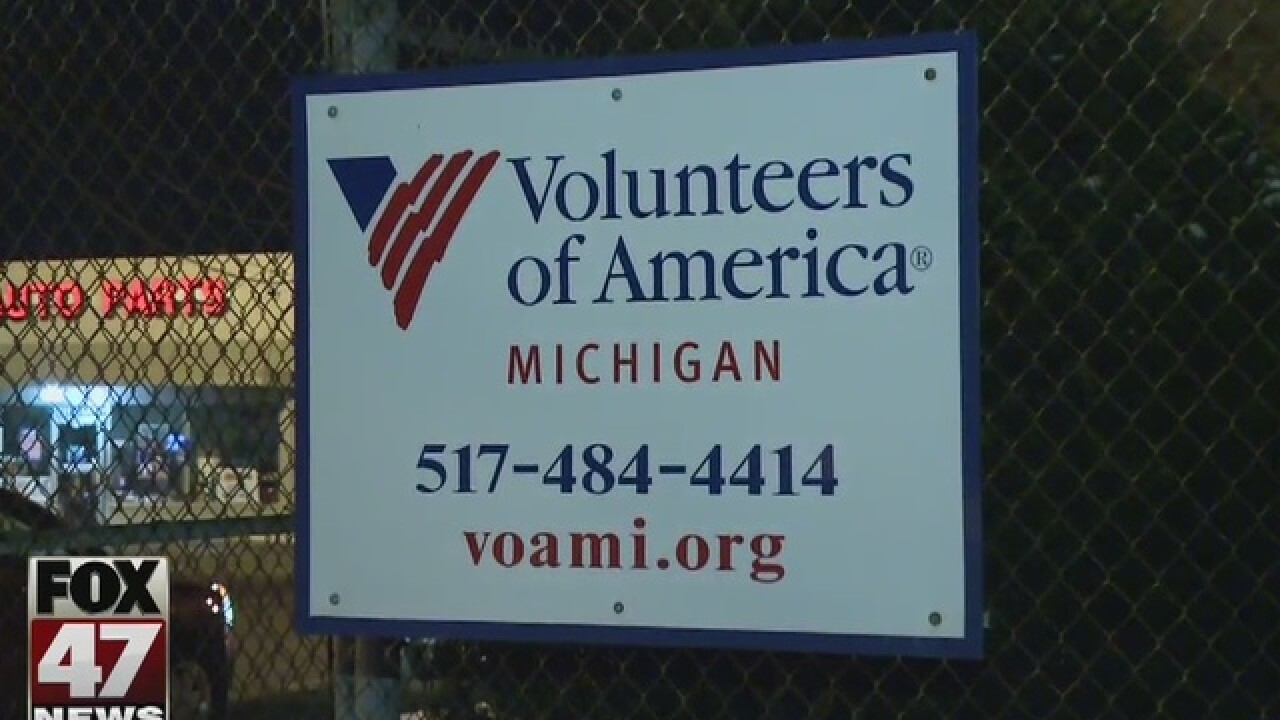 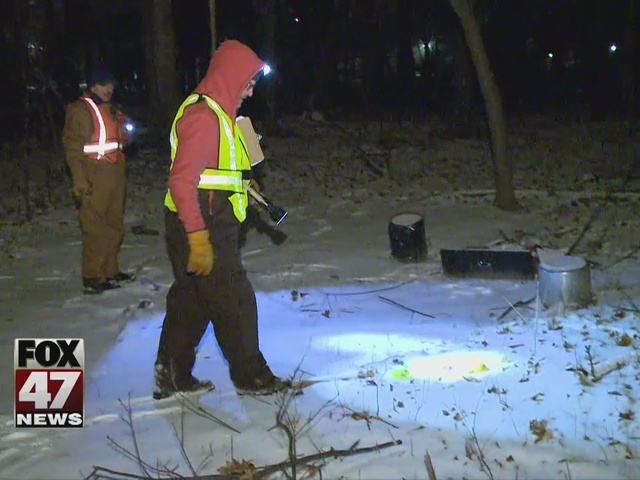 Dozens of Lansing's homeless are off the streets and in warm beds, thanks to a group of local volunteers.

The Volunteers of America conducted its annual count of the homeless.

Volunteers hit the street to try and get an estimate of the number of homeless people in the capital city.

This census helps the federal government determine how much local funding agencies need.

This morning, volunteers found 34 homeless people on the streets, we're told the count is higher than expected.

This year the volunteers focused on trying to track down homeless veterans.

There were ten teams working to make contact overnight with those in need of help.

Not all of the 34 people came inside, but Volunteers of America tells us that when the team left for the survey, there were nine overflow beds already set up, and throughout the night more were added.