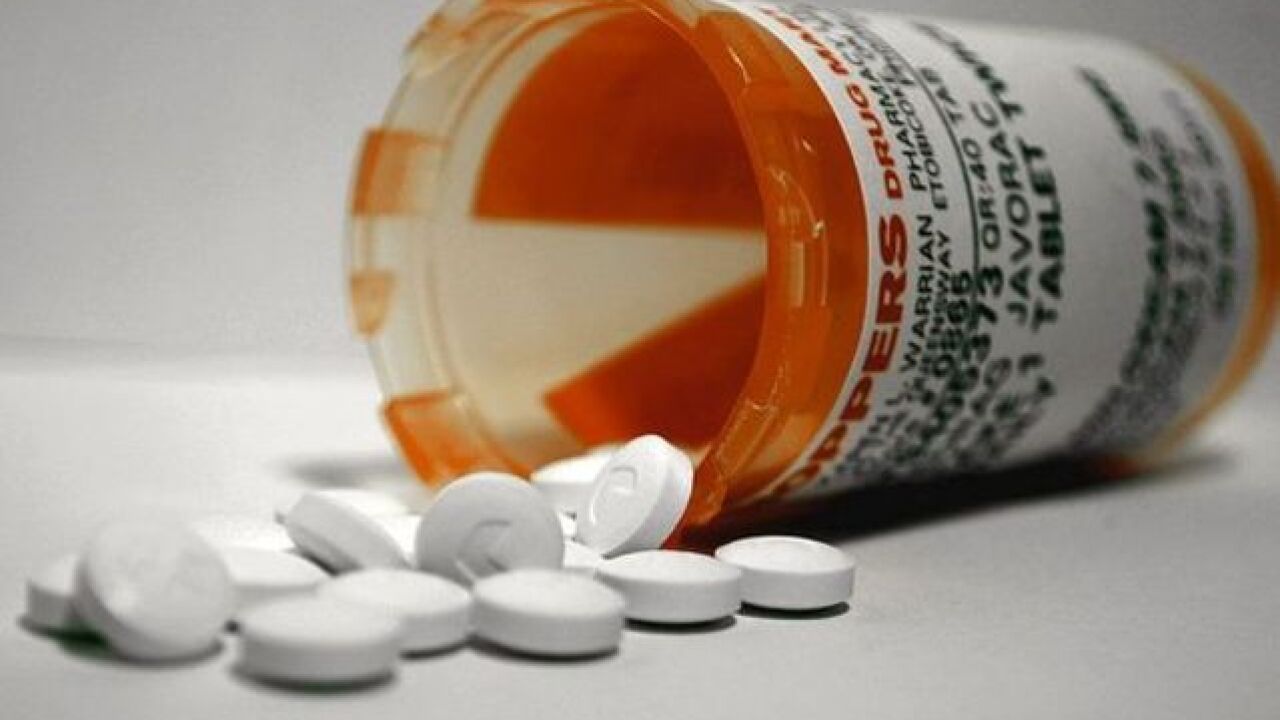 LANSING, Mich. — The City of Lansing confirmed Friday it is involved in settlement discussions with Purdue Pharma, the maker of Oxycontin.

“While the city traditionally does not discuss active litigation, we can confirm that settlement discussions are ongoing at the direction of the federal court,” a statement emailed Friday to Fox 47 said.

“At this time, no specific offer has been presented as to the City of Lansing's claims."

“On December 19, 2017, the city of Lansing joined with municipalities from across the nation and filed suit against the entities directly responsible for the opioid crisis, including Purdue Pharma. The City is continuing to pursue all equitable and meaningful remedies for the injuries and damages so wrongfully suffered due to defendants' unconscionable marketing and distribution of insidious opioids.”

Michigan Attorney General Dana Nessel confirmed Thursday she is participating in settlement discussions with Purdue Pharma, based in Stamford, Connecticut.

Nessel said in a statement she’s working with her Republican counterparts to participate in a plan to “hold Purdue Pharma accountable for its role in contributing to the opioid epidemic nationwide.”

“I am committed to keeping all options open in an effort to provide relief to the residents of Michigan who have been ravaged by this crisis,” Nessel said.

“While I have tremendous respect for my Democratic colleagues who have elected to opt out of settlement discussions, ultimately each attorney general is obligated to pursue the course of action which is most beneficial to our respective states. I believe Michigan residents are best served by an infusion of funds into our state as quickly as possible so we can begin providing relief to our hardest hit communities and to provide assistance to those who are suffering from addiction.

“This epidemic is a public health crisis. Michigan cannot wait any longer to ensure that those pharmaceutical companies who created it begin paying to redress the harm they’ve caused.”

Purdue Pharma is a defendant in thousands of opioid-related lawsuits filed by multiple states and attorneys representing about 2,000 local governments across the U.S., according to the Associated Press.

The Associated Press reported Wednesday a “tentative settlement” for a far-reaching national settlement with the states and local governments would have the drugmaker file for a structured bankruptcy and pay out as much as $12 billion.