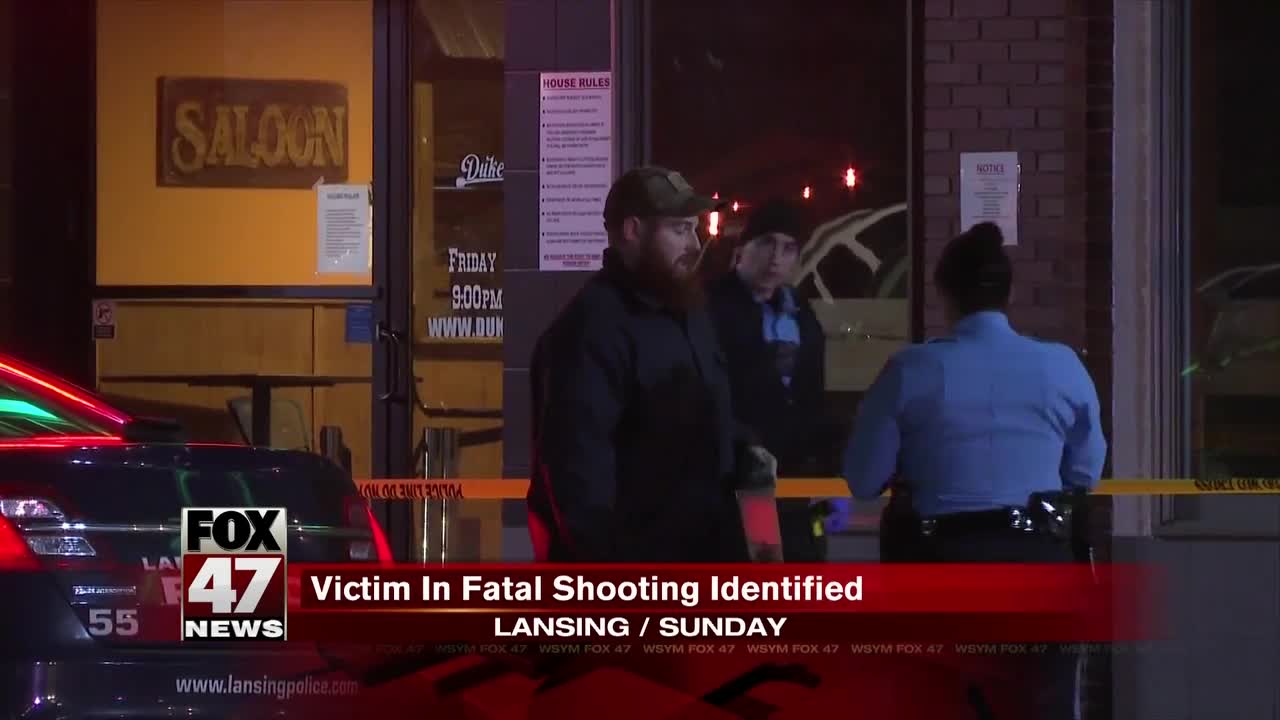 LANSING, Mich. — The Lansing Police have identified the victim in a shooting that took place on November 10.

Demetrius Merrill Wright, 42, of Lansing, was killed and one person was injured in an early Sunday morning incident in Lansing.

Police are interviewing people that witnessed the weekend shooting that left a man dead and another wounded outside of the Tin Can bar on East Michigan Ave.

Police said there was an argument involving several people, leading to shots being fired.

Around 1:45 a.m. Sunday, police were called to a shooting in the 400 block of East Michigan Avenue.

Lansing Police Chief Daryl Green said a man was chasing and shooting at a 21-year-old man when a third man got involved and shot the man, killing him.

The 21-year-old man has non-life-threatening injuries.

Police said the shooting could have been self defense.