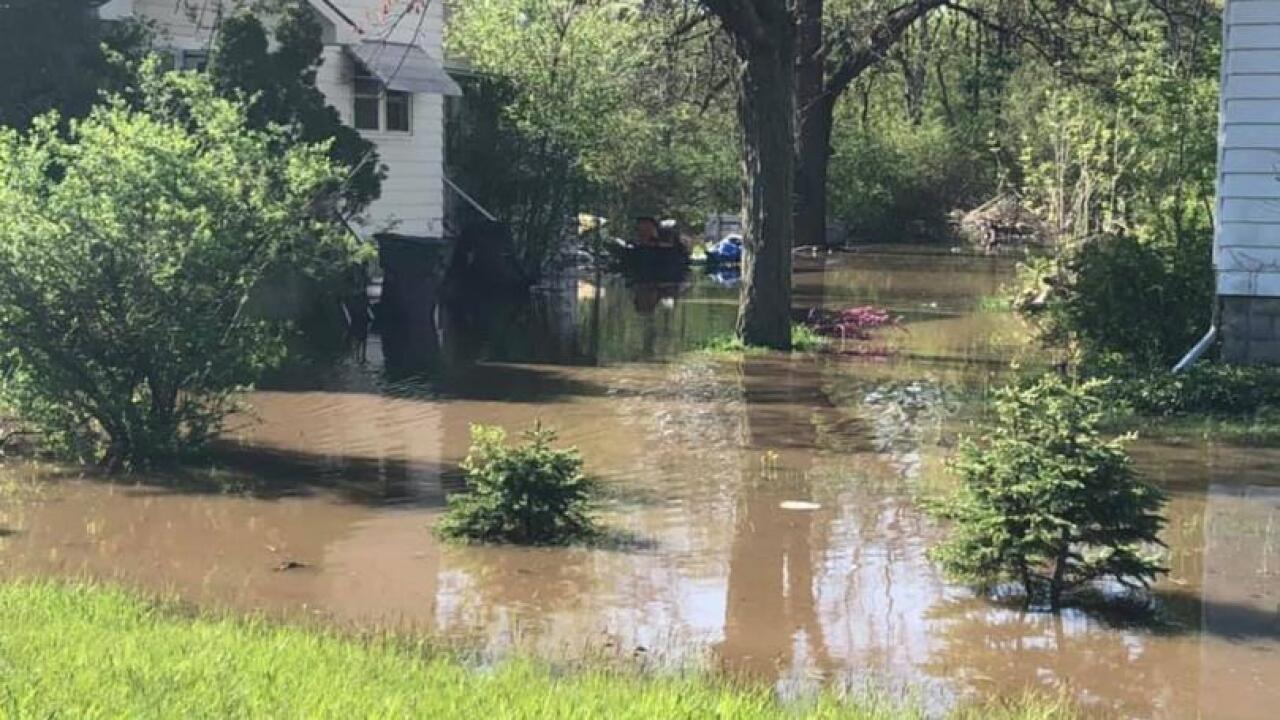 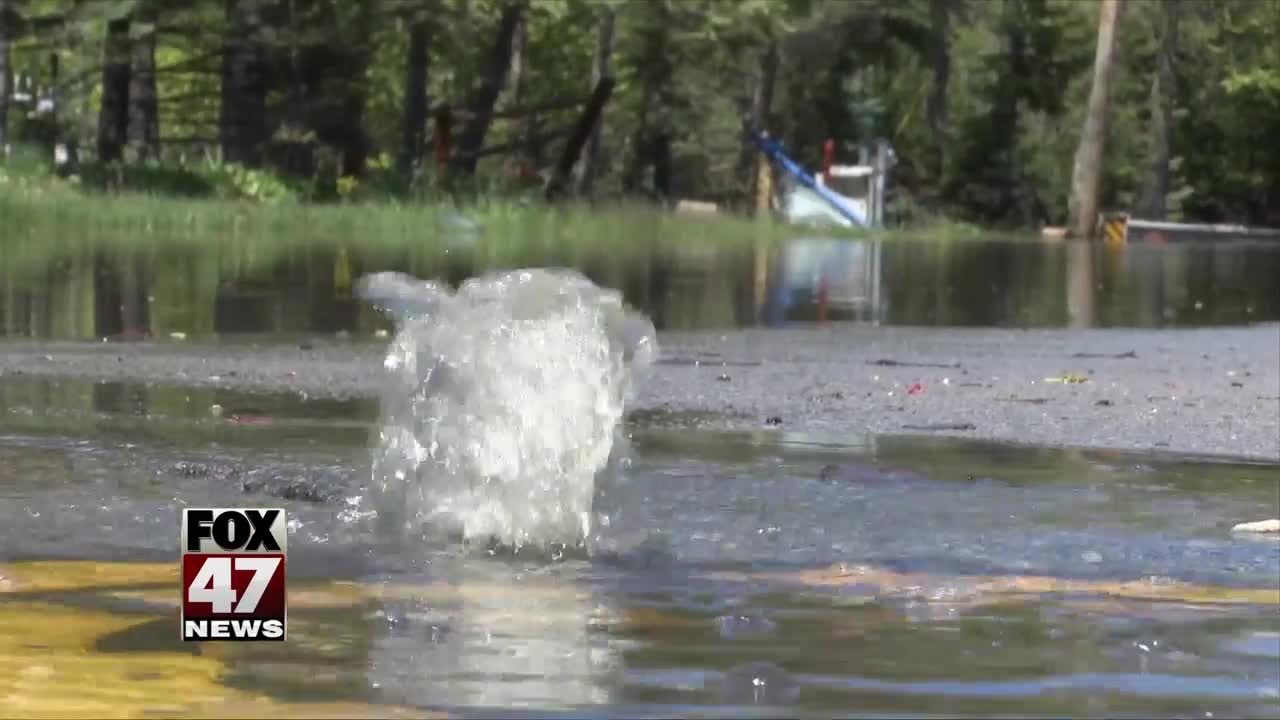 MIDLAND, Mich. — It could take days to figure out how disastrous the flooding in Midland County truly is.

The water is receding in some spots, but it's now threatening communities further downstream. This isn't the first flood Midland has seen, but it might be the worst.

"I haven't gotten a chance to go inside there is so much water we can't open the door," Nancy Lafrate, who was forced to evacuate said. "In 2017, it was just in the house a little bit, but now it's way in the house. It's up to my knees."

"It usually floods when it rains a lot, but it's never been like this," said Anthony Canales, Midland resident.

County officials say the water is receding after the Tittabawassee River crested Wednesday night at a record of 35 feet, but they're trying to deter people from going back to their homes for now.

"I know there is a big push and everybody wants to get back and check on their homes, but we would certainly encourage to wait for public safety professionals to let them know when its safe to go back," said Fred Yanoski, with Midland County Department of Public Health.

Due to the flooding, 11,000 people were forced to leave their homes in less than 12 hours and no major injuries have been reported. Emergency management officials say keeping residents away from their homes will keep residents safe.

"Once the water is down we'll be able to do damage assessments in areas but what we don't want to do is send back our first responders or residents in areas with water for a lot of reasons. Safety is number one," said Bridgette Gransden, Midland County Controller.

"There is a substantial amount of contaminants in floodwater and naturally occurring bacteria and viruses and whatnot that we would want to clean up appropriately to keep your family safe," Yanoski said.

There is also a risk of injury if residents go back to their homes before the flooding recedes. There's no way of telling what's under the water, it would be easy to get hurt and the water could contaminate any open wounds.

Gransden said the county wants to work with residents once they have state and federal resources to help them do damage assessments so residents can get back into their homes as soon as possible.

However, some people are thinking about moving away from Midland because there has been so much flooding recently.

"If I get back to it I ain't got nothing left. I may as well pack up my stuff and live somewhere else. A 300-year, 500-year flood every three years is just who knows. It might not happen again for a while but it might happen. You never know," said Philip Mapes, a Midland resident.

In regards to the Edenville Dam failure, the state of Michigan is denying that it pressured the dam's owner to raise the level of Wixom Lake last month. Boyce Hydro Power made that claim Wednesday night.

However, on Thursday, the attorney general's office said the state approved the company's request to raise the water levels.