No charges to be filed in EL sexual assault case 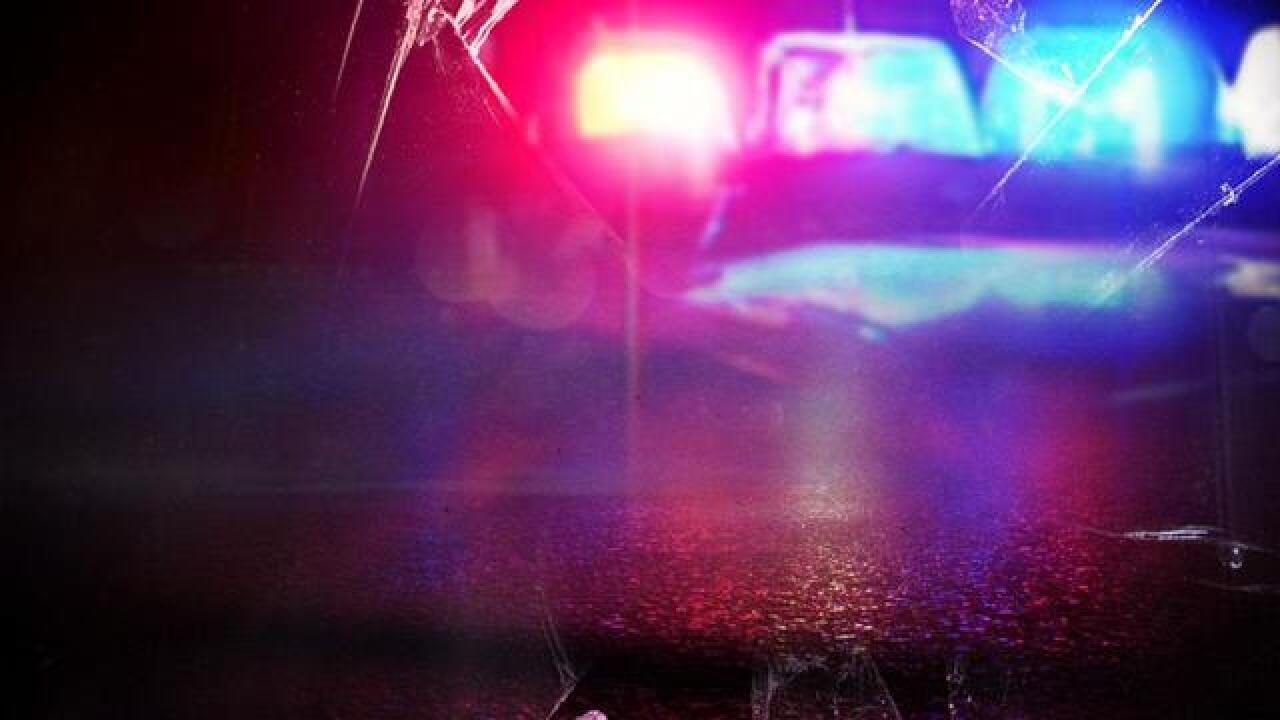 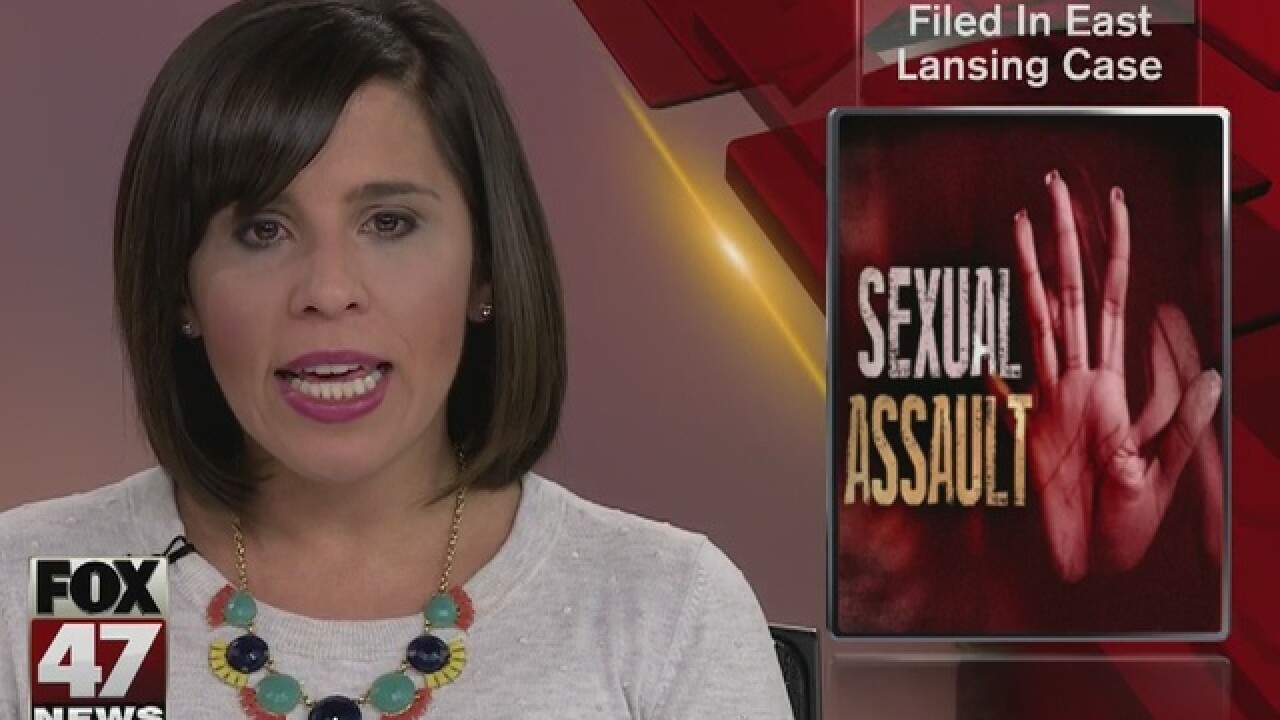 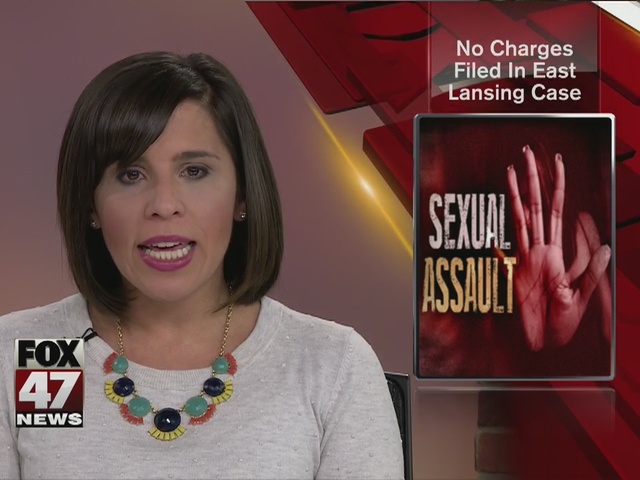 The Ingham County Prosecutor's office has decided not to file charges in an East Lansing sex assault case reported in December.

The alleged assault was reported in the 1100 block of Michigan Avenue on December 15, 2015. Two days after the report was filed, ELPD received a tip regarding two men that were possibly involved in the case. The following day, ELPD had one subject in custody on unrelated charges and three days later the other subject was also arrested on unrelated charges.