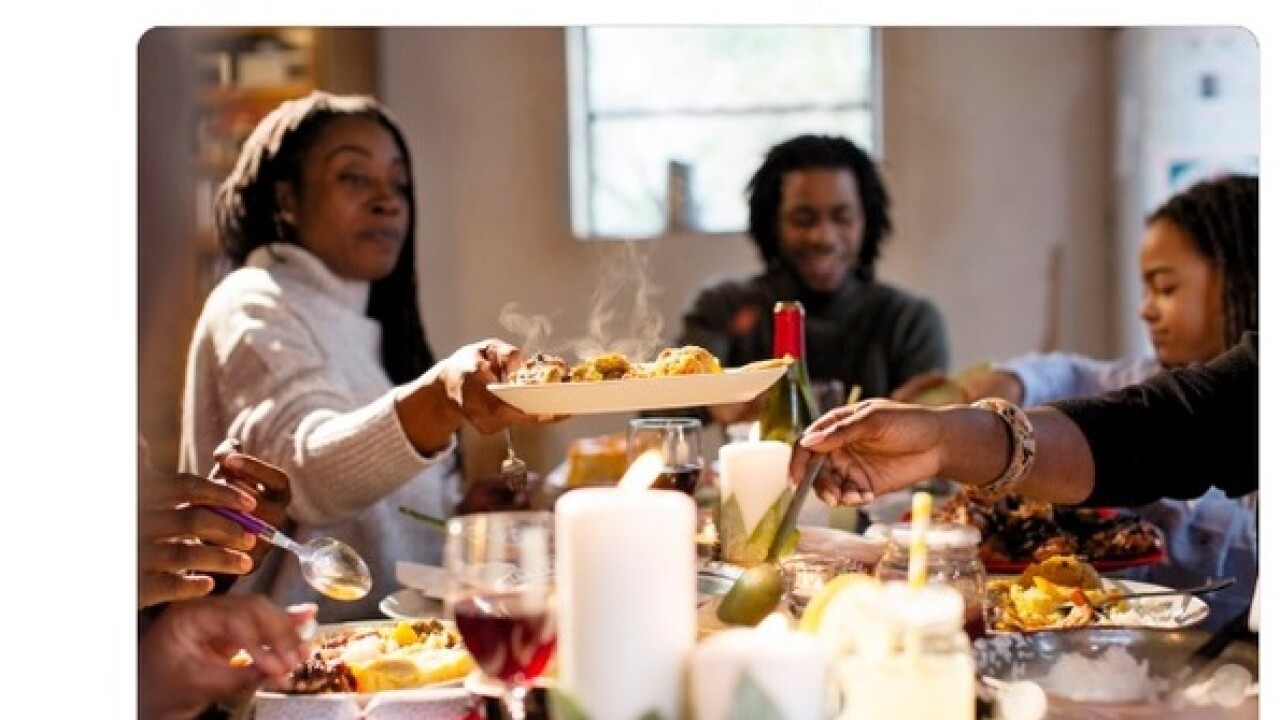 By: WSYM
Posted at 10:14 PM, Nov 19, 2018
With tens of millions of Americans expected to spend some portion of the Thanksgiving holiday on the road, the National Highway Traffic Safety Administration (NHTSA) reminds motorists to plan ahead to make sure everyone makes it to the table safely.
NHTSA Deputy Administrator Heidi R. King released a video message urging Michigan travelers to drive at a safe speed, avoid texting and driving, wear seat belts properly, ensure children are buckled in the right seat for them, and to drive sober.
“Last year, 12 neighbors across Michigan were killed needlessly in traffic crashes over the Thanksgiving weekend,” said King. “Please, this year, plan for a sober ride or drive sober.  Make sure you always wear your seatbelt and wear it properly adjusted.  Travel at safe speeds and obey traffic laws. And make sure you just drive, don’t drive distracted, rather focus on the driving task.”
Heidi R. King Encourages People to Drive Safely this Thanksgiving - https://www.youtube.com/watch?v=0KjYsCgJC10&feature=youtu.be
Last year, Michigan ranked in the top ten states for highest motor vehicle deaths during the Thanksgiving holiday, according to NHTSA.
According to NHTSA, the Thanksgiving holiday, traditionally the start of the busy holiday travel season, sees an increase in crashes and fatalities. In 2017, 528 people were killed in crashes across the country during the holiday weekend (6pm November 22nd – 5:59am November 27th); about half of the passenger vehicle occupants who died weren’t wearing seat belts.
To help everyone stay safe on U.S. roads this holiday, NHTSA is reminding the public to take the following precautions:
Copyright 2018 Scripps Media, Inc. All rights reserved. This material may not be published, broadcast, rewritten, or redistributed.