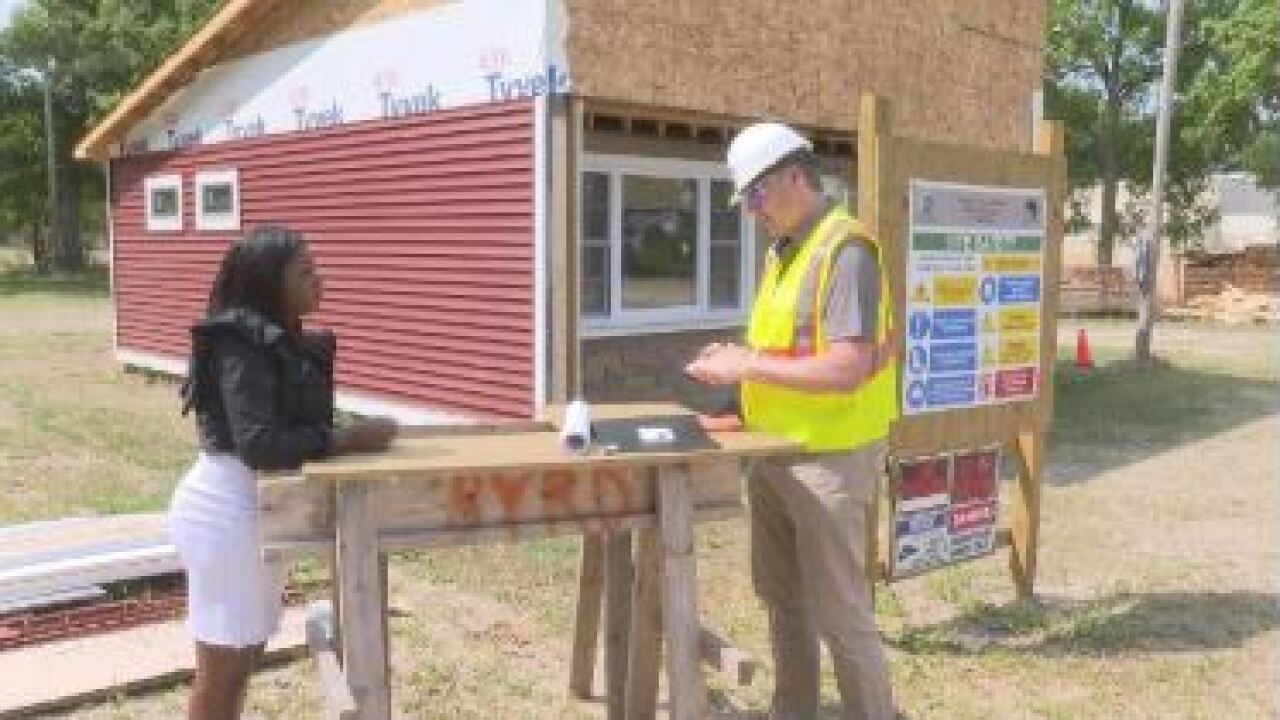 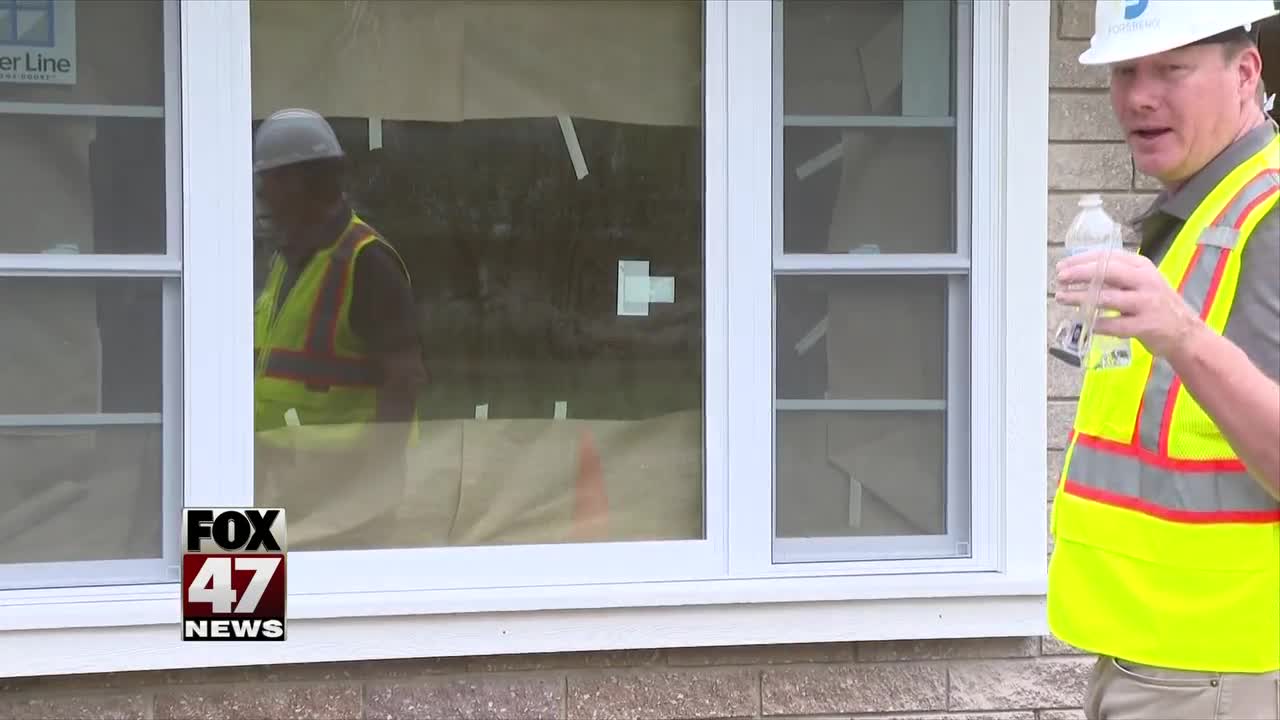 LANSING, Mich. — From an abandoned trailer mess to an area full of smart homes called Tembo. A plot of land in an Eaton Rapids Neighborhood is under construction and getting a huge makeover. In May, Eaton Village received unanimous approval from the city council.

Looking at the site on Haven Street now, it may be hard to imagine, but not too long ago Eaton Rapids City Manager Aaron Desentz says the empty lot was full of dilapidated trailers.

“It was way less than desirable to the community,” said Desentz. “There were significant issues for those homes structurally and the environments around them.”

“Another house placed snug right up in here and then a third house placed back in the corner literally sitting on top of where that tree will be and then the fourth house and fifth house will continue around to the right,” said Byrd.

Together 12 houses will sit on the one-acre plot of land separated but about 20 feet. All of the homes will be 600-1100 square foot smart homes. Byrd says they’ll be environmentally friendly and packed with new technology for security and connectivity.

Becky McSparen who lives in the quiet neighborhood says it’s something the community is ready for.

“I think that new is good. I really do and it’s a lot better than what was there before,” said McLaren.

The city approved the site for construction in less than 50 days. Desentz says that’s likely because there’s a significant need in the area for homes between the $150,000 to $210,000 range.

“People are very happy to see the site cleaned up,” said Desentz. “Now they’re very happy to hear that the site will be put to good use that will increase the number of families moving into the area. A lot of positivity.”

People looking to own one of these homes can put themselves on the waitlist starting later this August. Construction is set to begin in September. It’s scheduled to be completed by the end of 2020.