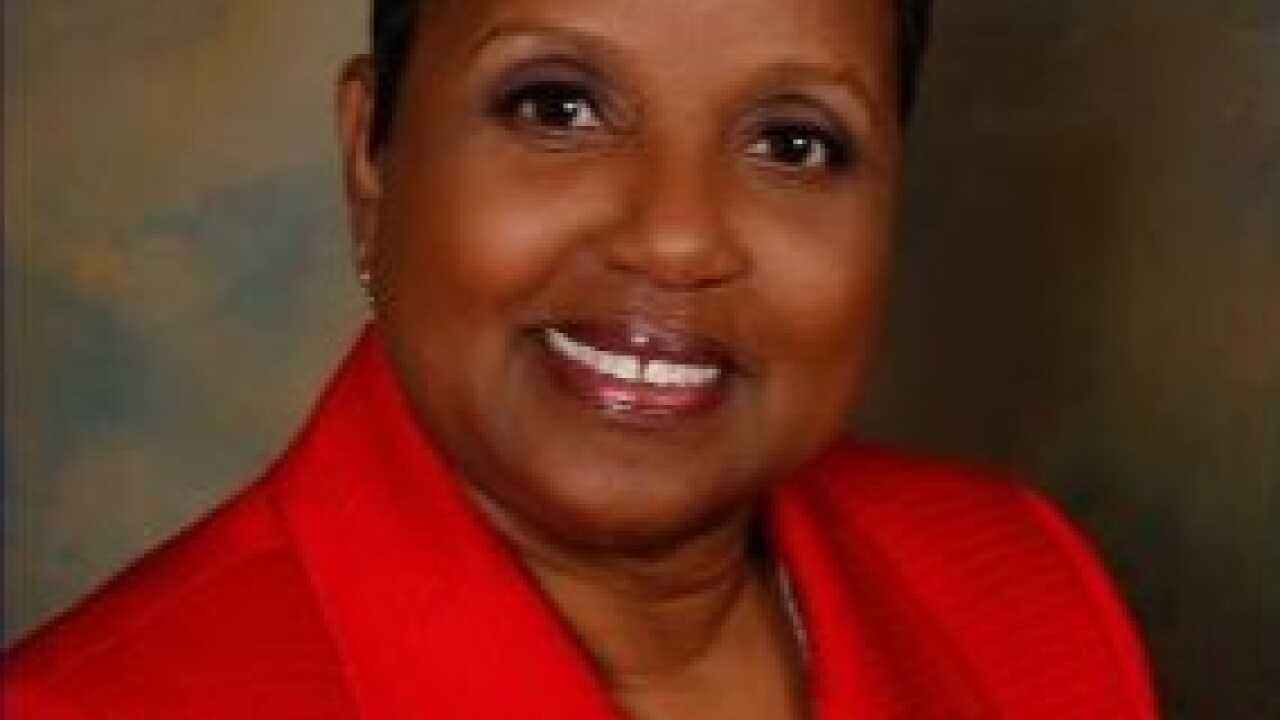 LANSING, Mich. — The City of Lansing has a new director of Human Relations and Community Services(HRCS).

Jackson Johnson was on paid administrative leave a month before retiring on Feb. 8.

"I look forward to being able to contribute to the work the department is already doing in the community," Coleman said.

Jackson Johnson was on paid leave after an audit found HRCS awarded money to several charities connected to her and her family.

Fox 47 obtained documents showing the city's audit began after the U.S. Department of Housing and Urban Development in the fall.

It found four findings HRCS needed to fix, including Jackson Johnson also serving as the director of One Church One Family without a disclosure on file.

She resigned from the organization in November.

Now, Coleman is looking to move the department forward.

"I'm here and the rest of the staff are here to turn the lights back on. It's my hope there won't be a dark cloud after awhile," said Coleman.

Coleman has been an executive of non-profits for more than 30 years, including in Lansing.

"It's been quite rewarding over the years to be able to touch and impact people in communities," she said.

She said the plan isn't to address everything in the audit right away.

"Right now that's not something we are addressing directly or head-on. We're looking at what we can do to strengthen our services, how we can best meet the needs of the community," said Coleman.

Coleman was originally a candidate for the HRCS deputy director position, with the intent to transition to director.

The FBI is investigating to see if Joan Jackson Johnson mishandled any federal grants.

As of Monday, Feb. 17, she's not been charged with a crime