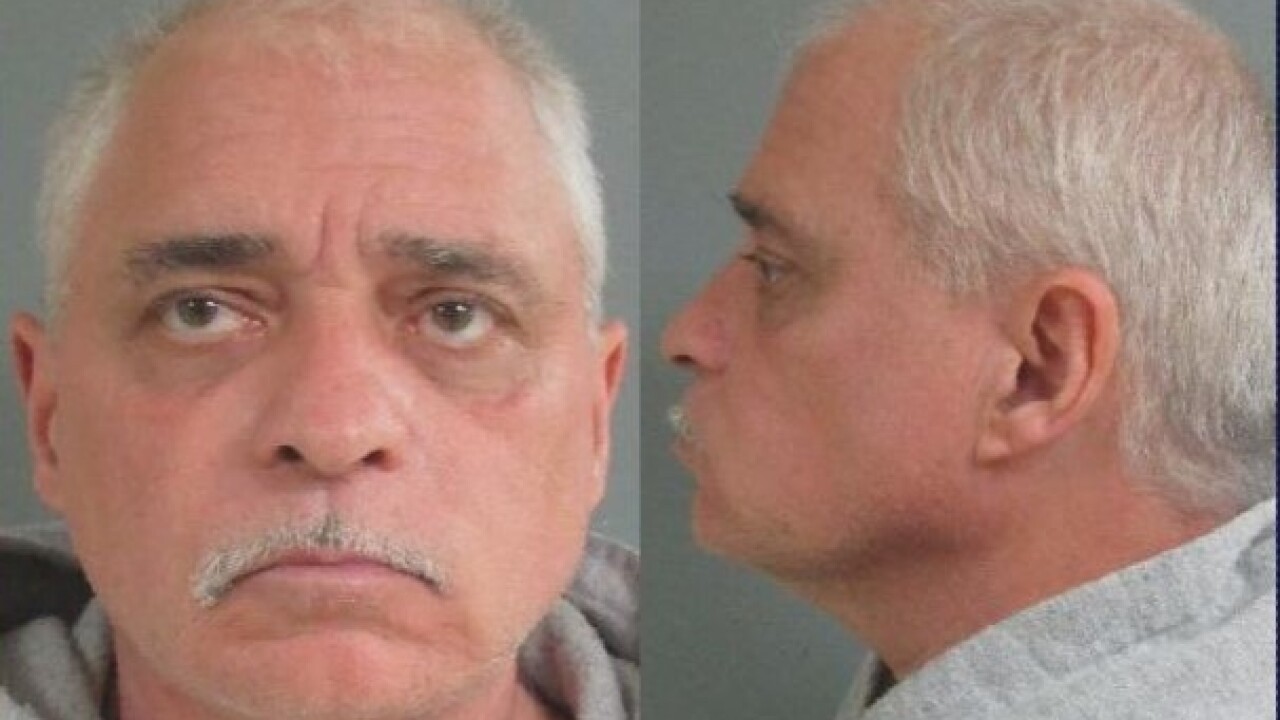 LANSING, Mich. — A relative of the suspect, who was involved in a five-hour standoff with police, said that his uncle wanted to die via suicide by cop.

Ryan Griffus told Fox 47 that his uncle, David Davis, 57, was struggling with his cancer diagnosis and depression.

The situation began just after 4:30 p.m. on Dec. 5 near the corner of Bloomfield Boulevard and Second Street in Jackson with police responding to a domestic call.

"As soon as we walked outside the house, he [Davis] had locked the door behind us and that was when he grabbed the gun and was setting up his plan, I guess," Griffus said.

He said that Davis used he and his wife as a scapegoat to get police to his home.

"He said that we were fighting and she was crying and I had a gun. That's why they detained me for so long. I was hand cuffed in the back of a car."

Police said that Davis fired two shots outside the window aimed at their officers.

After a five-hour standoff, Davis surrendered peacefully and no one was hurt.

Griffus said that his uncle losing his home as well as possibly the end of a relationship may have pushed him over the edge.

"He helped out the family a lot. I didn't know him my whole life, but from what I have known of him, he's a really good guy, a hard worker. I think the cancer and life in general got the best of him. He couldn't take it,
Griffus said. "You never really know what's going on in someone's mind so always be careful and reach out to people that you care about and make sure they're alright."

Davis does has a felony record. He served time for criminal sexual conduct with someone under the age of 16, as well as for resisting and obstructing an officer.

COUNT 1: ASSAULT W INTENT TO MURDER
COUNT 2: POSSESSION OF A FIREARM BY A FELON
COUNT 3: FIREARM DISCHARGE IN A BUILDING
COUNT 4: FELONY FIREARMS