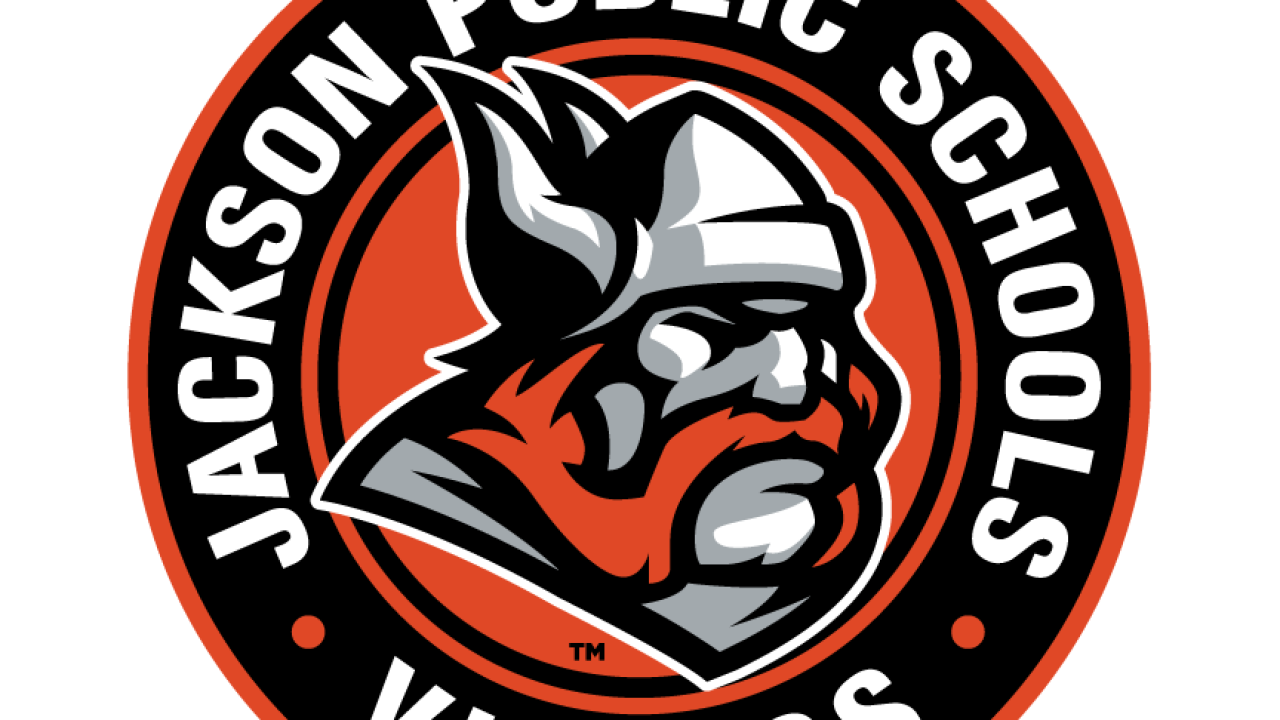 JACKSON, Mich. — Nathan Martin spends most of his time training for the Olympics and coaching cross country as an assistant for Jackson High School.

This year’s Olympic trials didn’t turn out like he hoped. His hard work and dedication have paid off in another way.

After head coach Erik Anderson retired, the athletic department decided it was only fitting Martin be the successor.

“We wanted to continue doing what we were doing, but maybe get a fresh perspective from Nate’s view,” said Vikings’ Athletic Director Jack Fairley. “We already knew what we had in our pocket, and I didn’t see a candidate that would wow me like Nate already had.”

For Martin, who’s worked so hard to accomplish his goals, the chance to lead the Vikings’ runners was a blessing.

“It was awesome to hear, and it gives me a chance to cast the vision that I’ve been wanting to cast,” Martin said.

Martin held that vision close to his heart for a long time.

Fairley said there’s no doubt he can successfully share that vision.

“He’s a walking example of what you can do if you put your mind to it,” Fairley said.

Martin said that his responsibilities have skyrocketed since he was given the head coaching job but that he’s excited for his newest challenge.

Martin said he’s still holding practices, even during the pandemic. He said he wants to help his runners connect with each other and become better student athletes.