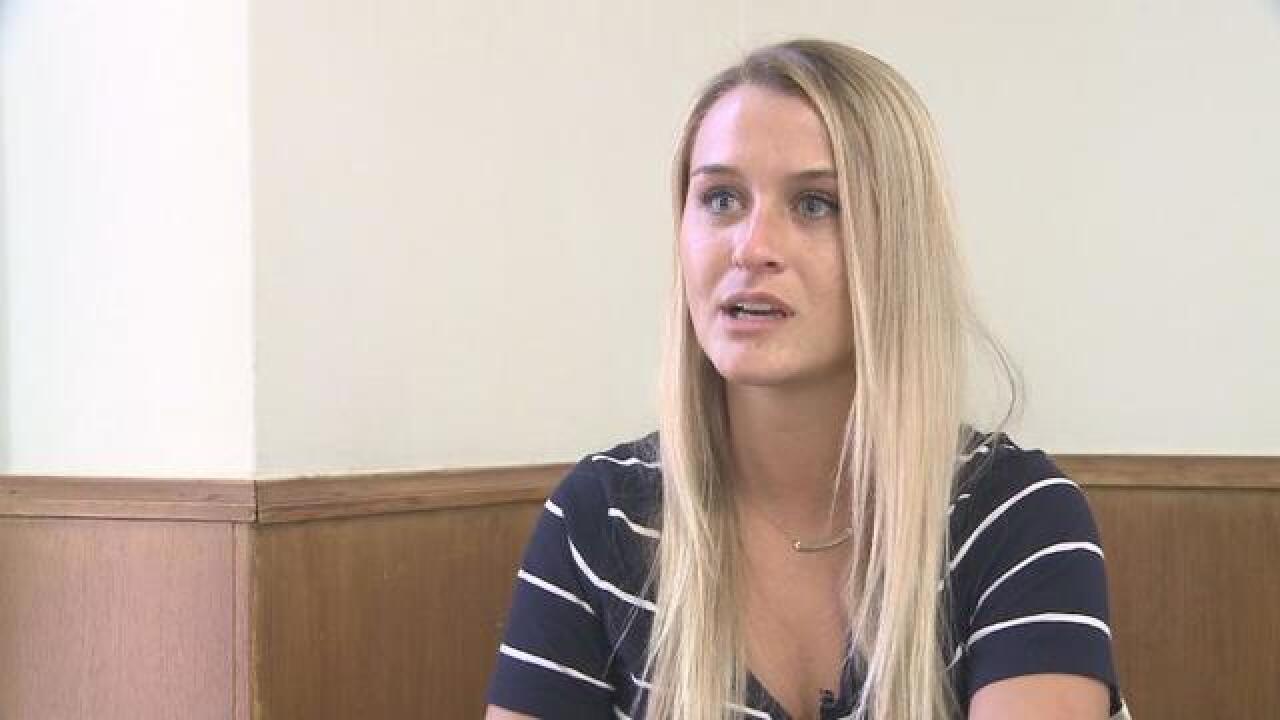 One of the survivors of Larry Nassar's sexual abuse is speaking out on the eve of her graduation from MSU.

Christine Harrison tells FOX 47's Cryss Walker how the scandal made her want to skip the ceremony, and why she eventually changed her mind.

“It is very discouraging and infuriating seeing how my university has handled this horrific situation,” said Christine Harrison's during her victim impact statement.

Although Harrison is set to walk across the stage Saturday to receive her diploma, she says the scandal made her want to miss the ceremony.

“Being a survivor of Larry Nassar and it makes me like think, if I should be going to my own graduation”, Harrison explained.

The packaging major says those thoughts began to cloud her mind.

“I was like if MSU let this go on, like, why would I would ever want to walk across that stage and grab my diploma, like that’s an embarrassment”, Harrison told Cryss Walker.

“I do not want to do this, and then I decided like ok this is silly, like, I deserve this, like, I worked my butt off to get to where I'm at.”

Harrison says her senior year has been a stressful one, spending time in court, mediation and class.

Because of all she's been through, Harrison says she's proud of herself and will make her graduation day special.

Harrison is one of more than two-hundred women suing the university over Nassar's sexual abuse.

The case is currently in mediation.