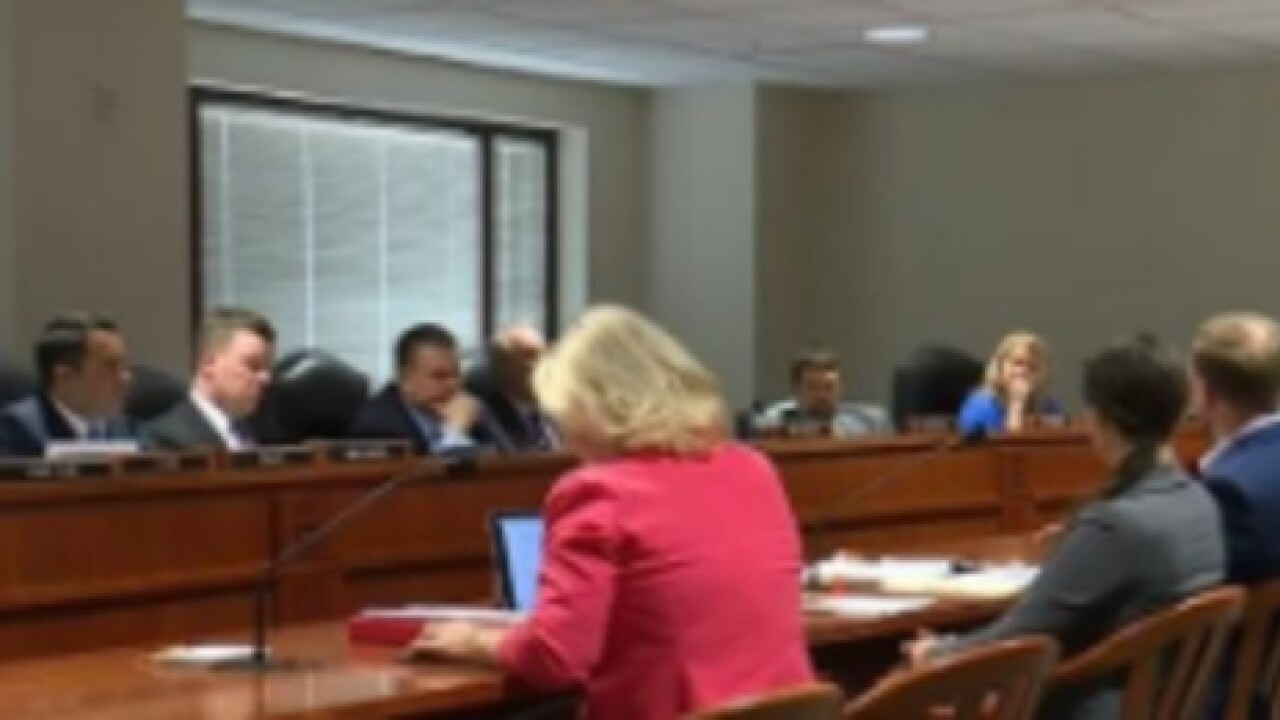 A state house committee will be holding a hearing on legislation aimed at better protecting Michigan's children from sexual predators on Tuesday.

The House Law and Justice Committee held its first hearing on the legislation last month.

The bill package includes plans to extend the statute of limitations for sex assault victims in the state.

But there's been push back on the legislation by universities, the chamber of commerce and the ACLU calling the bills unconstitutional and unfair.

The senate has already approved the legislation.