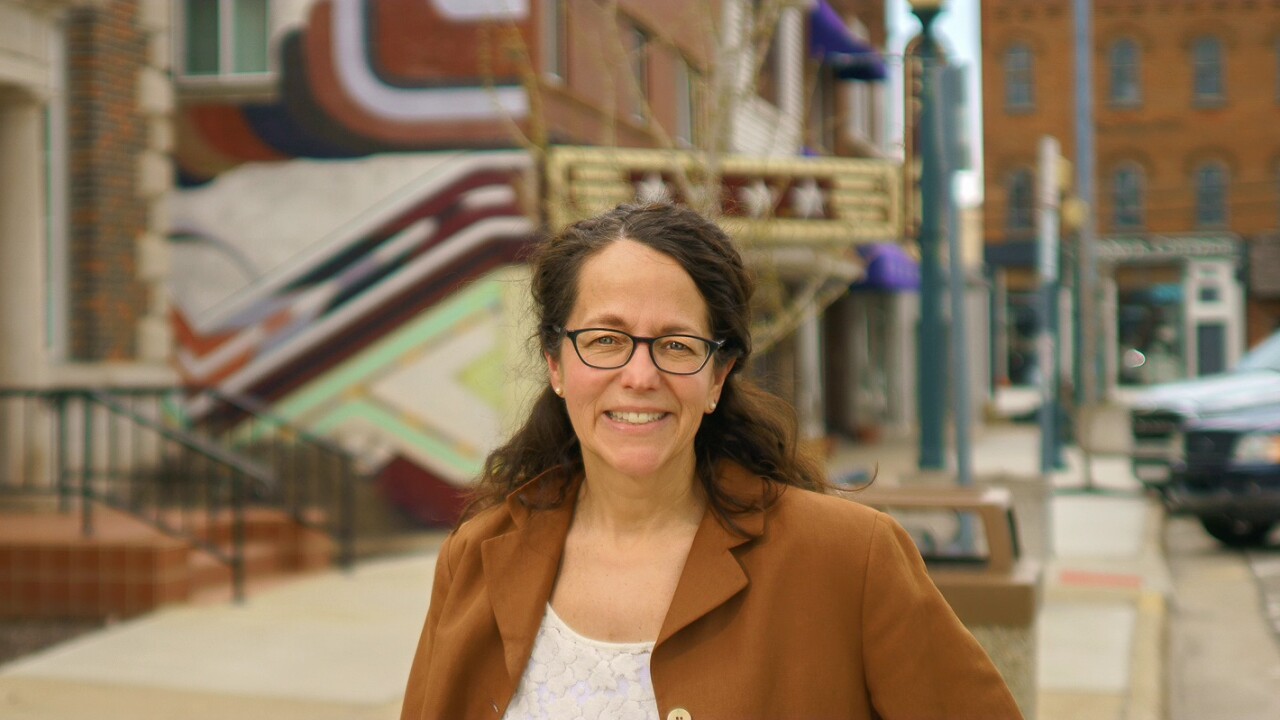 With 50 unique contributions averaging $185 each, Smith’s grassroots campaign stands in stark contrast to that of Republican opponent State Rep. Sarah Lightner, whose campaign attracted only 10 individual donors during the pre-primary fundraising period. Unlike Smith’s campaign, the overwhelming majority of Lightner’s contributions came from wealthy donors and special interest groups.

“Unlike State Rep. Lightner, I’m running to represent the working people of District 65 -- not the wealthy and well-connected,” Smith said. “And you can really see that distinction reflected in this fundraising report.”

Smith was especially troubled by the $2,000 in contributions Lightner’s campaign received from members of the powerful Lester family in June. The Lesters, who own a Jackson-area excavating company, are key players in the push to pass Senate Bill 431, which would eliminate local control and oversight over gravel mining and allow mining corporations to open new mining operations without considering their environmental impact.

“SB 431 would be a disaster for communities like Grass Lake, whose residents have fought long and hard against a proposed gravel pit. We shouldn’t allow powerful interests to steamroll our local communities -- and, if I am elected to the State House, I’ll do everything I can to make sure we maintain local control over gravel mining. But this contribution by the Lester family raises serious questions about where Rep. Lightner stands on this important issue,” Smith said.

“It’s time our legislature started working for everyday, working families, not special interests like the Lester family,” Smith continued. “The idea that our government should work for everyone is at the core of our campaign, and, together, we will bring that vision back to the legislature.”