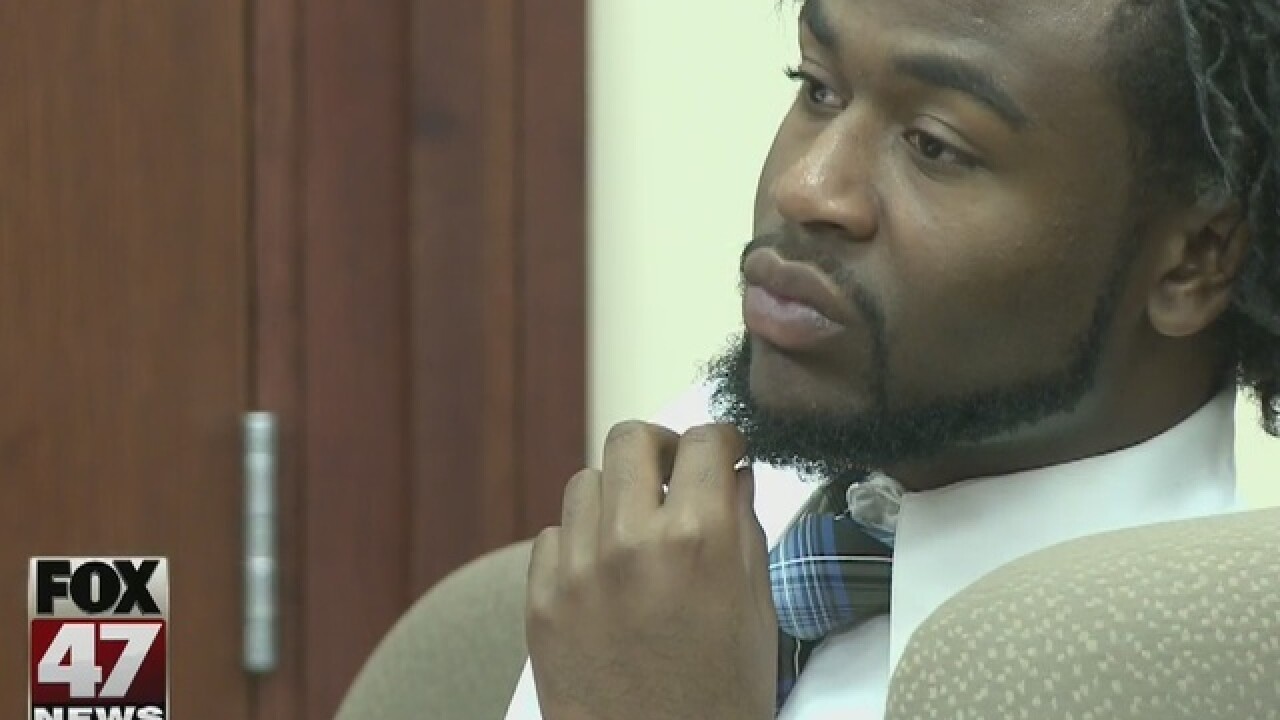 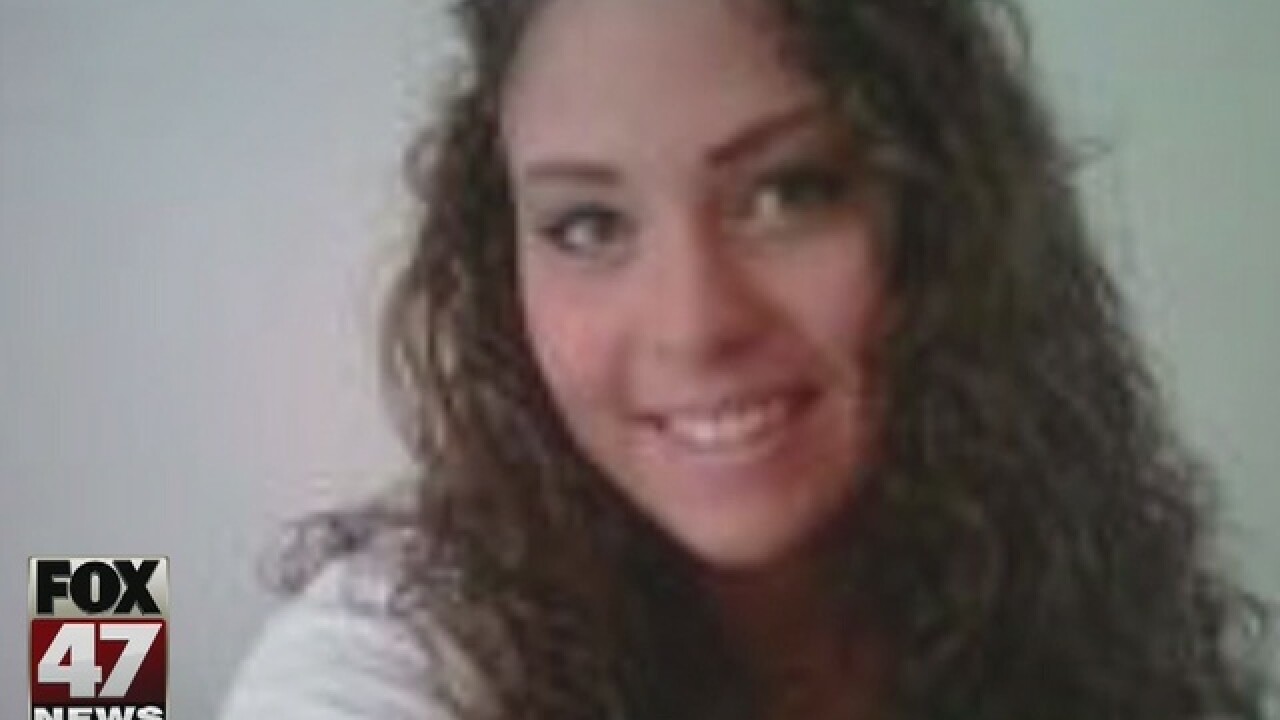 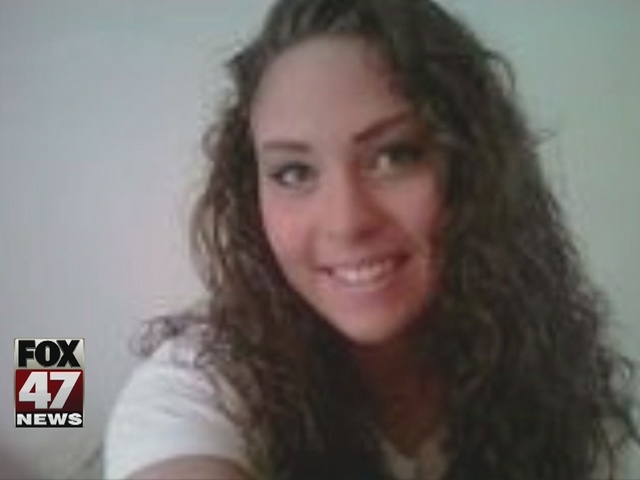 Twelve days after walking away from his Detroit area group home, convicted murderer Charles Lewis Jr. is back in the Ingham County Jail.

The 20-year-old was arrested Friday morning on Lansing’s south side.

Lewis Jr. was near the end of a delayed juvenile sentence for his role in the 2010 murder of 18-year-old Shayla Johnson.

“I am extremely ecstatic that the police department has done their job,” said Lori Black, Shayla Johnson’s mother.

Johnson was dragged from her home, beaten, and killed during an attempted robbery.

Convicted of the crime, Judge Economy gave the then 15-year-old Lewis Jr. a delayed sentence which included a rehabilitation program.

“I accepted judge economy's decision that he wanted to give Charles a chance, I stood back for six years and I have watched those chances be given over and over,” said Black.

AWOL from his group for nearly two weeks, a family friend tells FOX 47 News Lewis Jr. came back to Lansing to be with his dying mother.

“You know I’ve listened to how great he’s doing and how wonderful of a person he is,” said Black. “He’s never even apologized to me in six years, I don't think I can even lay down the words that I would say to him if I had to.”

Following six years of what Johnson’s mother calls injustice, she hopes prison may be the next stop.

“I’ll pray for it and I’ll ask that my friends, my family, and the community that's been so supportive to me fights in that prayer as well,” said Black.

Lewis Jr. is due back in court on November 1 for sentencing.

Judge Economy who has handled the case from the beginning is not commenting.