MSU trying to bounce back 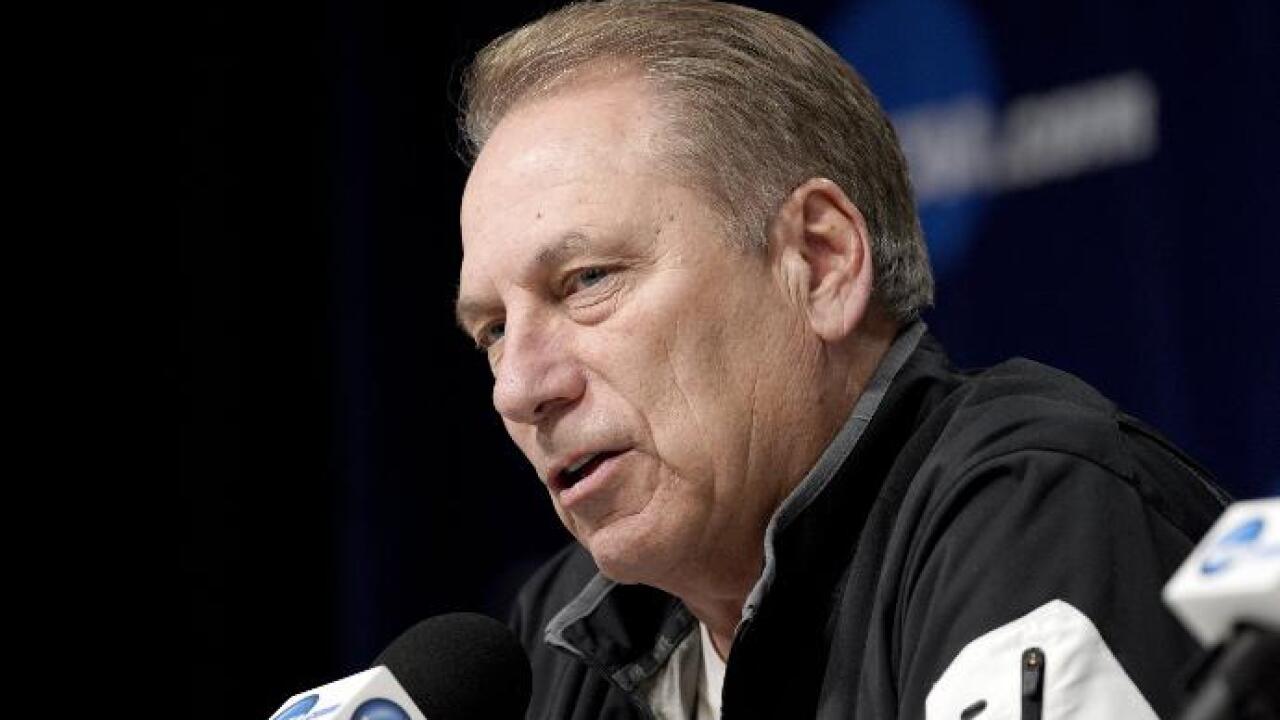 LANSING, Mich. — The Michigan State basketball season has not gone the way most have expected after the Spartans were number 1 on the preseason polls.

The good news is they face one of the Big Ten's worst this week.

Head Coach Tom Izzo said it would take more than a miracle for Michigan State to win the Big Ten regular-season title in his weekly press conference and he's right.

MSU trails Maryland by two and a half games and also trails Penn State.

"Listen, everybody knows what happens when you lose some games. So I tried to show them the things I think we can still accomplish if we get a little more consistent in a couple of areas. One is starting out better, one is not turning the ball over," Izzo said.

Michigan State takes on Nebraska on Thursday night. The Cornhuskers have just two wins in Big Ten play this season. One thing to watch will be Spartan Guard Jack Hoiberg matching up against his father, Fred, who is Nebraska's head coach.

After this week's game against Nebraska, things get a lot tougher for MSU. The last four games are against ranked teams, which includes road games against number 7 Maryland and number 9 Penn State.