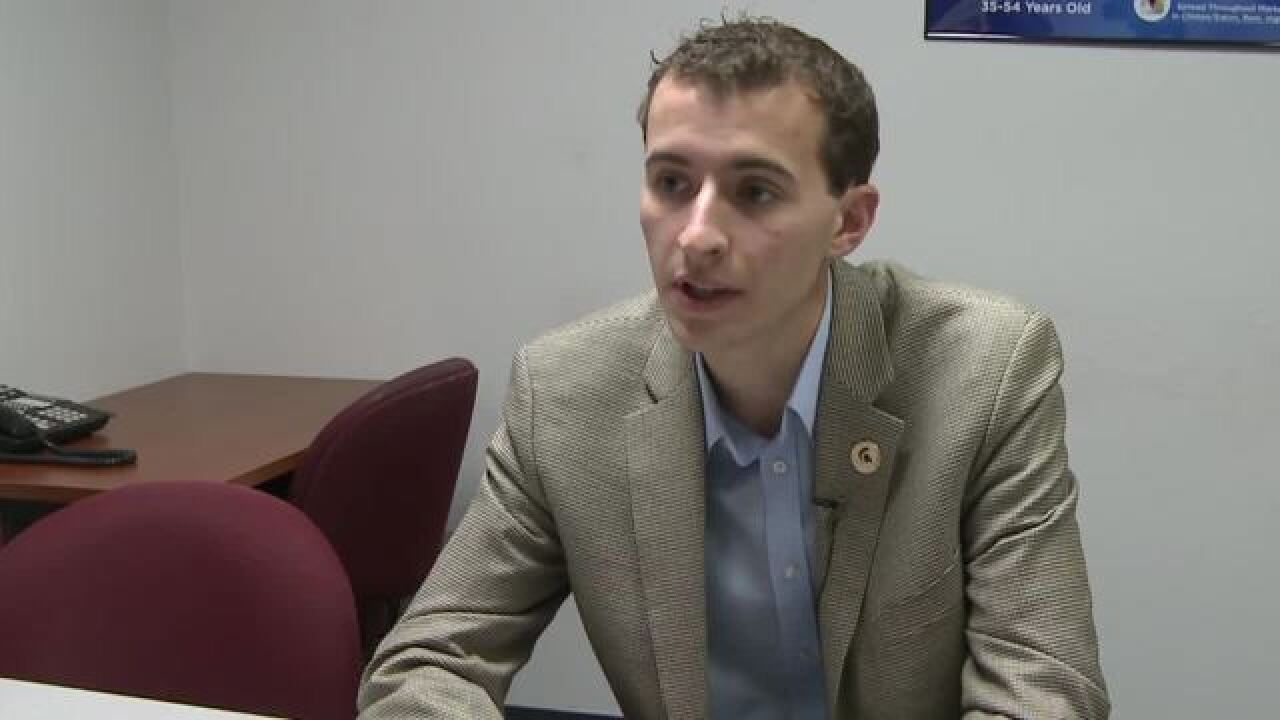 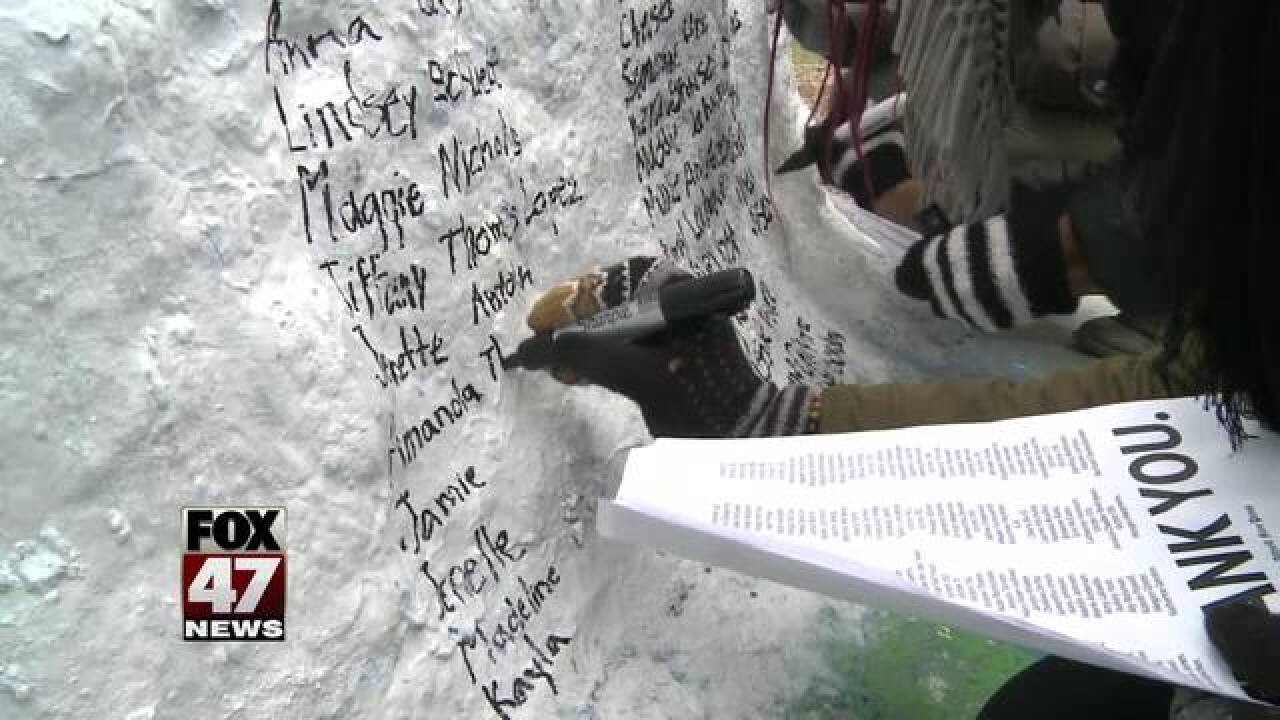 Seven of the eight MSU Board of Trustee members are still standing behind president Simon, a decision that's not sitting well with some students.

Students are organizing a massive display of non-support for Simon this week. President Lorenzo Santavicca tells FOX 47 students are planning a protest calling on president Simon to step down.

Santavicca says the whole situation has been a big distraction for students over the past week.He says you can feel the anxiety the minute you step on campus.He believes students won't trust the administration until there's a change in leadership.

"We have tried doing this now respectfully through the process of student government to say that look students are not having it anymore on campus. Now students are going to do it on their own. Students are going to send that message the best way they want to and organize and protest on our campus. Yes that is going to happen now," said Santavicca.

Right now over four-hundred students are planning to take part in the protest. The event is set to take place this Friday at 'the rock' on campus. Students tell us the event will be a peaceful protest, and that they plan to wear teal, the color for sexual assault awareness.