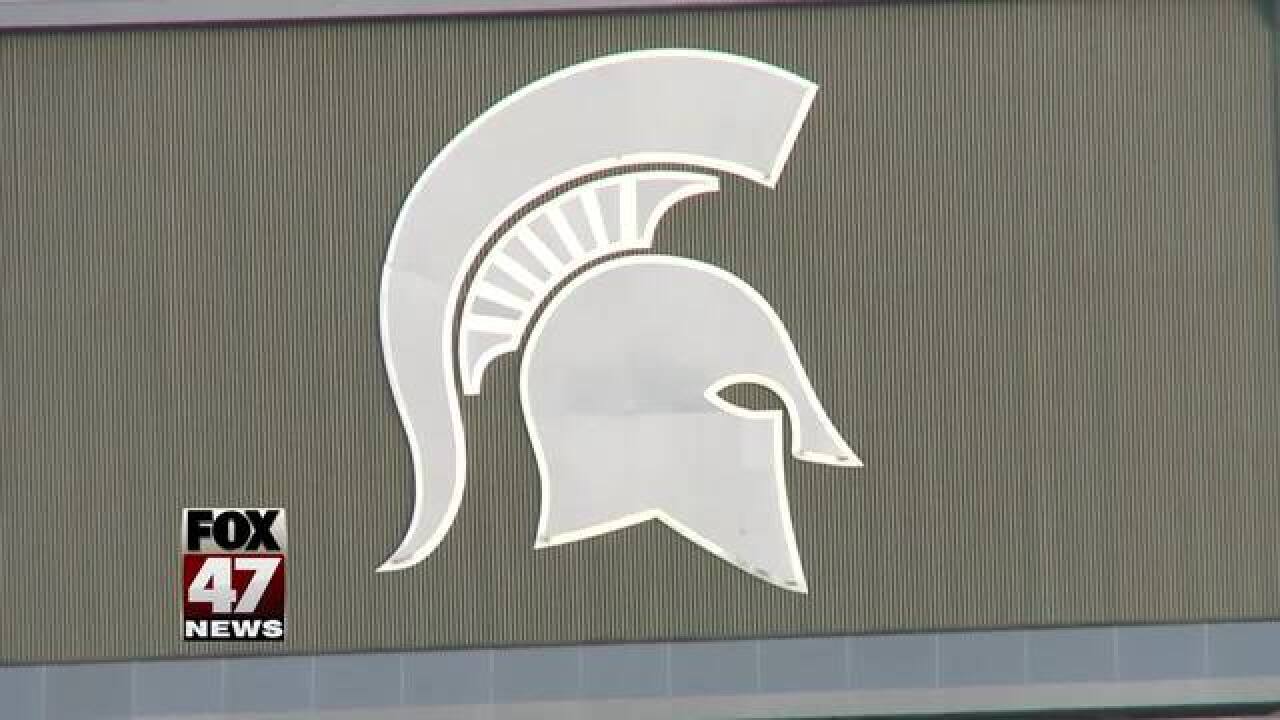 A fund to help Larry Nassar survivors with counseling is being investigated by Michigan State University Police.

That's what Interim President John Engler told The Detroit News. The $10,000,000 million healing assistance fund was established in December during the sex abuse scandal. The fund was frozen last month because of possible fraud concerns.

Survivors were hoping to get reimbursed for their care. According to the Detroit News, some survivors are saying MSU is not handling the investigation properly.

They say the program was established with vague parameters which were changed to create new stipulations the university are now calling fraud. Survivors said the suspension of the program is penalizing everyone instead of the ones who allegedly made those fraudulent claims.

Some survivors who were getting treatment now can't continue. The fund has only paid out about $1,000,000. Engler said he doesn't know when the fund be operating again.

There's currently no time frame on when MSU's probe will be completed.