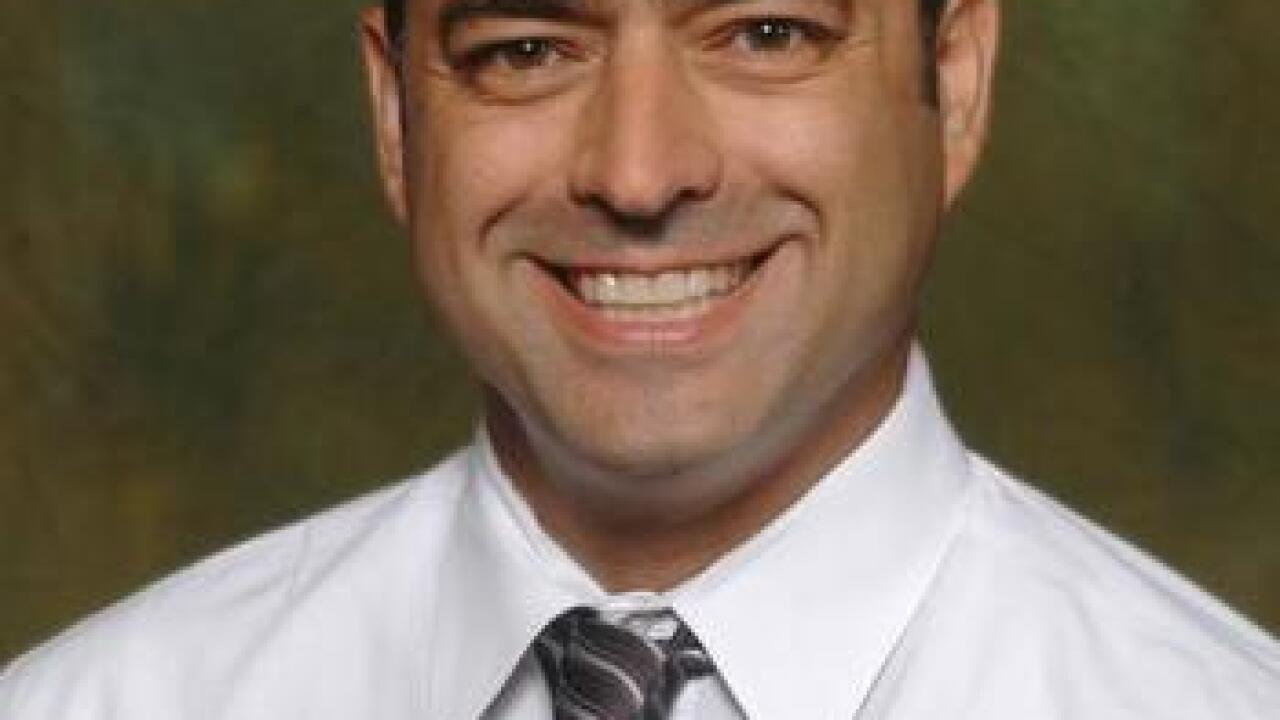 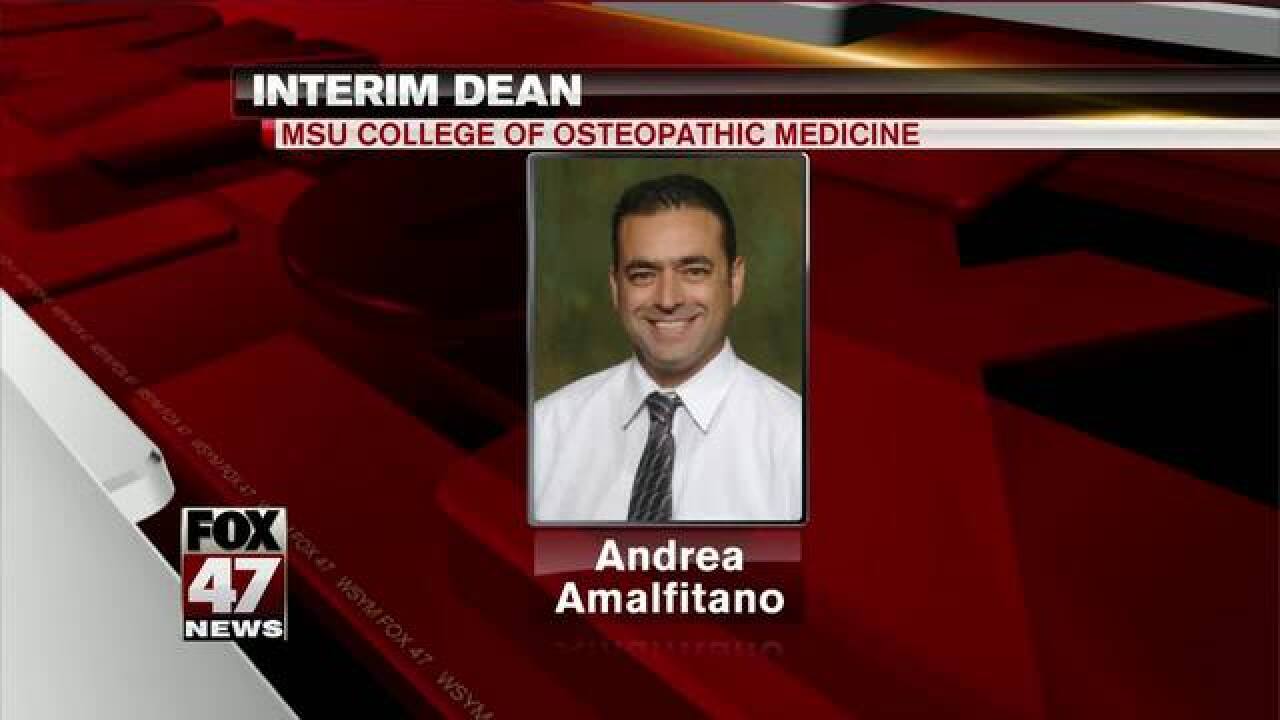 Michigan State University has picked an interim dean for its College of Osteopathic Medicine.

Andrea Amalfitano has been recommended to fill the post held by William Strampel.

Strampel ran the college where Larry Nassar worked for 15 years and also during a 2014 Title IX investigation into Nassar's medical practices, which found Nassar did not violate university policy.

He is named in lawsuits filed against both Michigan State University and Larry Nassar.

Andrea Amalfitano is currently the director of MSU's Clinical and Translational Sciences Institute.

He takes over immediately as interim dean designee.

If approved by the MSU Board of Trustees, his appointment would become effective Feb. 16.