MSU hits the hardwood in the Big Ten Tourney Fri. at noon 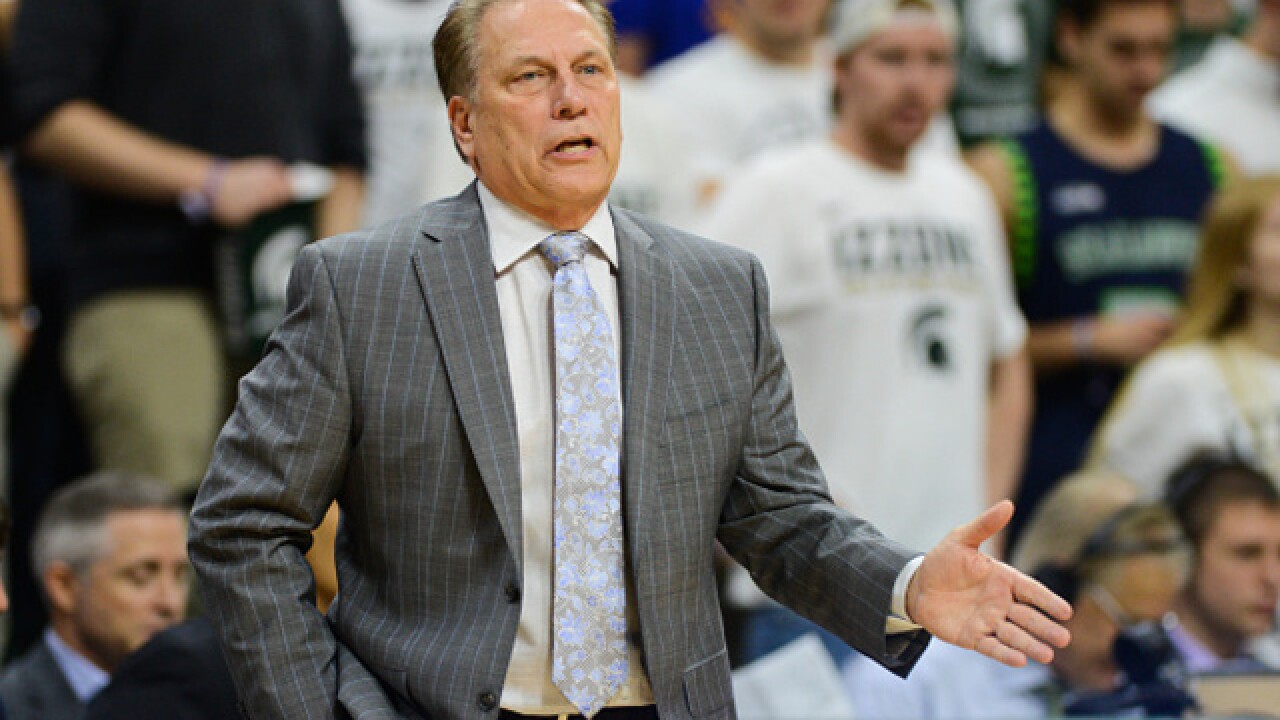 Brevin Pritzl broke a tie with a foul-line jumper with 28 seconds play and Khalil Iverson secured the win with a steal in the waning second to lead Wisconsin to a 59-54 victory over Maryland in the second round of the Big Ten Tournament in New York.

Brad Davison and Iverson each made two free throws in the final nine seconds for the ninth-seeded Badgers.

They advanced to a quarterfinal with top-seeded Michigan State on Friday at Madison Square Garden.

The Spartans play at noon vs. #9 Wisconsin at Madison Square Garden. The game will be on the Big Ten Network.