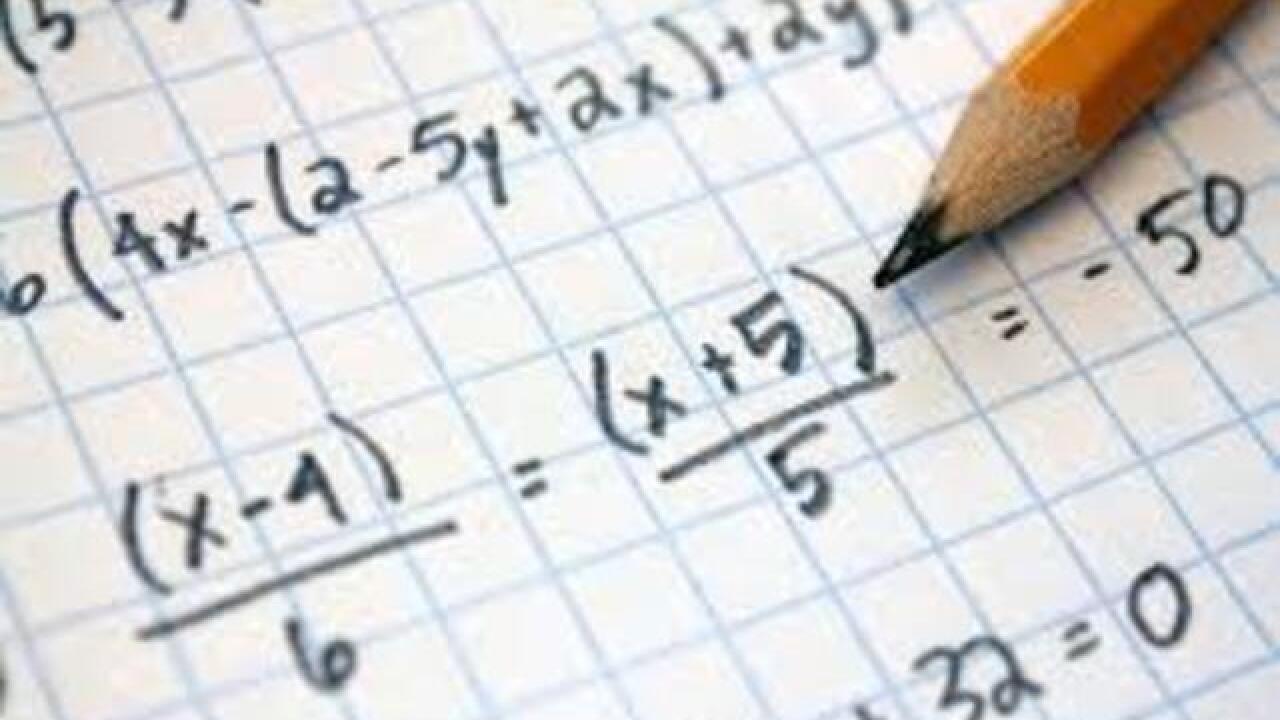 Michigan State University is dropping a remedial math course that doesn't count toward an undergraduate degree and covers material that students were supposed to have mastered in high school.

The Lansing State Journal reports the class being eliminated is MTH 1825, which is taught primarily online and intended for students who need extra help before tackling college-level math. New in-person classes will be added with hopes of improving student performance.

The newspaper says nearly 1,000 students took the old course each year and about 21 percent of students who took the class in fall or spring semesters between 2010 and 2017 didn't pass.

The school is adding classes called MTH 103A and 103B. Both will count toward an undergraduate degree and will take place in-person.