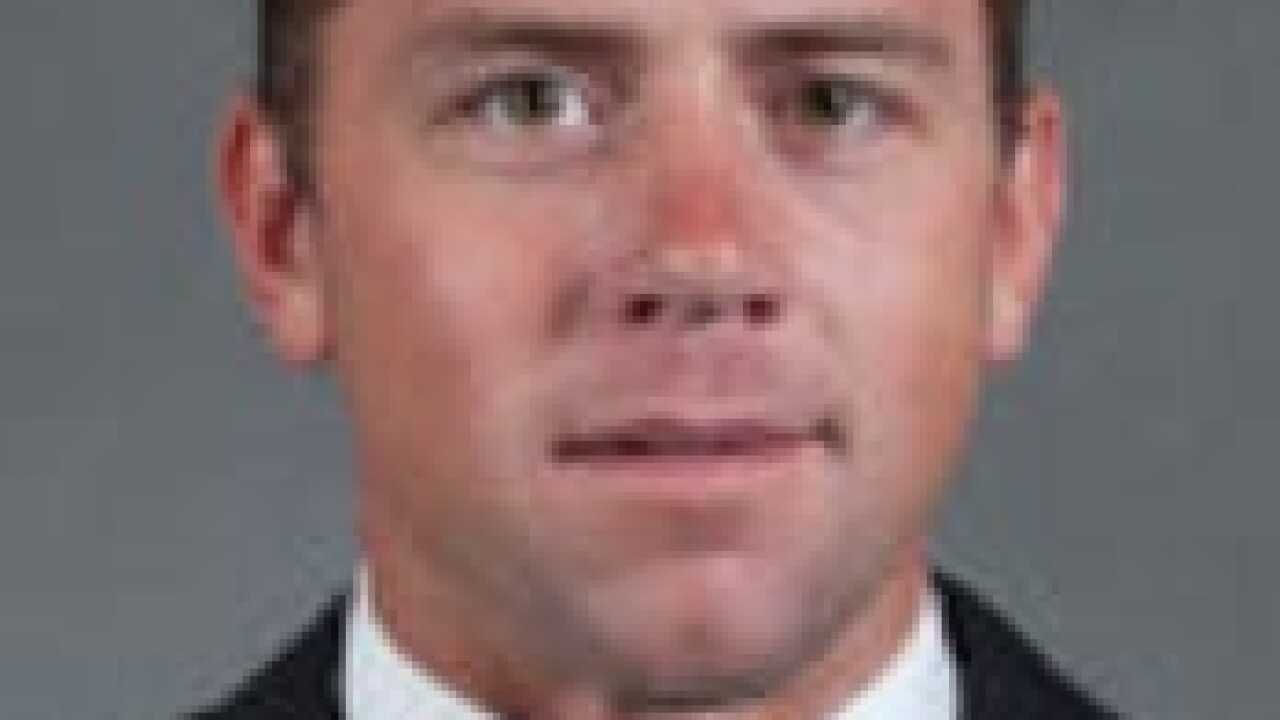 Judge Cynthia Ward signed the dismissal order Friday during a preliminary examination in Ingham County’s 54-A District Court in Lansing.

The dismissed case was one of two against Jager.

The misdemeanor case stems from allegations Jager's ex-girlfriend made in 2015, Chartier said.

According to Chartier, the dismissed felony case stemmed from unrelated allegations made in 2016.

Jager is scheduled to be back in East Lansing’s 54-B District Court for a jury trial on on the misdemeanor charges Dec. 10 in front of Judge Andrea Larkin.

Jager has worked for MSU as an athletic trainer since 2013. Emily Guerrant, an MSU spokeswoman, said Friday that Jager has been on unpaid administrative leave since Aug. 22.

Jager has worked primarily with the Spartan football program for the past five seasons, according to MSU’s athletics website.

On top of the pending domestic violence and lying to police charges, Attorney General Dana Nessel named in her December report that Jager is one of 11 people who had knowledge of Nassar's abuse, but failed to report it.

According to the Nessel's office, Jager's girlfriend told him Nassar had groped her way before Nassar's abuse was made public.

His girlfriend testified to the attorney general that Jager responded Nassar was the best in the world, but did tell his girlfriend to make a report if she felt uncomfortable.