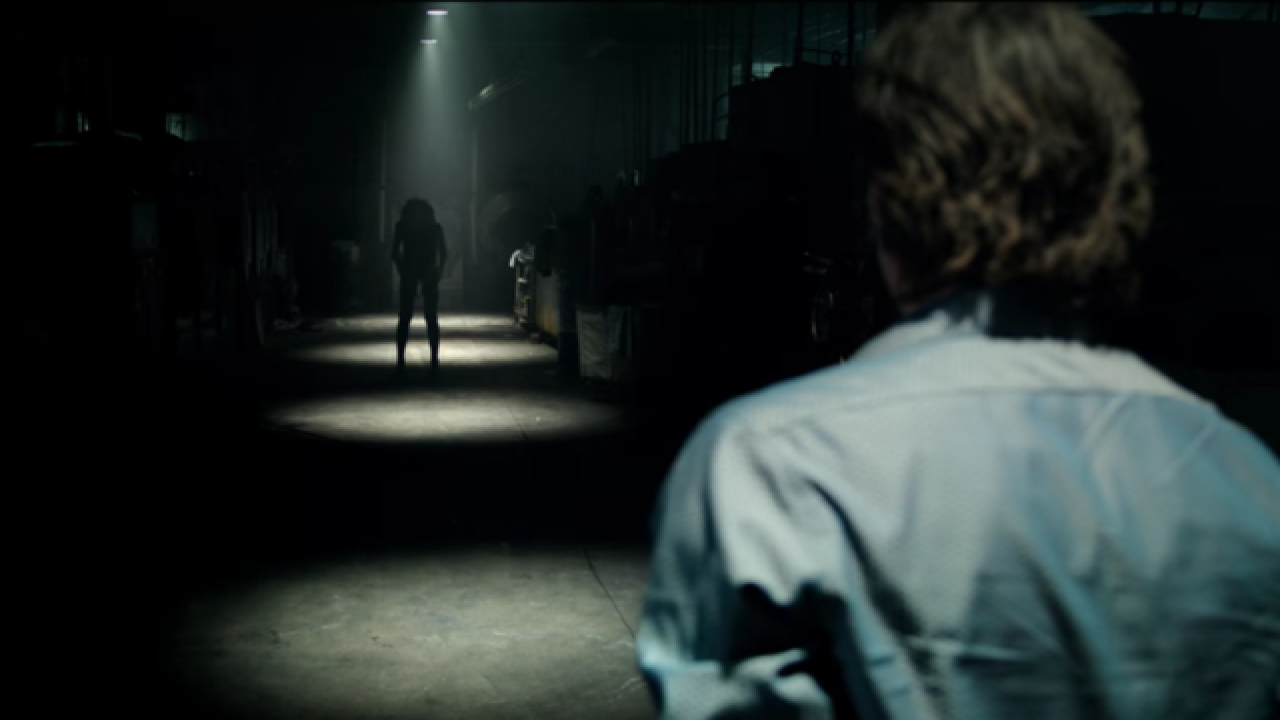 Despite accusations that her style plagiarized Freddy Krueger and Candyman, she silenced critics with glowering eyes and killer crowd control. Her platform: Make America scream again.

A gritty, compact jump-scarefest, "Lights Out" will have even the most cold-blooded horror movie freaks shifting their eyes in panic, wishing the theater wasn't so dark. Director David F. Sandberg's nightmare creation is a sadistic concoction of cinematic mental torture who lurks in the corners of your mind the way she does the shadowed nooks of the screen, ever ready to pounce, drag and slash.

The backstory offers little backstory or explanation of how or why Diana does what she does, and that sense of lingering, oppressive mystery works just as much for the tension and drama as it undermines the story's cohesion. What few rules Diana operates on come by piecemeal: Her weakness is light, and unlike most spirits, she's not confined to a particular house, object or person. Which is why you'll be looking over your shoulder to confirm that that rustling behind you is a moviegoer reaching for popcorn rather than Diana, crouched and ready to slit your throat.

Also boosting the fear factor is the fact that the protagonists aren't your typical gang of don't-open-that-door idiots. They have been dealing with Diana their whole lives, and are only still alive because they know what not to do. The fact that Diana still manages to slip through their defenses makes her all the more intimidating.

You see the impact of Diana's terror in each character: The sense of vacant despair in the eyes of the pill-popping mother (Maria Bello), the tight-fisted distrust of the black sheep daughter (Teresa Palmer), the wide-eyed shock of her boyfriend (Alexander DiPersia) and the shuddering skittishness of the kid brother (Gabriel Bateman) all serve as funhouse mirrors for you to see your own horrified reflection.

What "Lights Out" sets out to do, it does well, but even at less than 90 minutes, it wears out its one trick too quickly to prop up its running time. Like most films spawned by shorts, it shows the strain of stretching out to feature length, and has trouble wrapping up in a satisfying conclusion. Its thrills last in the moment before fading away in the light. But Diana will be back in mind once you lie down and turn off the lights.