Motorcyclist in serious condition after hitting curb in Ionia County 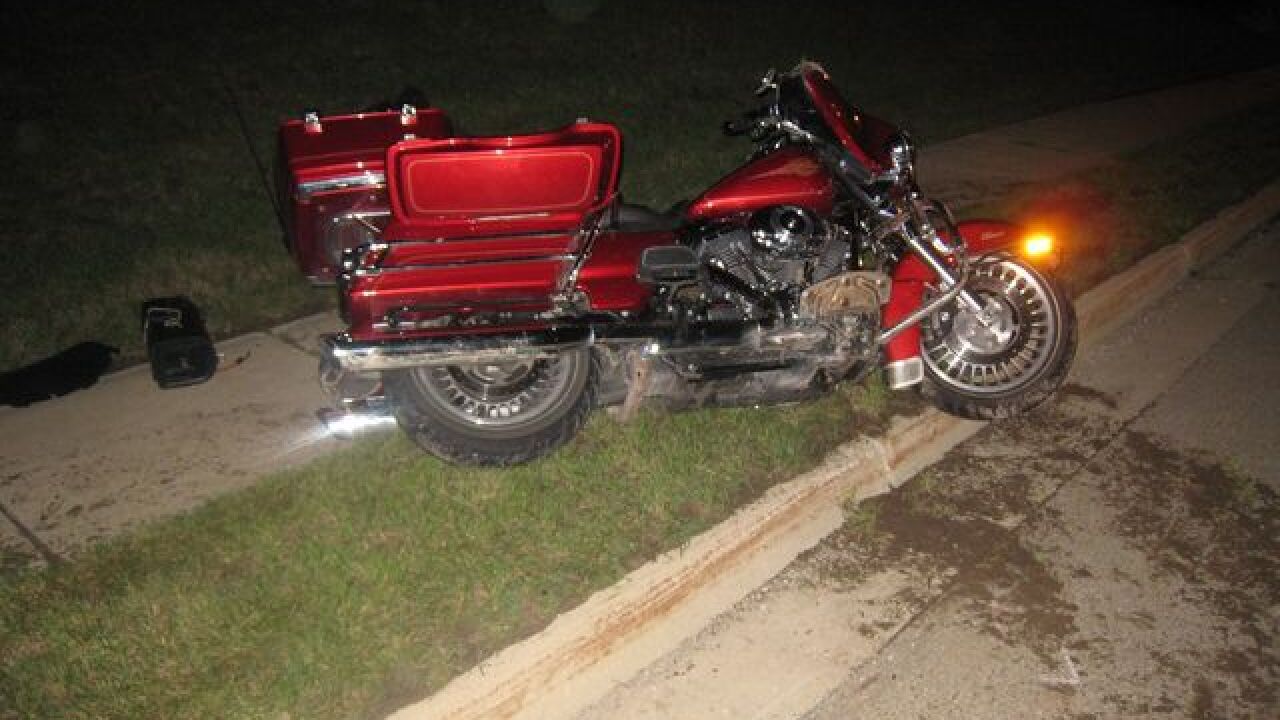 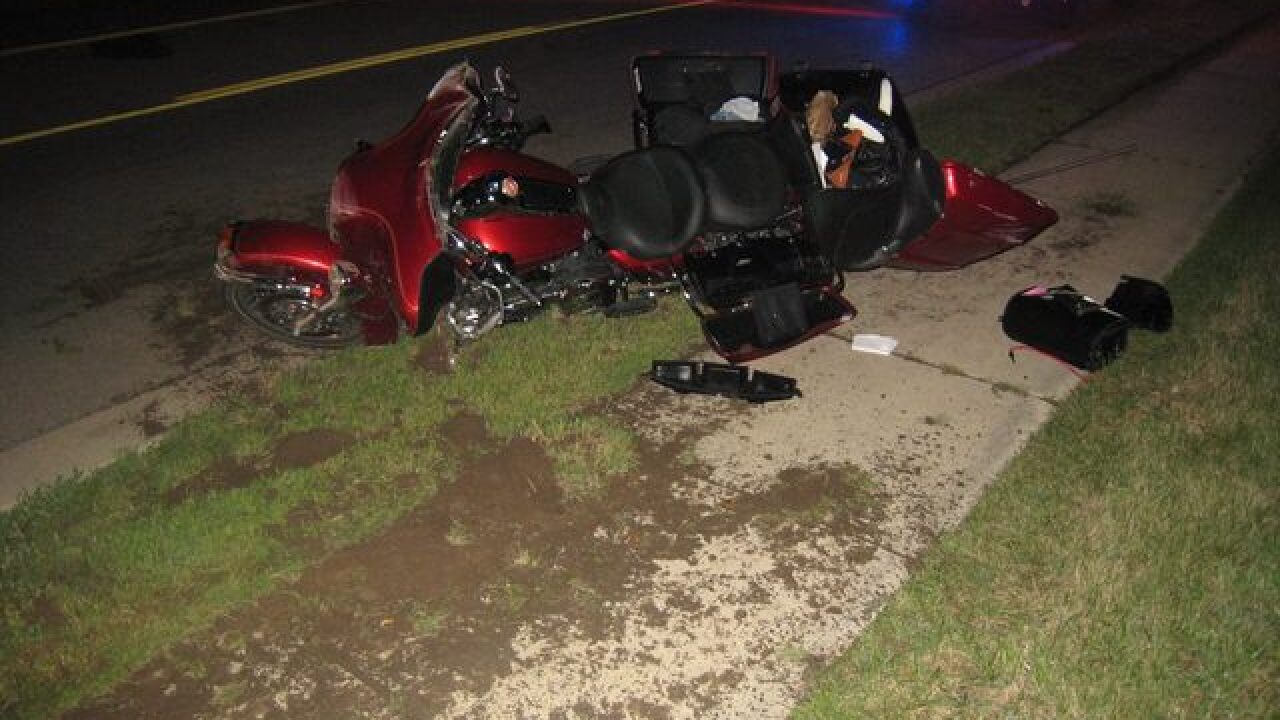 A motorcycle driver in Ionia was seriously injured when he was thrown from the motorcycle and it came to rest on top of him, the Ionia County Sheriff’s Office reports.

Deputies were called to the single vehicle crash on M-66 near Elmwood Drive, just north of the City of Ionia.

The sheriff’s office reports that moments before the report of the accident, central dispatch was receiving calls of the motorcyclist being all over the road.

Investigation shows that the the driver, a 62-year-old man from Ionia, was southbound on M-66 when he drifted off the right side of the road, and struck a curb. He then lost control of his motorcycle and was thrown from his 2012 Harley Davidson. The vehicle then came to rest on top of him.

The driver was taken to Ionia Sparrow Hospital to be flown to Spectrum Butterworth Hospital by AeroMed. The sheriff’s office reports he was listed in serious condition.

The driver was not wearing a helmet and alcohol is believed to be a factor in the crash, the sheriff’s office reports.

The crash remains under investigation.