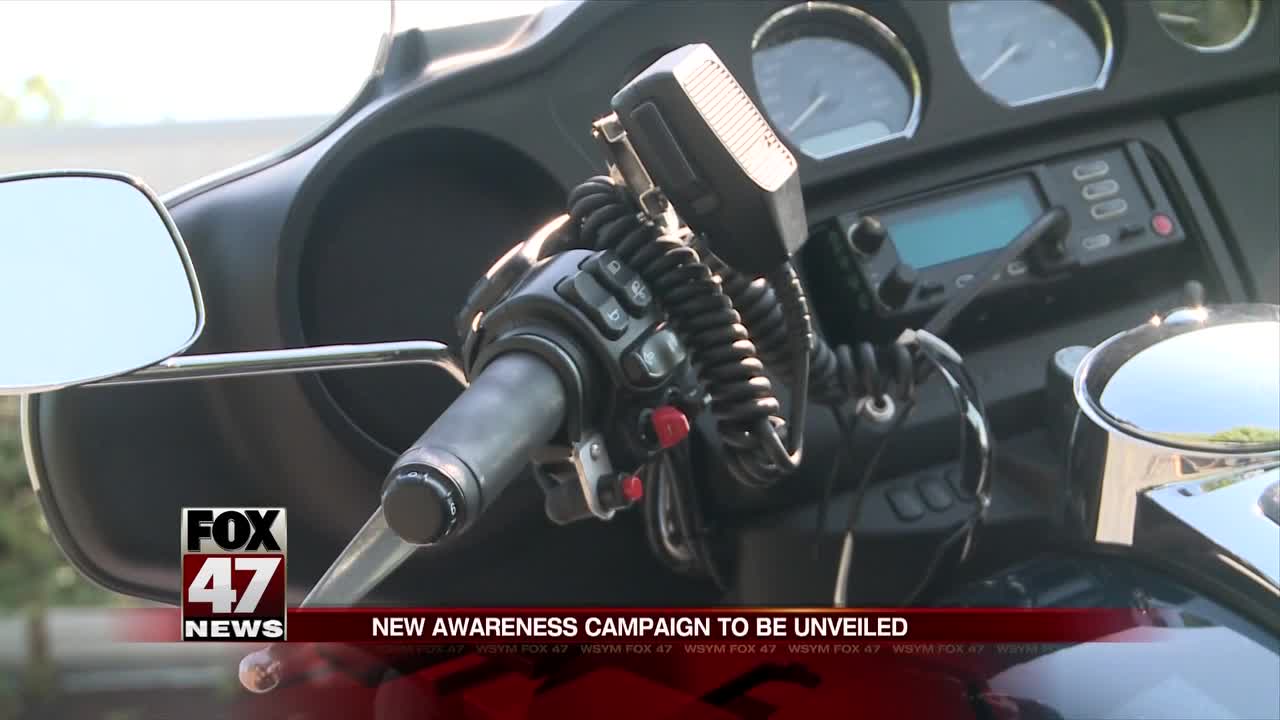 A bipartisan plan just introduced on capitol hill is aimed at curbing the use of tobacco products and e-cigarettes among teens. New bill would raise the age to purchase tobacco products. Secretary of State Jocelyn Benson and safety advocates will unveil the "Motorcyclists Are Hard to See. Look Twice. Save a Life." campaign on Tuesday, May 21. 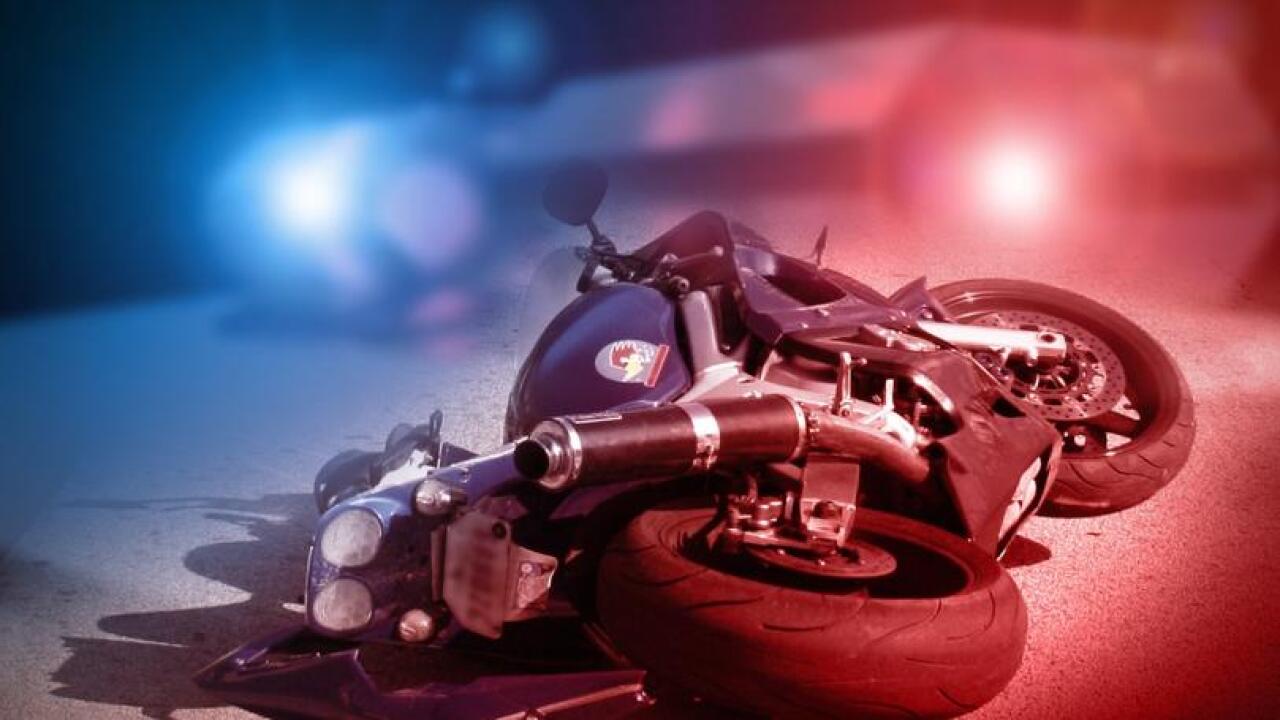 LANSING, Mich. — Secretary of State Jocelyn Benson unveiled the "Motorcyclists Are Hard to See. Look Twice. Save a Life." campaign on Tuesday, May 21.

The campaign is aimed at preventing motorcycle crashes in Michigan by teaching people about the importance of constantly looking for motorcycles while driving.

The campaign will include billboards, radio ads and social media spots. It will be funded through the Motorcycle Safety and Education Fund, which was created by the Michigan Legislature in 2017.

“Many drivers mistakenly believe most crashes with motorcyclists happen on highways. But, in reality, about 84% of all crashes happen on city streets,” Benson said. “That’s why it’s important to be aware of motorcyclists no matter where you’re driving.”

Benson said that intersections pose a threat to motorcyclists and drivers because motorcyclists can be hard to see in heavy traffic.

She added that, "I didn't see him," is one of the most common statements recorded on police crash reports.

The campaign was announced at the Gerald R. Ford Museum in Grand Rapids.

Benson was joined by traffic safety advocates for the announcement of the campaign, which will run throughout the summer.

You can find out more about it here.