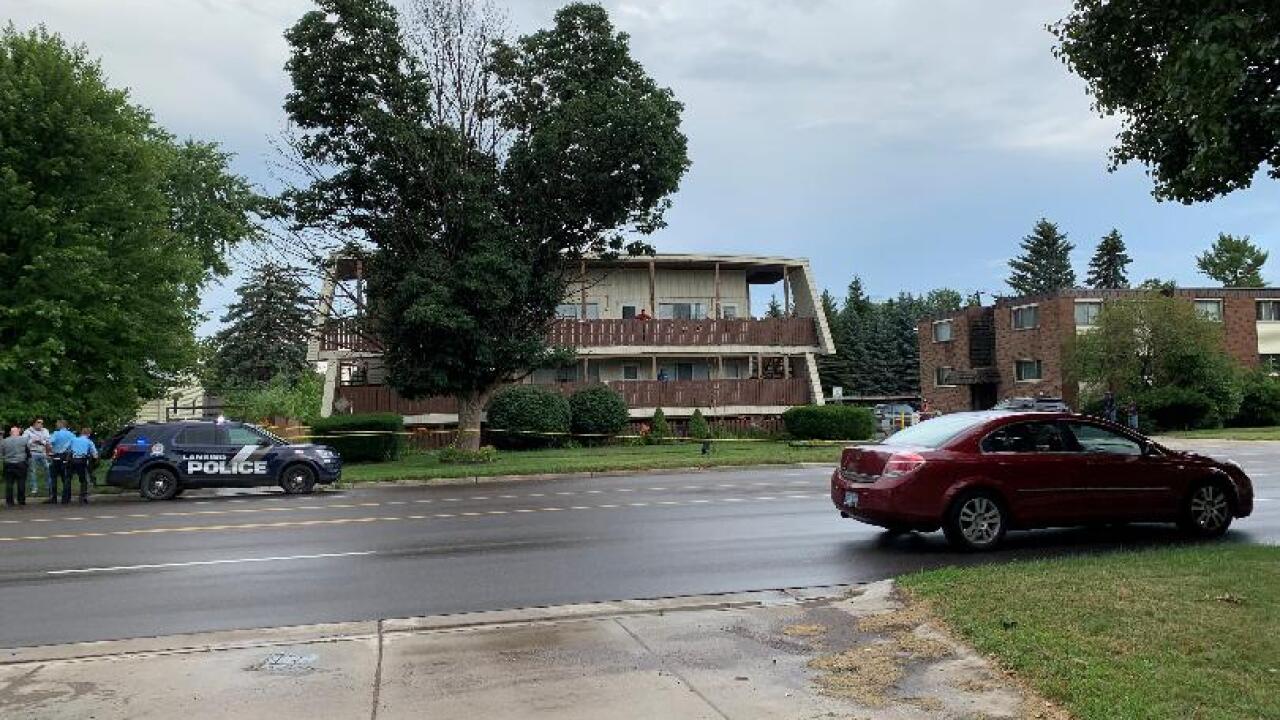 LANSING, Mich. — Jaz Miller, mother of King, a toddler who was shot on Dec. 3, 2019, had a hearing in probate court on Tuesday regarding custody of her son.

Scott Hughes from the prosecutor's office confirmed that the court took jurisdiction over the case but are not planning on terminating her parental rights. He added the court has no plan to take her kids away or put them in foster care.

Her son is currently at Mary Free Bed Rehabilitation Hospital in Grand Rapids recovering from a gunshot wound to his head where he lost an eye.

Police reports state that it was accidentally self-inflicted.

Neighbors told Fox 47 - "That's something that a three-year-old child should never have to go through, it's just absolutely heartbreaking."

He was arrested in the case and charged with one count of child abuse in the second degree, one count of a felon in possession of a weapon, and two counts of a felony firearm.

King was 3 when he was shot, but turned 4 on December 16, according to his mother.

The toddler was struggling to breathe when first responders arrived to the scene after being shot in the head and was immediately taken to the hospital with life-threatening injuries.

The criminal case is still ongoing with a trial pending for Joseph.

On Feb. 25 he gave up his parental rights.