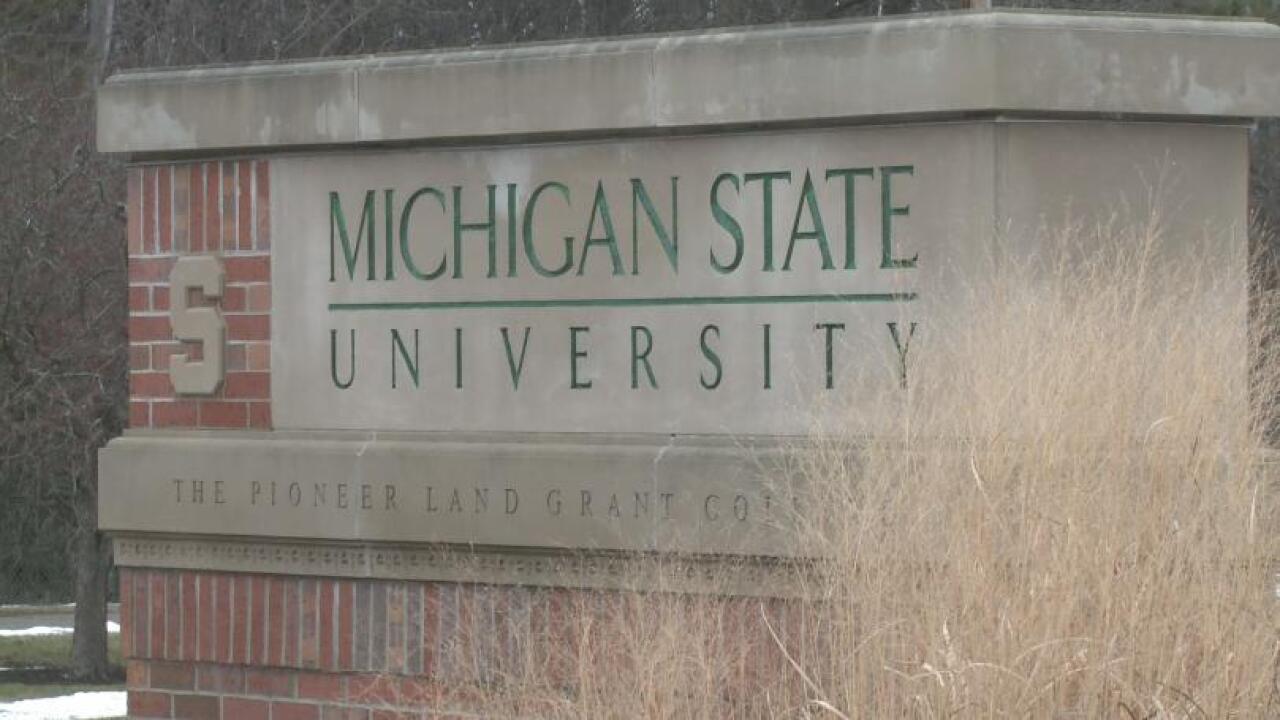 LANSING, Mich. — More calls for change were made at Michigan State University's Board of Trustees meeting on Friday over the university's handling of sexual assault and abuse claims.

Attorney Elizabeth Abdnour, who has between eight and 10 Title IX cases, told the board processing time is longer than it should be, deadlines pass with no explanation and there are communication issues.

"It does seem to be a pattern," said Abdnour.

She said all of her cases have been ongoing for more than 300 days. One of her clients, a professor at the university, filed a sexual harassment claim against her supervisor. The university promised the case would be handled within 60 days, but has now gone on for 544 days.

"I want to just make clear this affects everybody across the board when these investigations stretch on you're essentially waiting for years at this point to find out whether the person that you reported or the thing that you're being reported about is going to affect your future," said Abdnour.

It's not the first time the university has been criticized for its handling of Title IX complaints. They were fined $4.5 million because of it by the federal government. Abdnour said the lack of urgency suggests a cultural issue at the school.

"You still have individuals who don't understand how disruptive this process is to people who are going through it. I think if people understood that then a timeline like 544 days wouldn't happen and if somebody would intervene and say 'this needs to be managed properly' and that has not happened," said Abdnour.

"It's an area we need to improve on. Independent of this case, which again I don't know the details on, we have to do a better job on this," said Stanley. "Be patient. Hopefully, we're trying to arrive at the truth and do the best job we can, but again just know we're committed to trying to do that better and more efficiently and effectively."

The U.S. Department of Education ordered MSU to make meaningful changes to how it handles Title IX cases going forward.