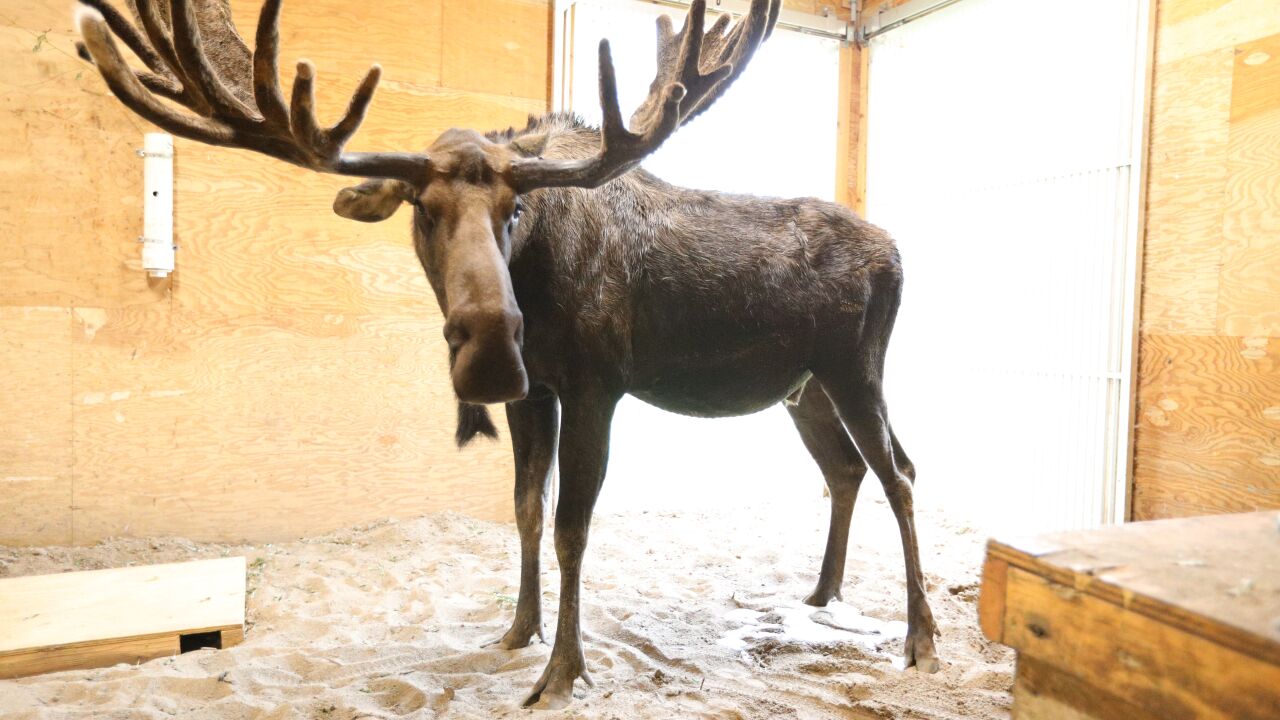 The zoo is reporting that he lost his battle with cancer on Wednesday night.

“Meeko’s conditioned worsened and although all possible treatments were attempted Meeko did not respond the treatments and the difficult decision was made to humanely euthanize him ,” said Dr. Ronan Eustace, Potter Park Zoo’s Director of Animal Health.

Meeko was found to have a mass on the back of his leg during an examination to trim his hooves this past spring.

After the mass was surgically removed and submitted for evaluation, it was found to be a type of cancer called soft tissue sarcoma.

Due to the location of the mass, the cancer could not be completely removed during surgery so additional treatment to get rid of any residual cancer was needed.

“Initially the electrochemotherapy machine at MSU-CVM was undergoing repair; so, Dr. Rashmir worked with staff at RXVET BIOTECH to personally drive a loaner machine to Potter Park Zoo. The Zoo is really indebted to Dr. Rashmir and RXVET BIOTECH for going above and beyond to help Meeko,” says Dr. Eustace.

The electrochemotherapy treatment involves the use of small doses of intralesional chemotherapy followed by electric pulses applied to the tumor.

The zoo says that the staff is deeply saddened by the death of Meeko.

“I am proud of our team and their heroic efforts to provide a different outcome for Meeko,” said Potter Park Zoo Director Cynthia Wagner. “The zoo team is devastated by this loss and we thank everyone for their support.”