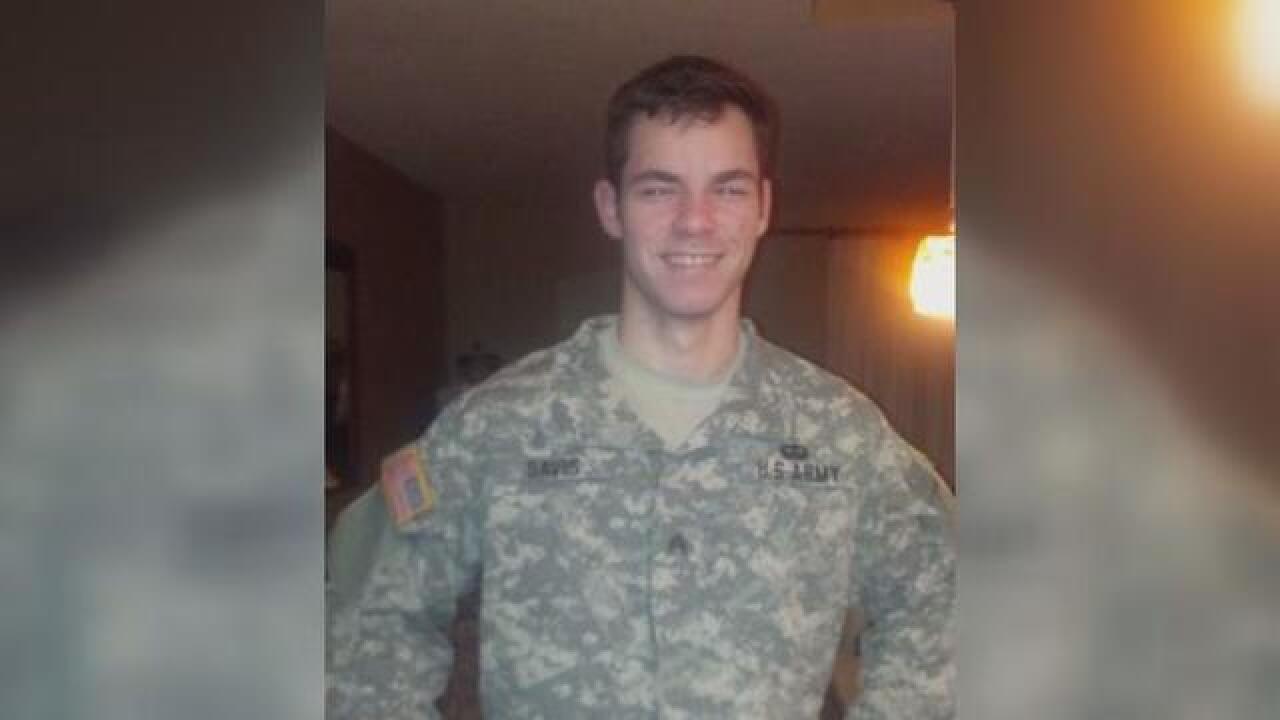 It's hard for civilians to understand what our men and women in uniform go through, even after their service is done.

The mother of a US Army veteran called FOX 47 because she's having trouble getting her son the treatment he needs.

FOX 47's Alani Letang went to work for her today and met up with that family.

Sergeant Adam Davis is a 28-year-old veteran who was deployed to Haiti after their earthquake in 2010. His family said he spent about five months deployed and saw horrific things like bodies being dumped in dump trucks.  Now, he's been diagnosed with severe PTSD, psychogenic non-epileptic seizures, anxiety and depression everyday that passes by without the appropriate help terrifies his family "I'm scared I'm going to lose him," said Sana Gaffney, mother of the veteran.

Sergeant Davis is entering day six at Sheridan Community Hospital, as of Monday.

"One of the longest six days of my life trying to take care of this," said Gaffney.

Adam is surrounded by hospital staff and family, but this isn't the team that he needs.

"I want somebody to take my son and put him either a VA facility or a non-VA facility, wherever he needs to go so that he can get the inpatient care he needs and deserves as a veteran," said Gaffney.

Adam's mother has called multiple agencies from the US Department of Veterans Affairs to the White House VA intervention line.

"All of those folks that I've spoken at the national level have been very apologetic, they don't understand why this is so difficult. But they also, every single one of them has told me here is all the avenues. I call them back and say 'okay I did all those,' they say 'I don't know, I'm sorry this should have been taken care of days ago'" said Gaffney.

She said he slowly started to decline, like not wanting to go out and get's frustrated easier. Then last November Adam had his first seizure and the first of many hospital visits.

Katie explained, "Going from what we were two and a half years ago to going to where we are in and out of the hospital, is a complete 180 it's awful I wouldn't wish it upon anyone."

FOX 47's Alani Letang spoke with Katie later Monday evening who tells her that Adam has now been accepted to a VA facility in Virginia, but says that this is just a sliver of success in what they need to accomplish.

Also, we have called out to the US Department of Veteran Affairs and Senator Debbie Stabenow on where Adam's case stands

We will let you know as soon as we have an update on the story.