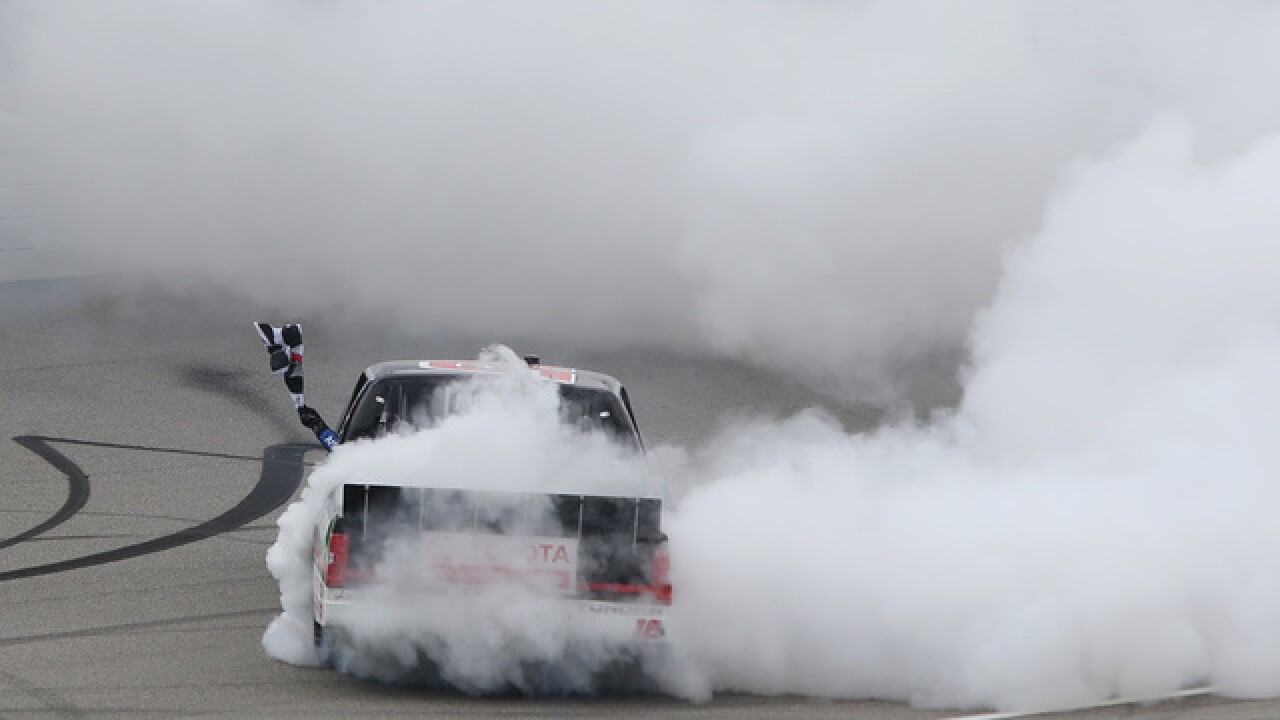 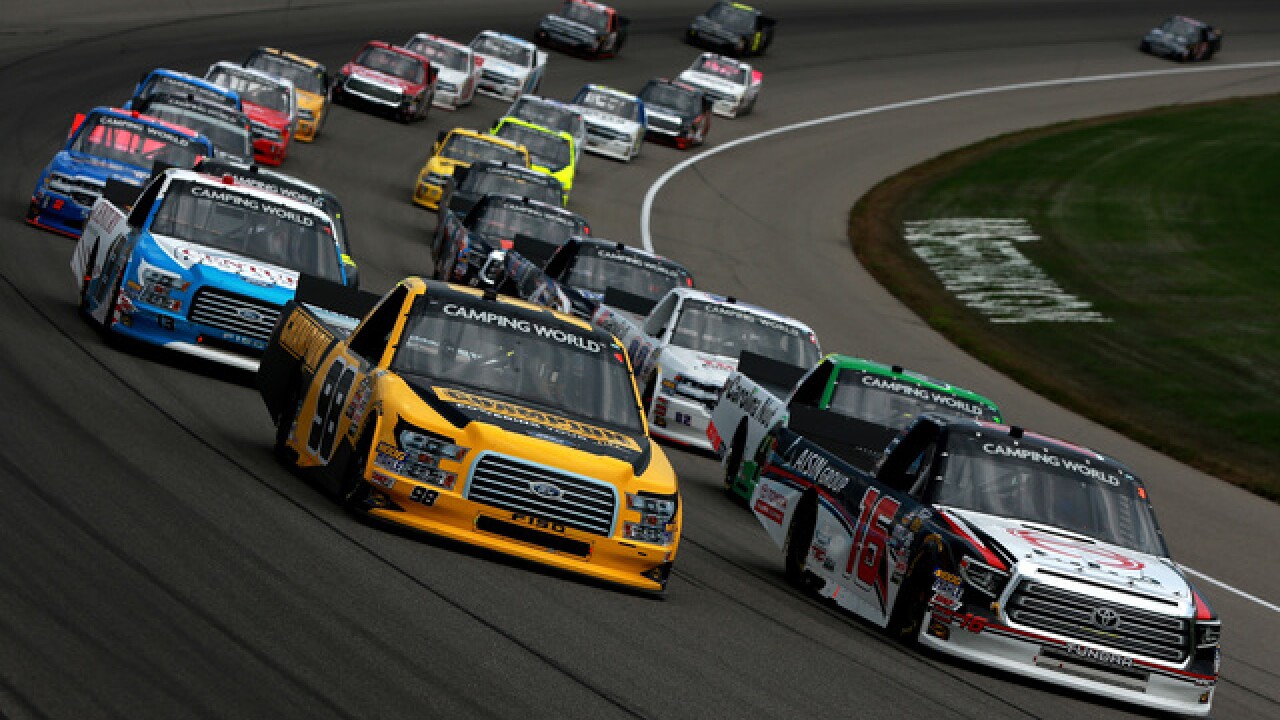 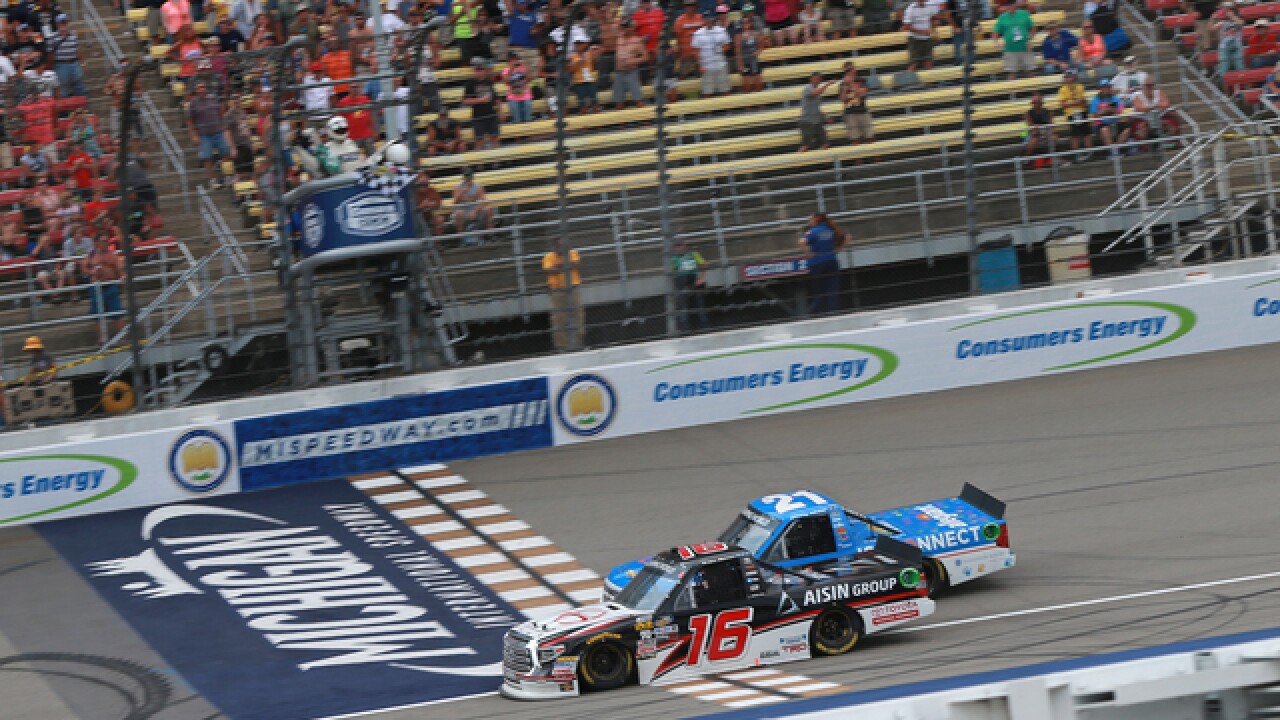 "Pretty amazing this little team's gone to Victory Lane four times this year," Moffitt said. "The whole last however- many laps I was behind (Sauter), I would get to him, but I would push him with that air bubble between our bumpers.

"So I tried to back up (Turn) 1, let him get out there a little bit, and I knew the 8 (third-place finisher John Hunter Nemechek) was behind us. I was hoping he would actually get to us and be able to push us. But we were able to play it right and time it right. And, man, it's just great to get here."

Noah Gragson was fourth, and Todd Gilliland fifth after leading a race-high 18 laps.

Sauter leads the season standings with 625 points, 56 points ahead of second-place Gragson going into Thursday's race at Bristol, Tennessee, the final event before the playoffs. Eight drivers qualify for the postseason.