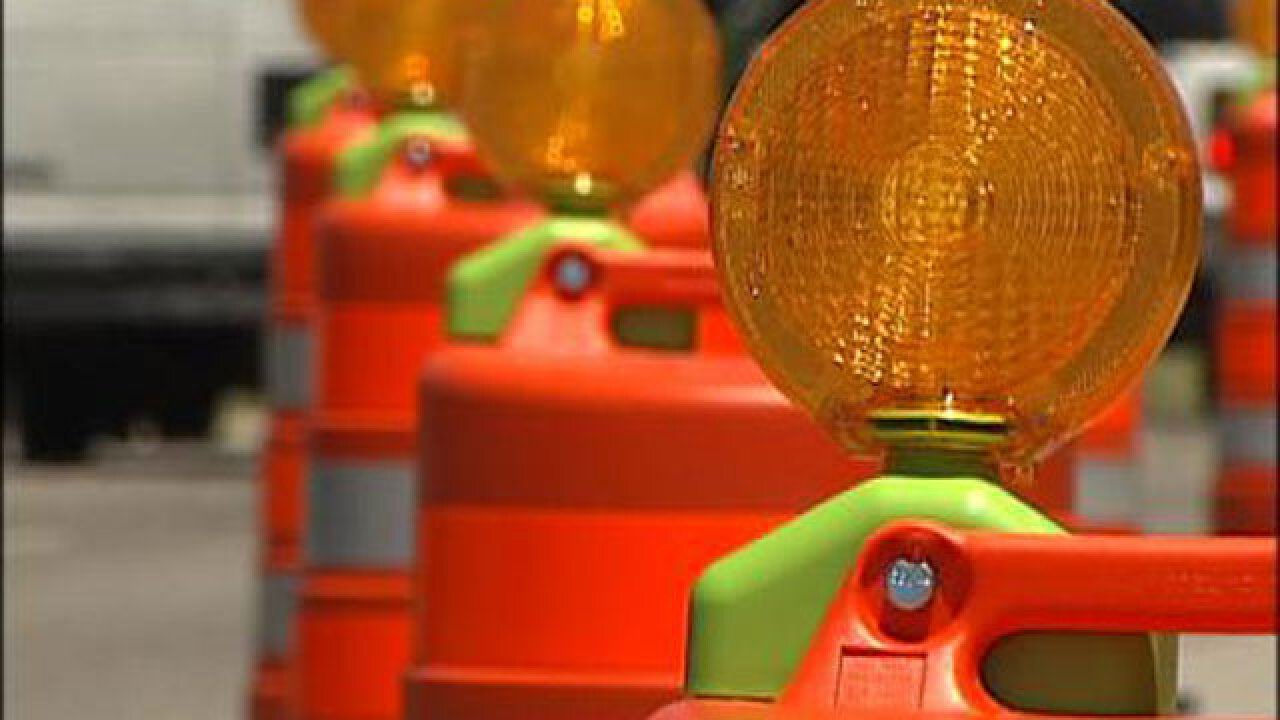 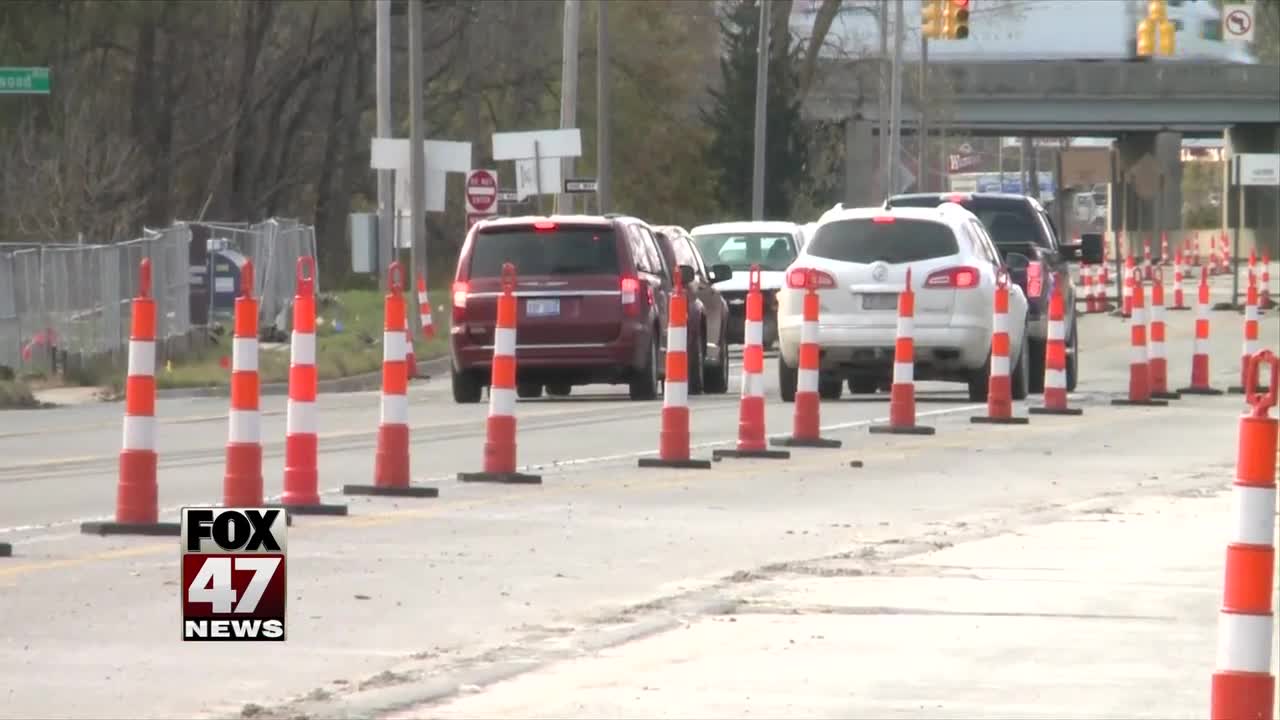 LANSING, Mich. — Crews are still pounding the pavement along Martin Luther King Jr. Boulevard in south Lansing and drivers say they're frustrated with the lingering construction.

“It is an inconvenience because I work over here and I do a lot of shopping and a lot of running around over here,” said Erica Singleton, as she stood outside of Kroger located near the road.

Drivers say the reconstruction project on MLK is both a gift and a curse.

On one hand, people want to see the road pothole free, but on another they're ready for the hard hats to pack up.

“I think it's ridiculous,” said Nicoals Gavin, a driver.

“Honestly they take too long you know and there's just too many cones and the cones aren't even you know set the right way in my opinion because I almost hit a few a few times.”

MDOT engineers say the project is taking longer to complete than expected due to weather and other unknown factors.

“I do believe that it is something that could have been done a while back more so in the summer time versus now,” Singleton explained.

“We're moving into the fall winter and it's becoming colder and colder.”

The reconstruction of the southbound right lane is scheduled to be complete by the end of the month.

The project will then stop for the winter and resume in the spring.

Phase three of the reconstruction on MLK is expected to be done next summer.