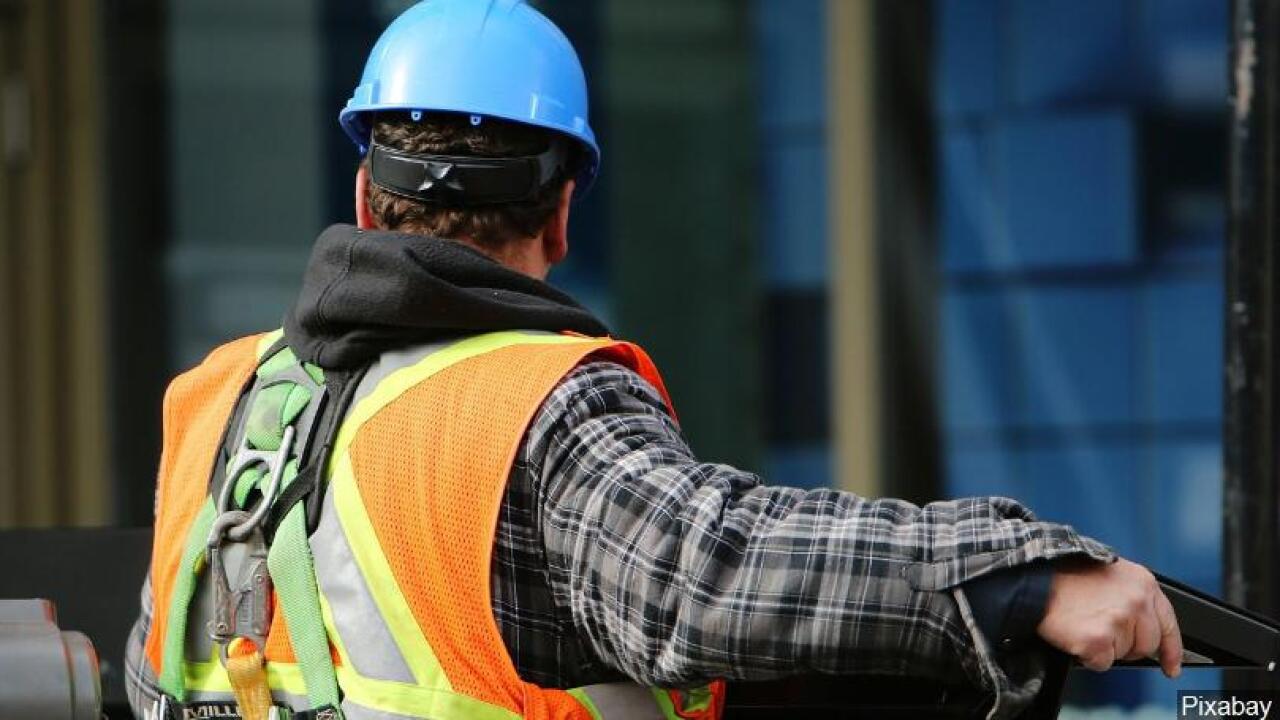 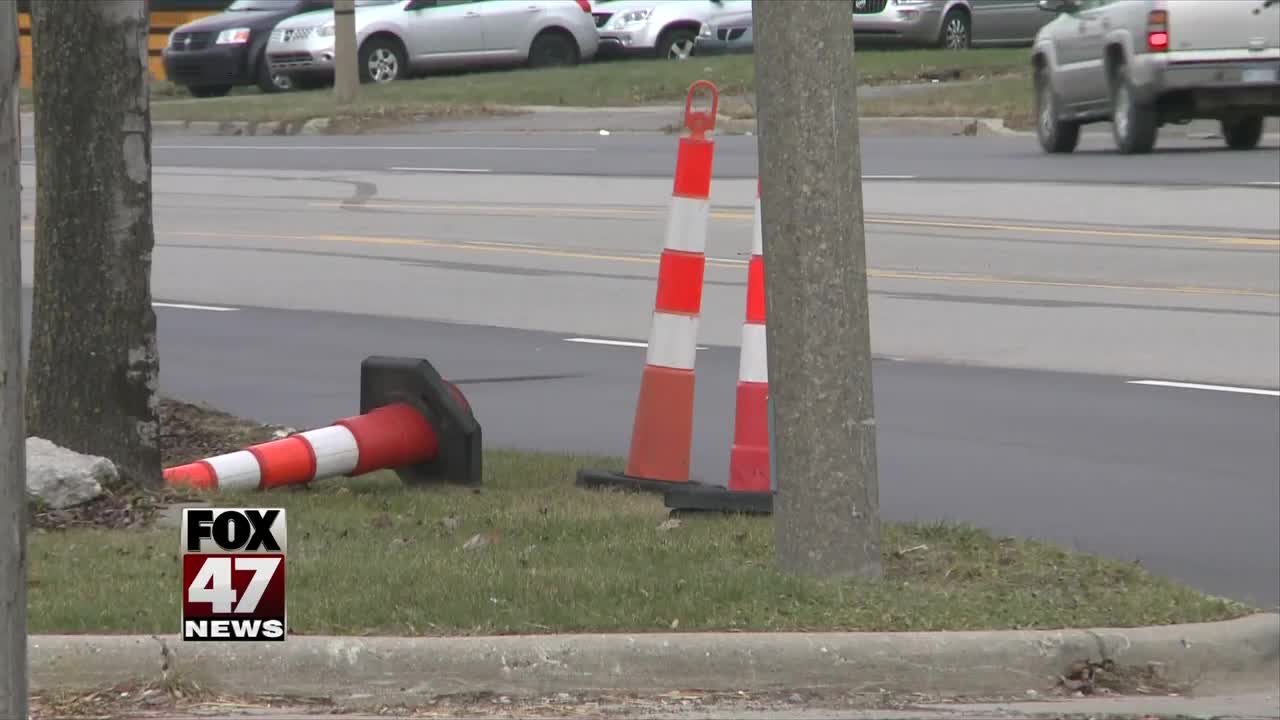 LANSING, Mich. — The pavement repair project on Martin Luther King Junior Boulevard in Lansing is not finished yet, still MDOT says construction is done for the year.

But now, leftover cones and questions remain for nearby businesses.

"I don't understand why we just did one side of each side of the road, like one lane, kind of a pointless fix," said Zane Nachazel, the manager for Soldan's Pet Supplies.

Soldan's Pet Supplies had front row seats to the $4.6 million pavement repair project witnessing both frustration and confusion from drivers.

Soldan's Pet Supplies say they saw about a 500 costumer loss during the time of construction.

MDOT contracted Michigan Paving in Mid-August to repave all five lanes on MLK boulevard by November.

But only two lanes were completed--10 days too late.

"They had a few material issues, a few quality issues that during the first phase of of right lane of north bound so that took longer than they anticipated," said Jason Early, Lansing TSC.

Now, Michigan Paving is forced to finish the remaining three lanes in the spring.

"That was a decision based on the weather conditions that we were experiencing, balancing that with our quality standards, so by waiting for the spring we will have much more favorable conditions in which we can resurface the road," said Early.

But Michigan Paving will be fined by the state for each day it takes them to finish the project.

"It's $1,550 per calendar day and all predetermined," explained Early.

The resurfacing of the inside three lanes will pick back up overnight on April 15th, so it can minimal impact on drivers and businesses in the area.

"We expect a couple of weeks of night time lane closures, but the impact to the public should be fairly minimal," said Early.

MDOT says the remaining lanes are expected to be completed by May.

Michigan Paving will be fined for 10 extra days in November and the weeks it takes to complete in the spring.

The public is invited to a meeting next Wednesday at 5:30 to Discuss the MLK Construction project with both MDOT and the City of Lansing at Local 333 Plumbers and Pipefitters Hall 5405 S. MLK, Lansing 48911.