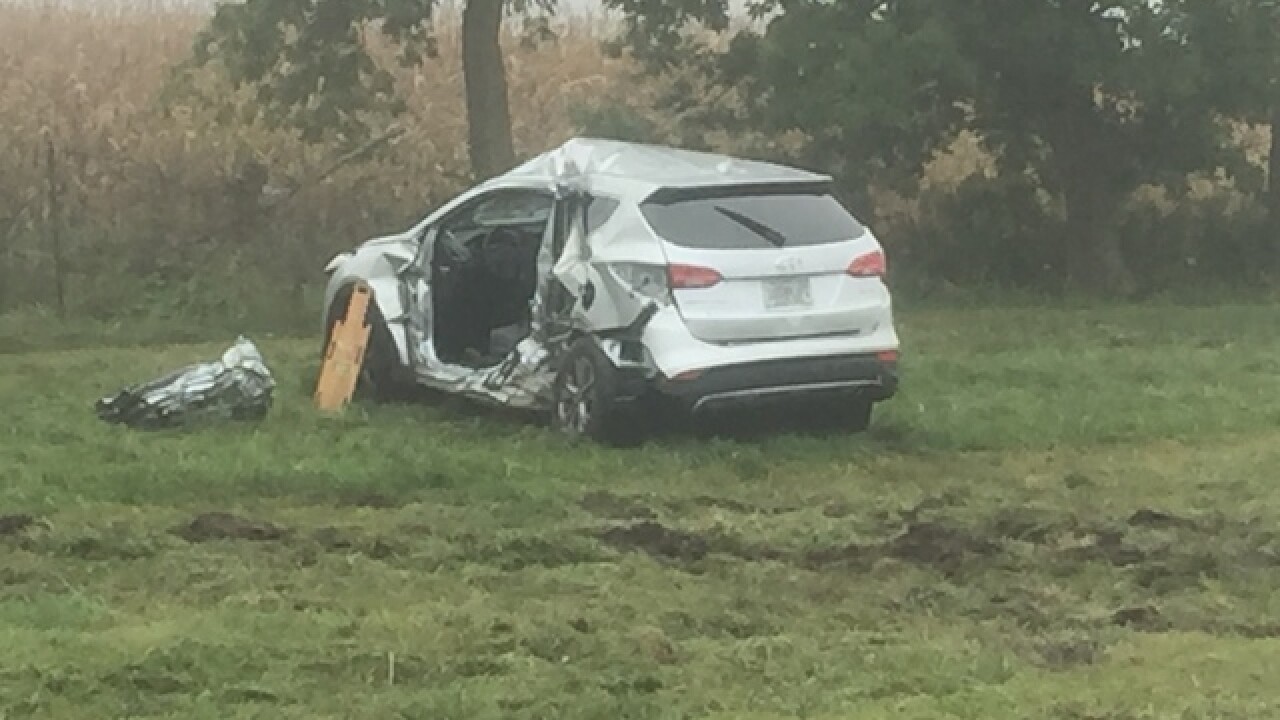 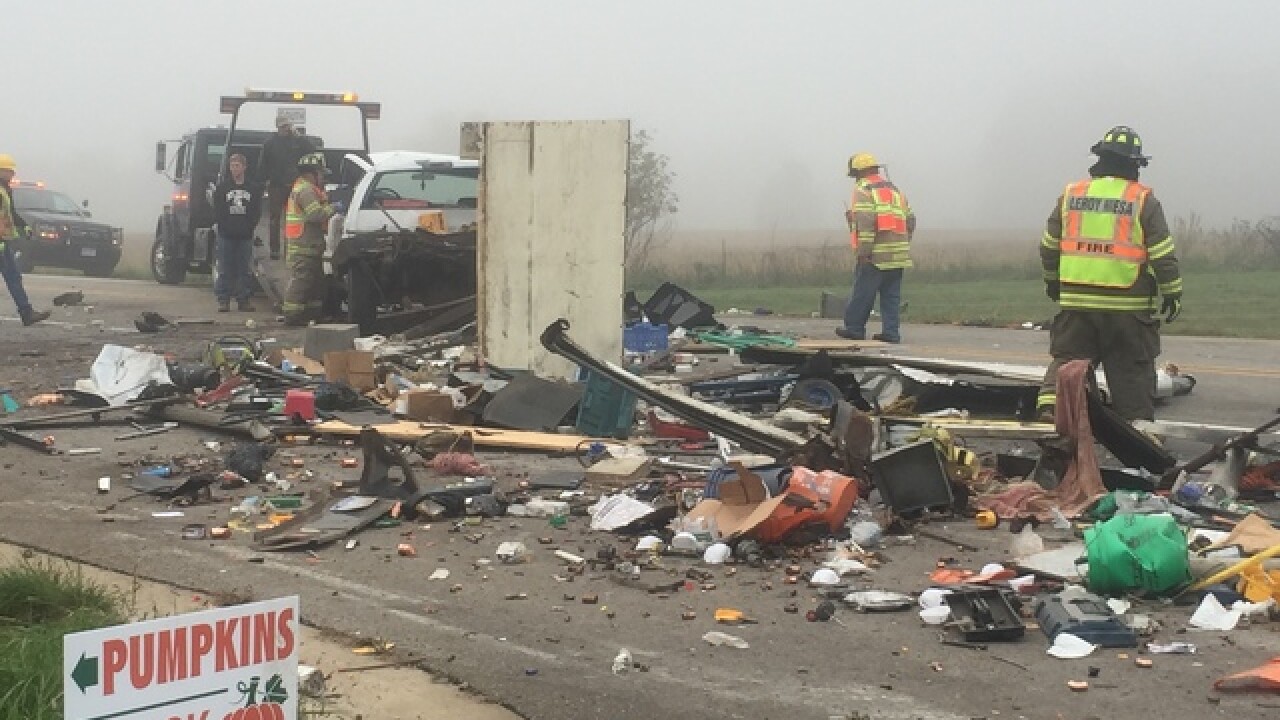 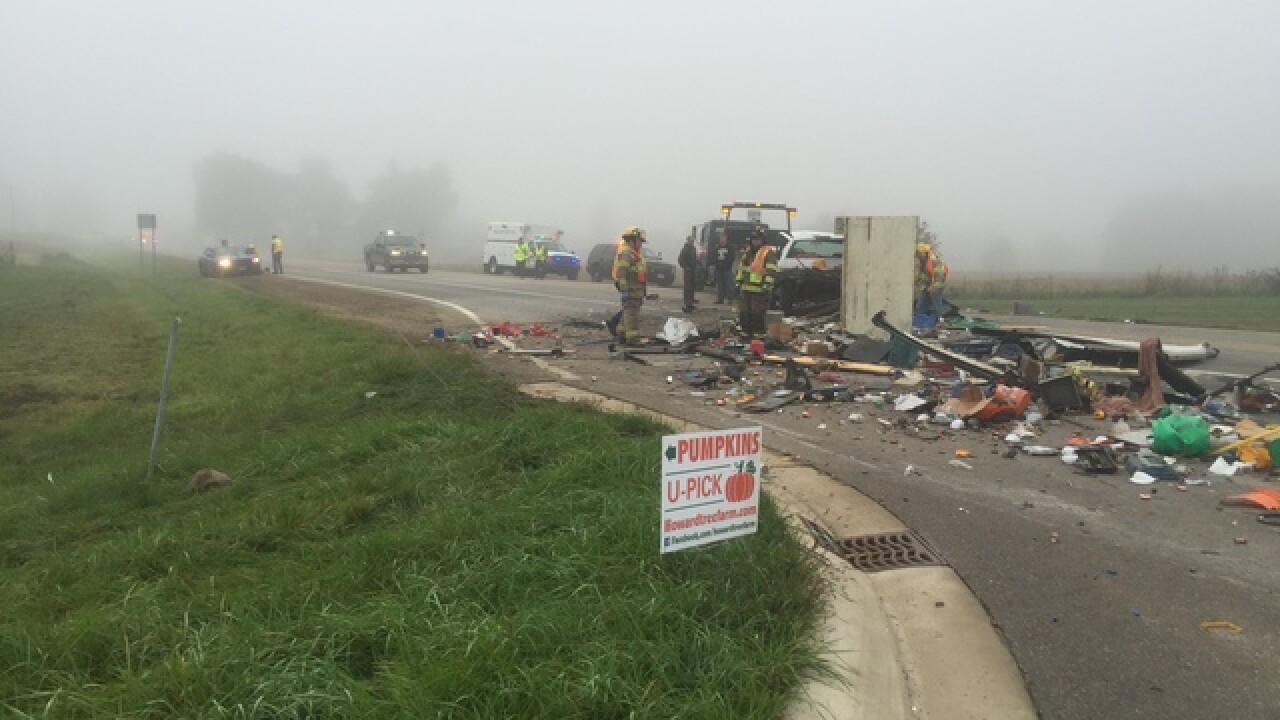 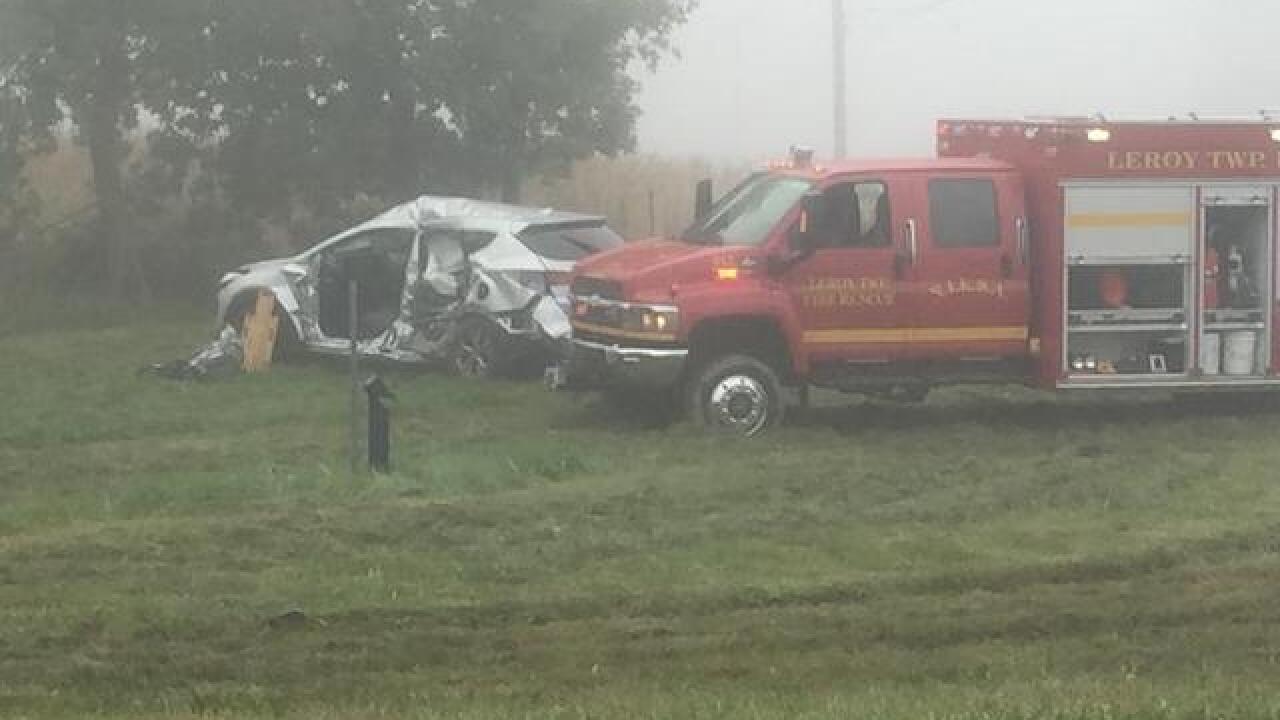 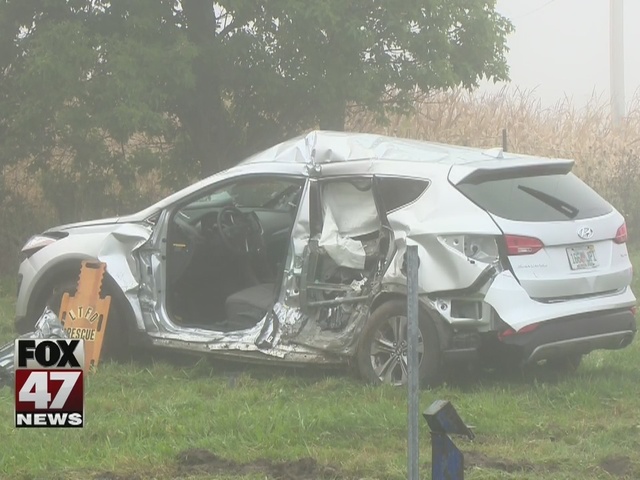 It happened shortly after 8 a.m. at M-52 and Haslett Road. Police on scene tell us one car was headed eastbound on Haslett Road when it was t-boned by a truck going south on M-52. That collision caused the silver car to go airborne and crash into another truck.

Police say 3 people were injured, but none of the injuries are life-threatening.