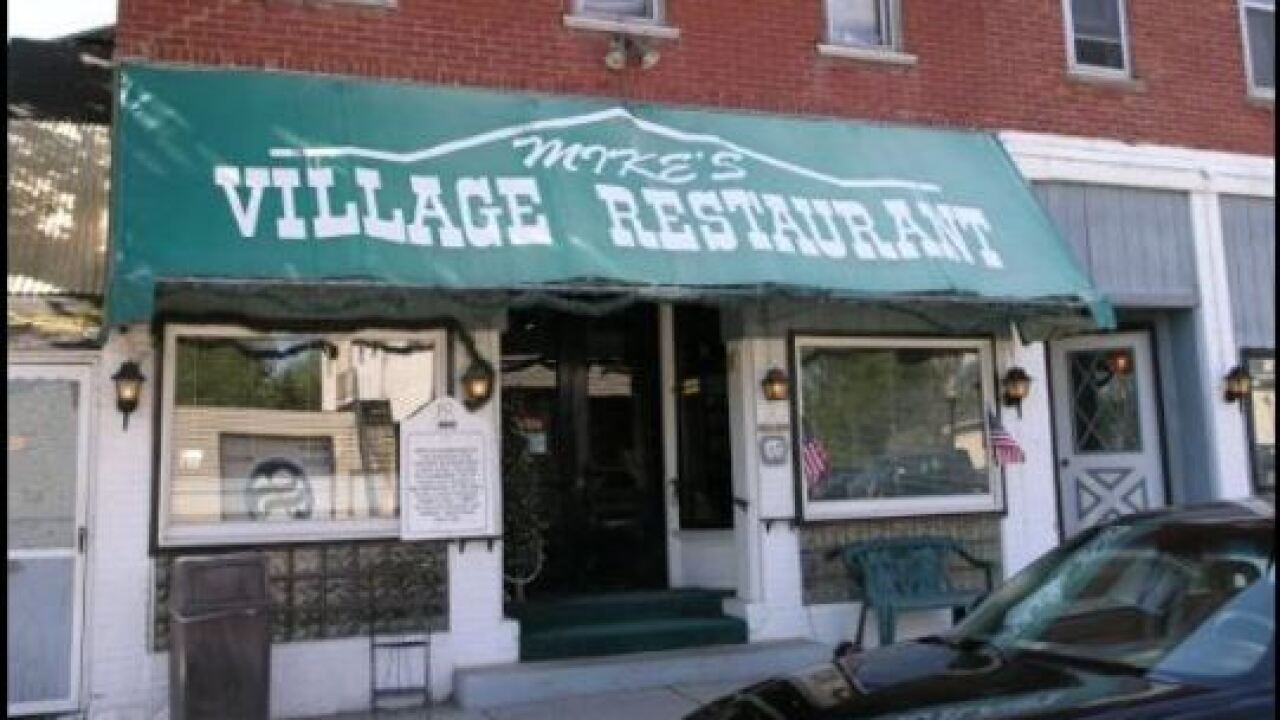 There's a lot of buzz in the village of Dimondale about the revival of an iconic diner.

Mike's Village Restaurant shut down last month, nearly 50 years after it opened. People in the community were heartbroken.

One in particular decided to take matters into her own hands, and bought the property.

Lori Conarton invited people to come to the diner Wednesday night where she made the revival announcement.

Conarton was a waitress at the restaurant back in high school, and in college. She says she'll bring back a lot of the former employees, and keep the place much like it was under Mike's ownership. Only, it will have a new name, Morning Lori Cafe and Bakery.