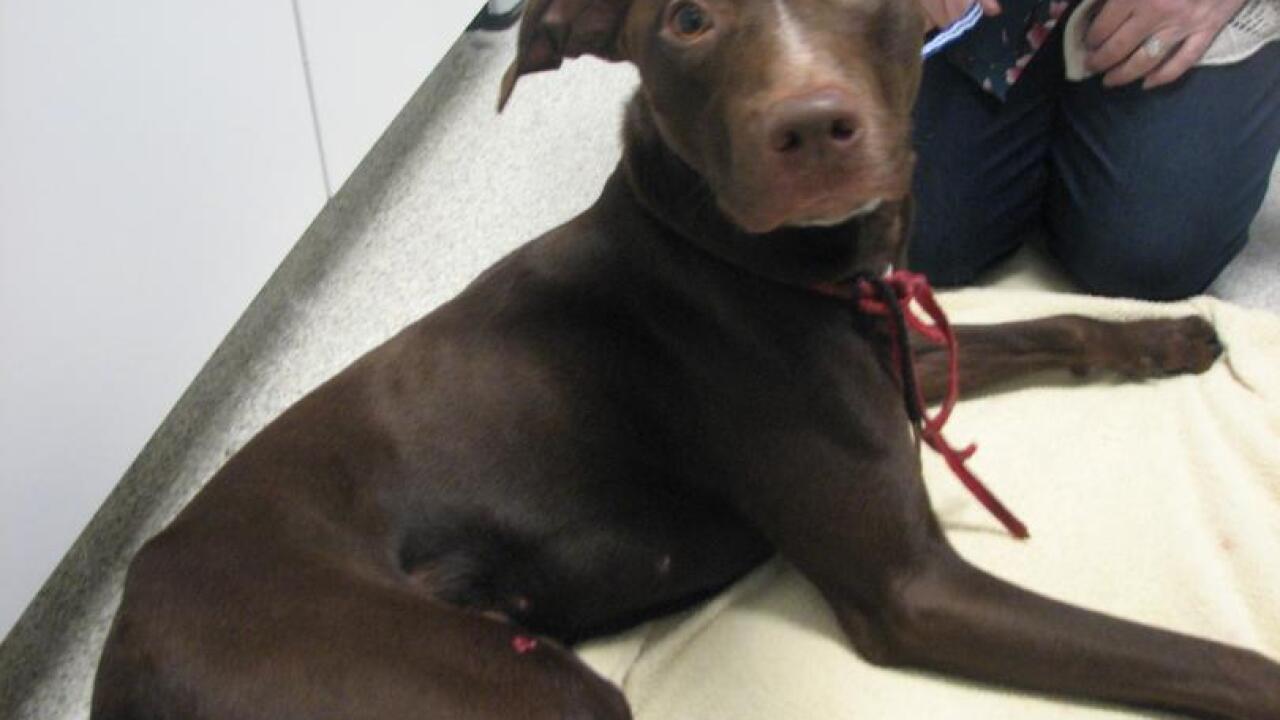 LANSING, Mich. — A mid-Michigan man charged with nearly beating a dog to death in early October of last year was sentenced in court Wednesday morning to 36 months of probation and was ordered to repay vet costs associated with the dog's injuries.

The 20 -year-old was sentenced to anger management, domestic violence counseling, a psychologist exam, and three years probation, with no jail time as long as he stays out of trouble.

If Abdulrazzaq Salah Mustafa does not complete the terms of his sentencing he could serve up to seven years in prison. The judge also said he could be deported because he is not a U.S. citizen.

Mustafa told the judge he believes this is his second chance after pleading guilty, with no jail time being served.

"I would like to say I regret what I did and I'm deeply sorry for the actions. I would just like to thank the court for giving me a second chance to be a better man and a better human being," Mustafa said.

Mustafa confessed that he picked up his dog, Champ, and slammed him onto the ground multiple times.

In a statement read in court on Wednesday, it was revealed that the girlfriend of Mustafa told Capital Area Humane Society the dog was slammed into the ground for getting into the trash. She told the humane society Mustafa routinely beat Champ.

That accident caused several compound fractures to the right-rear femur of the dog.

Champ is now recovering with a foster family.