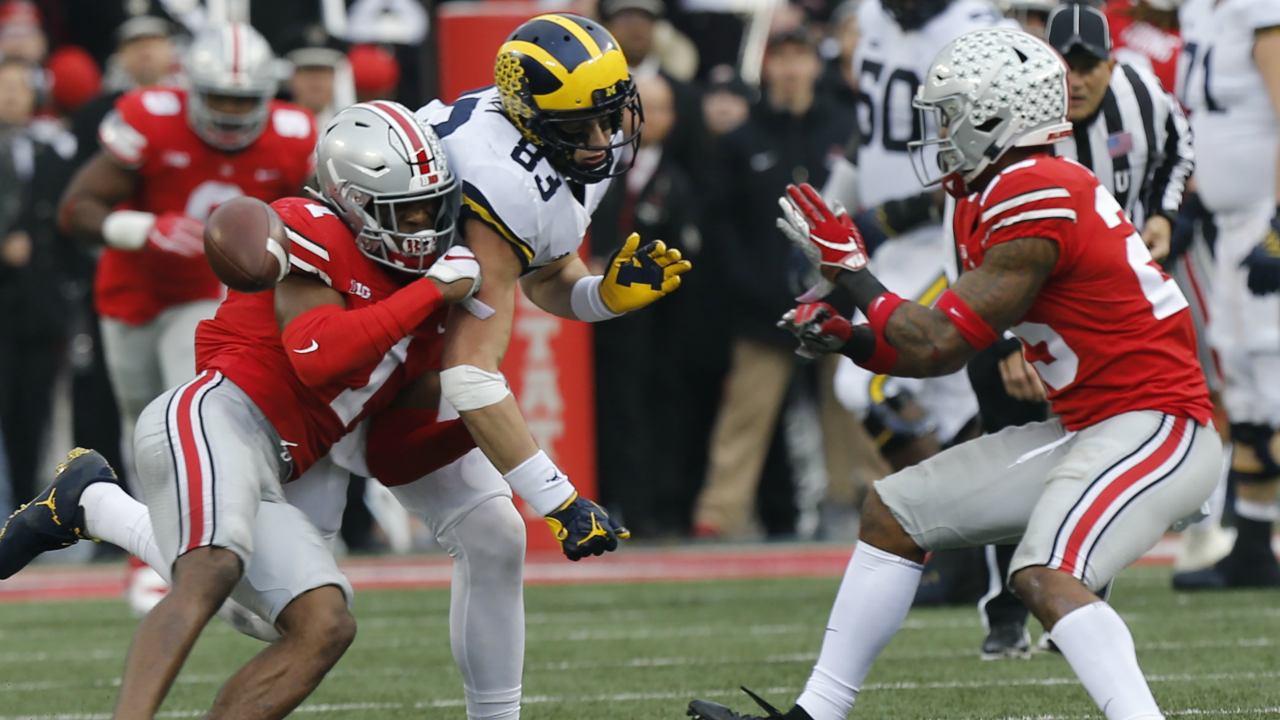 A California man has pleaded not guilty to a charge of threatening a shooting at Ohio State University and vowing to hurt players on the football team.

An indictment accuses Daniel Rippy of making the “electronic communication” threat from California during the annual game between Ohio State and the University of Michigan in 2018.

The game was played in Columbus that year. Rippy entered the plea in a court hearing Friday before Judge Algenon Marbley. Rippy's attorney declined comment.