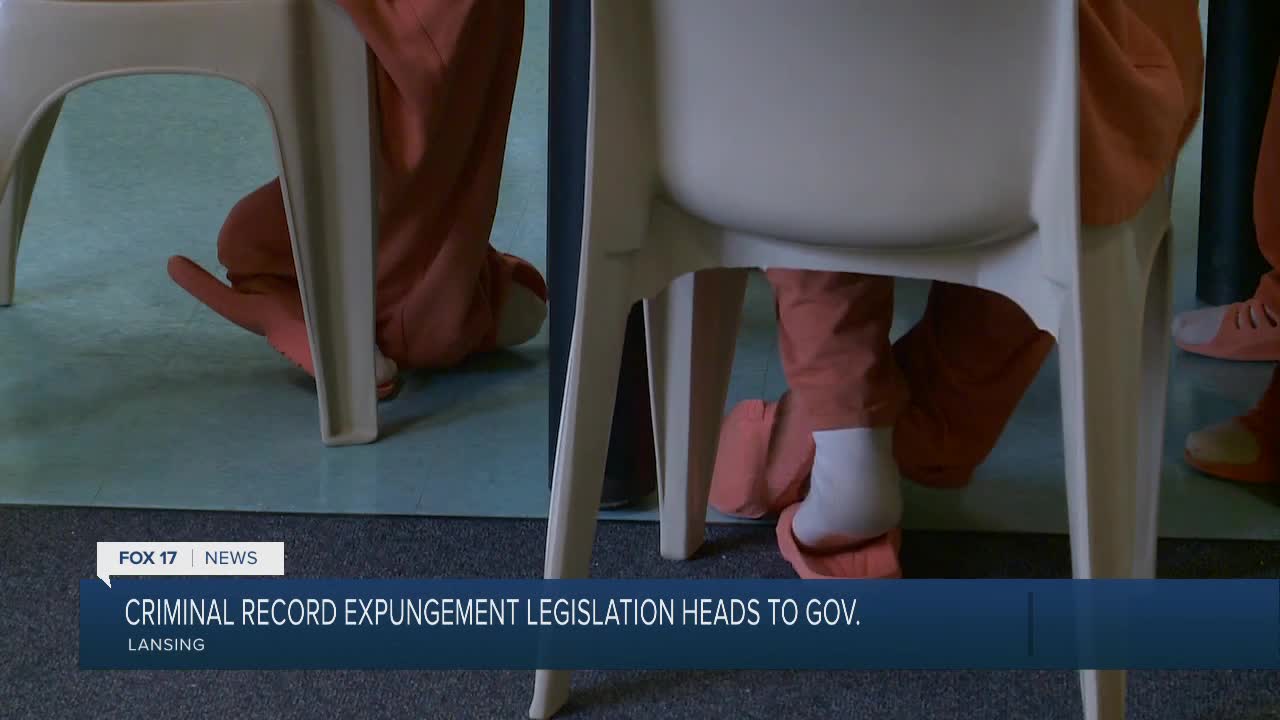 On Wednesday, the Senate approved the Clean Slate bill, making it easier for people with criminal backgrounds to have their record expunged and cleared from public view.

“It’s headed to the governor’s desk and I cannot imagine a scenario where she does not sign it,” said Tracey Brame, a professor and associate dean at Western Michigan University Cooley Law School. “Estimates are it at least doubles the number of eligible people.”

Thousands of people in the state of Michigan could be expunged once it’s approved, she said. Brame runs the Access To Justice Clinic at Cooley. She and her students have been following this bill since the House approved it earlier this year. It’s since stalled in the Senate due to the bill’s language and because of COVID.

“It’ll make some expungements automatic,” Brame said during a Zoom interview on Friday. “For example, for some really minor crimes, instead of having to go jump through all the hoops to get expunged after a certain number of years, it’ll just be hidden from public view.”

Brame said once that’s removed people will be able to get housing, medical and professional licenses and other jobs.

A conviction on a person’s record from 10-15 years can hinder them from getting back on their feet, she said.

“Another problem, particularly in certain communities, it is frighteningly easy to pick up a charge, frighteningly easy to have a criminal record,” Brame said. “There are people, who have these barriers who’ve committed crimes that may not have been issues had they lived in a different zip code.”

Brame said certain assaultive crimes will be ineligible and not all expungements will go away forever. However she believes, the bill, if approved, will have a positive impact on a lot of people looking to rebuild their lives.

“It’ll address the new kind of legalization of marijuana and how we treat this convictions, how we treat traffic convictions. So it’s huge,” Brame said. “In our clinic alone we have a whole file cabinet full of files of people who were not eligible last year or three years ago, who all of sudden will be.”