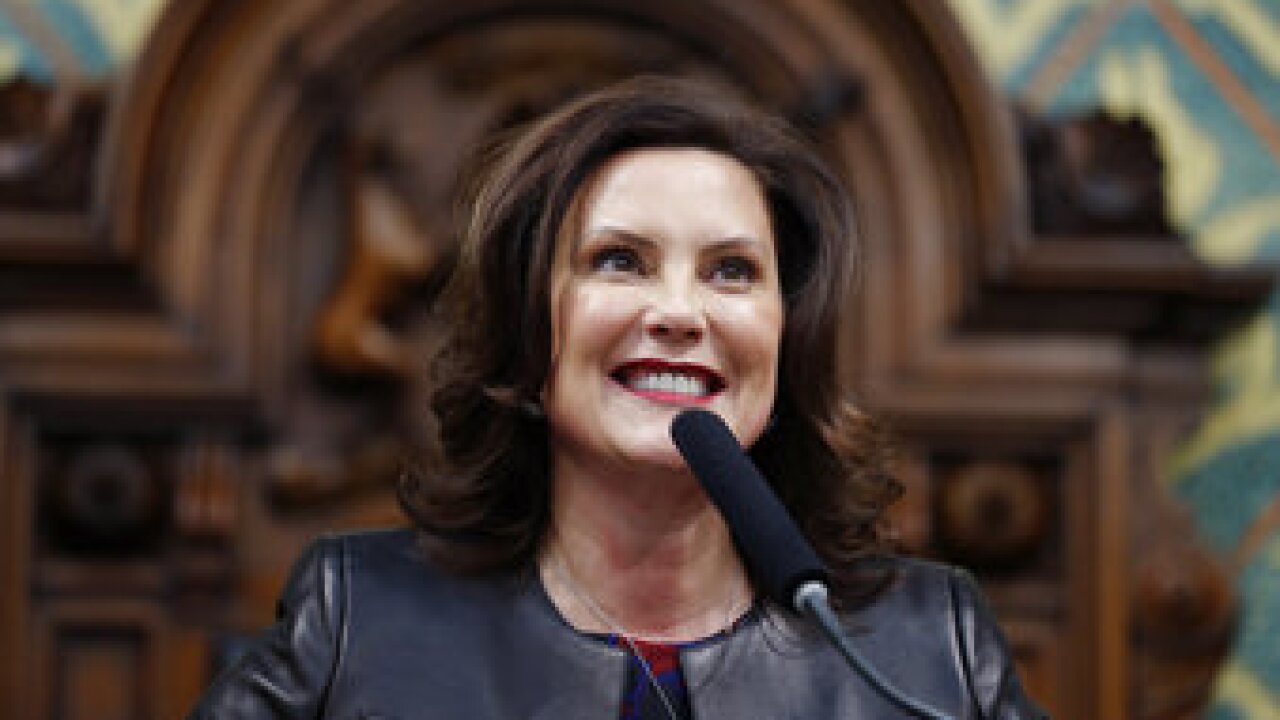 Whitmer had not planned to endorse a candidate but told The Associated Press on Thursday that Biden “showed up for the people of Michigan" when they needed him.

Whitmer cites Biden's work with President Barack Obama to add health coverage for millions of people and to rescue from financial ruin two of the Detroit Three automakers, General Motors and Chrysler.

Of the six states voting next Tuesday, Michigan is the biggest prize.