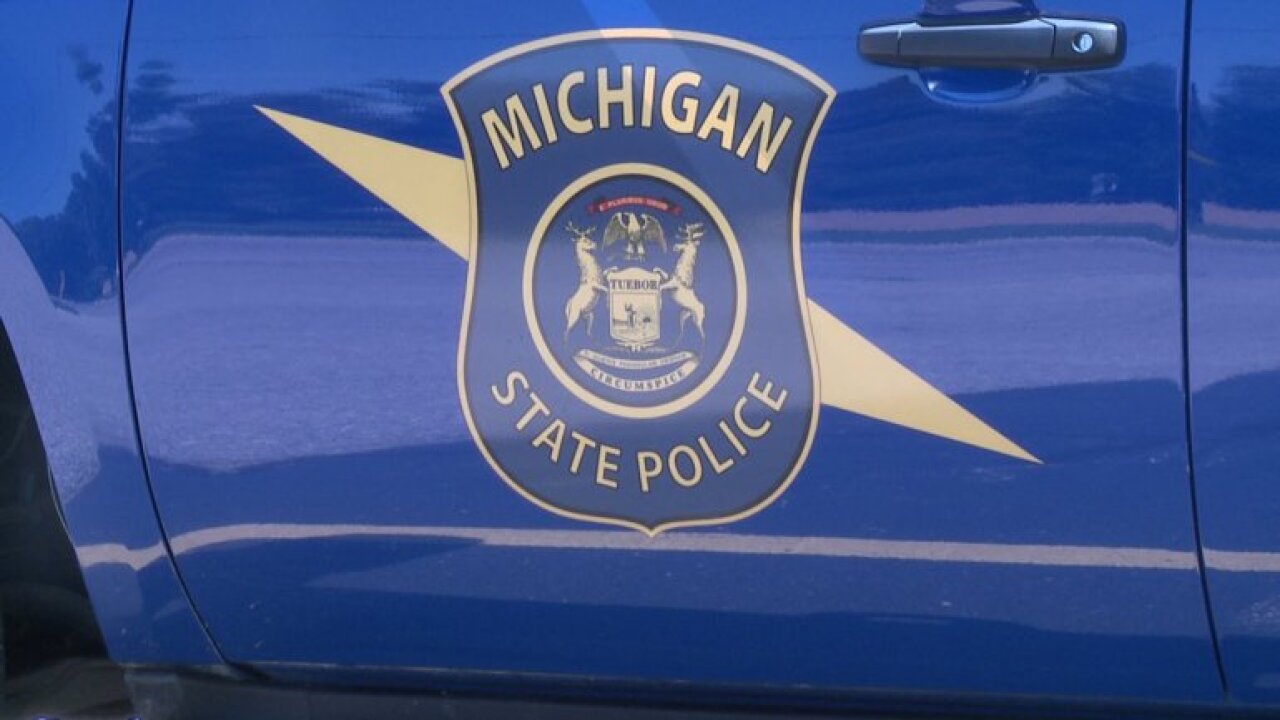 A 42-year-old Mecosta County man has been arrested after troopers discovered sexually abusive material of a teenager on his computer, after months of prior investigation.

The man allegedly had an inappropriate relationship with a 16-year-old girl, who was twice reported as a runaway.

After the second report in November 2019, police found the girl at the adult man's house and seized their cell phones.

After a total of eight months of investigation and several search warrants, troopers arrested the man on charges of possession of child sexually abusive material and using a computer to commit a crime.

The man's name will be held back until after arraignment.