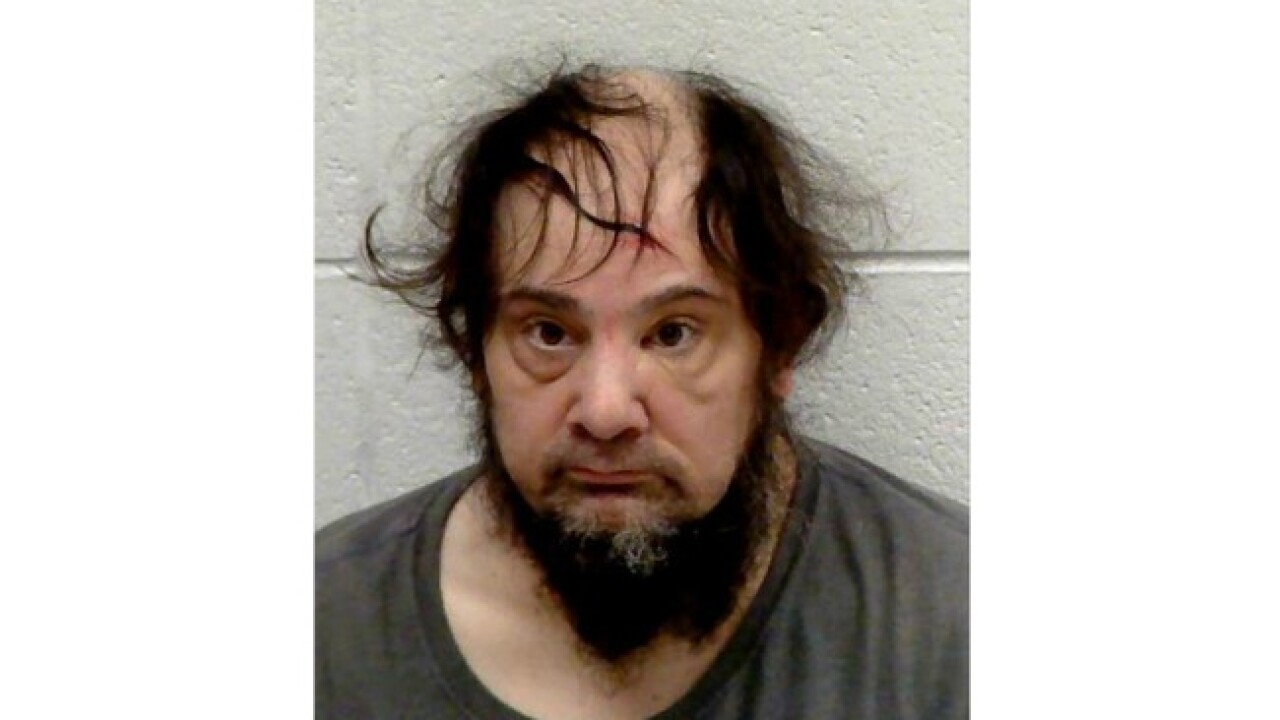 The Chippewa County Sheriff’s Office arrested 47-year-old Duane Forrest on Wednesday after a search of his home in Sault Ste. Marie.

Authorities said the crimes he is accused of occurred outside of Sault Ste. Marie but within Chippewa County. Further information on what he was accused of wasn’t made available.

Investigators have identified some of the victims in the case, but believe there still may be more out there.

Anyone with information on Forrest or other victims is asked to call the Chippewa County Sheriff’s Office at 906-635-6355 and ask for Detective Mitchell.

Forrest is facing three counts of first-, second- and third-degree criminal sexual conduct, three counts of producing child sexually abusive material and two counts of accosting a child for immoral purposes. He is being held on a $1 million bond.