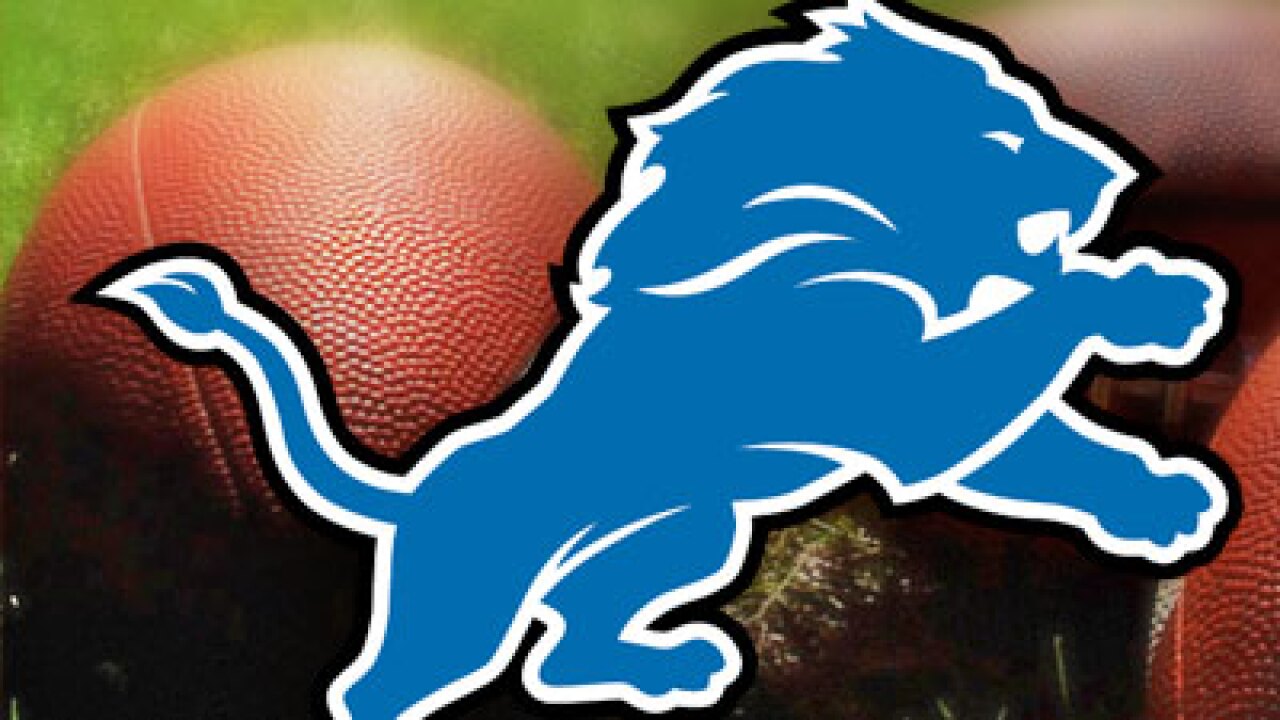 The Detroit Lions visit the Carolina Panthers in NFL action this Sunday afternoon.

The Detroit Lions will take on the Carolina Panthers in an NFC battle Sunday afternoon at Bank of America Stadium.

Kickoff is scheduled for 1 p.m. The game will be broadcast live on FOX 47.

The Lions come into the fray with a 4-5 record while the Panthers will enter the proceedings at 3-7. Detroit is coming off a 30-27 victory over Washington while Carolina has dropped five straight contests, most recently last Sunday’s 46-23 homefield defeat against the Tampa Bay Buccaneers.

Carolina is a 3-point favorite today.

Once the final seconds tick off the clock, the Lions won’t have much time to rest before their traditional Thanksgiving Day appearance -- a home date with the Houston Texans this year. Kickoff is scheduled for 12:30 p.m. Thursday at Ford Field.

The Panthers’ next outing will involve a trip to Minneapolis to meet another NFC North contingent -- the Minnesota Vikings -- at U.S. Bank Stadium next Sunday afternoon.