Hundreds of trees fall onto roads in UP due to weight of ice, snow 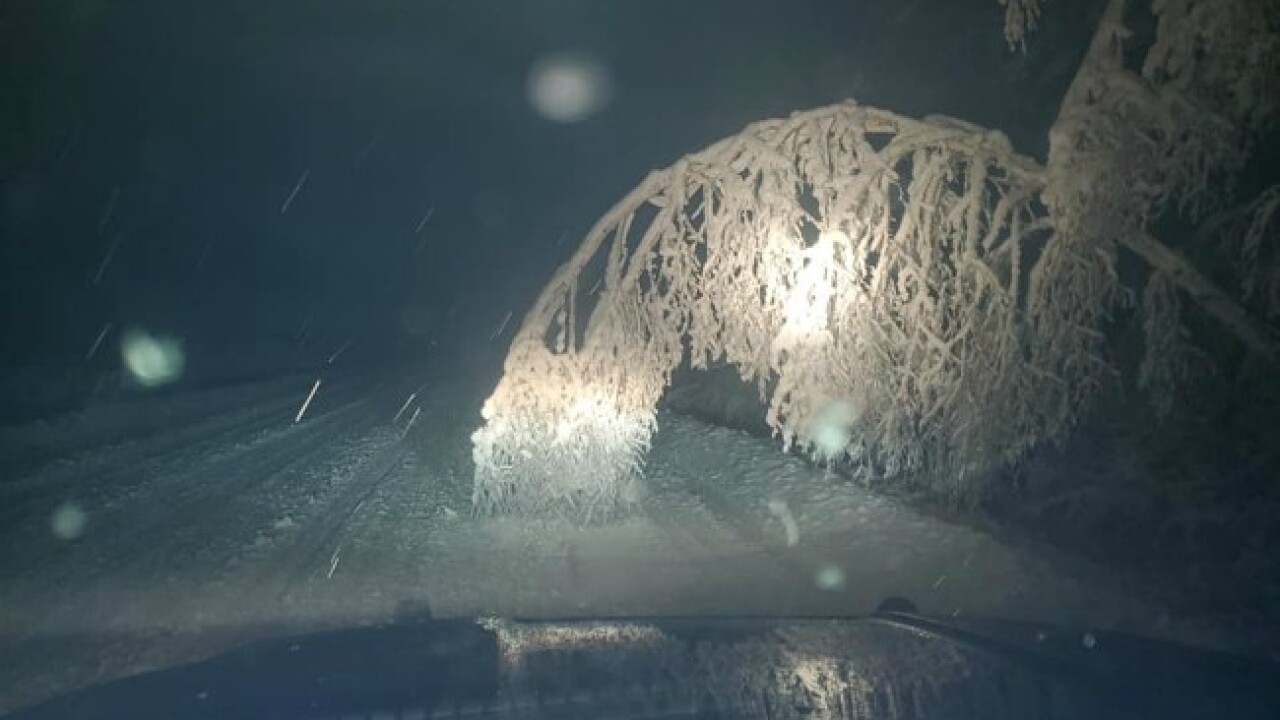 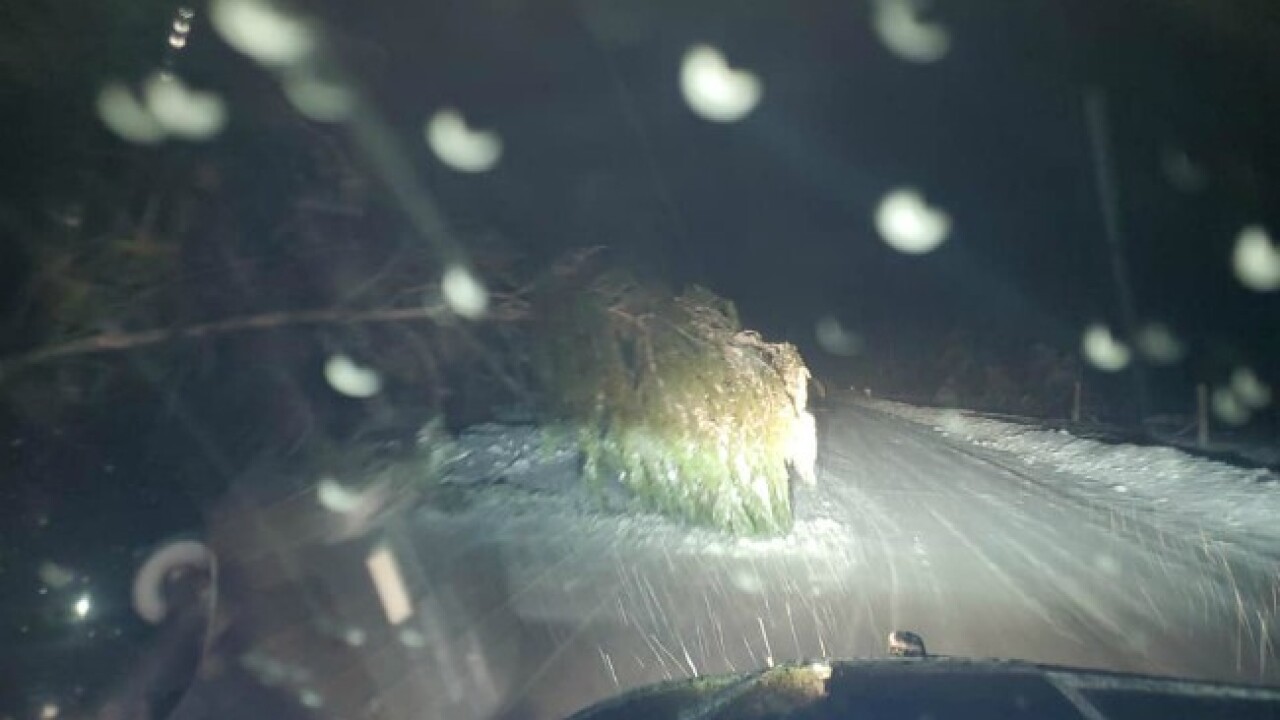 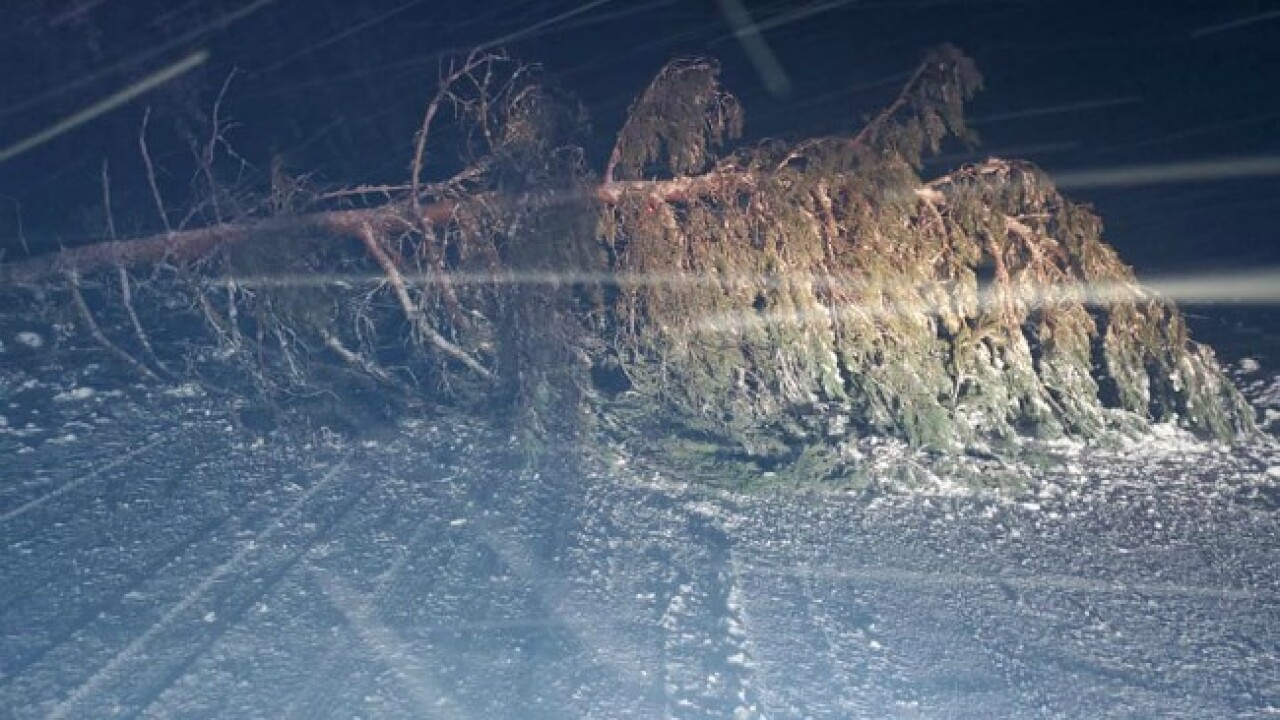 Hundreds of trees have fallen onto the roads in the Upper Peninsula’s Chippewa County.

The Chippewa County Sheriff’s Office says the weight of ice and snow on the trees has caused hundreds to fall into the roads, blocking the entire path of travel in some areas. Deputies say there is also a danger of downed power lines being mixed in with the trees.

Authorities have shut down several areas while crews work to clear the areas to allow for vehicles to get through and have asked drivers to stay home if they can.

Emergency cleanup started Monday night and continued into Tuesday afternoon. The sheriff’s office said the snow and ice will continue to be a hazard until temperatures are warm enough to melt it.