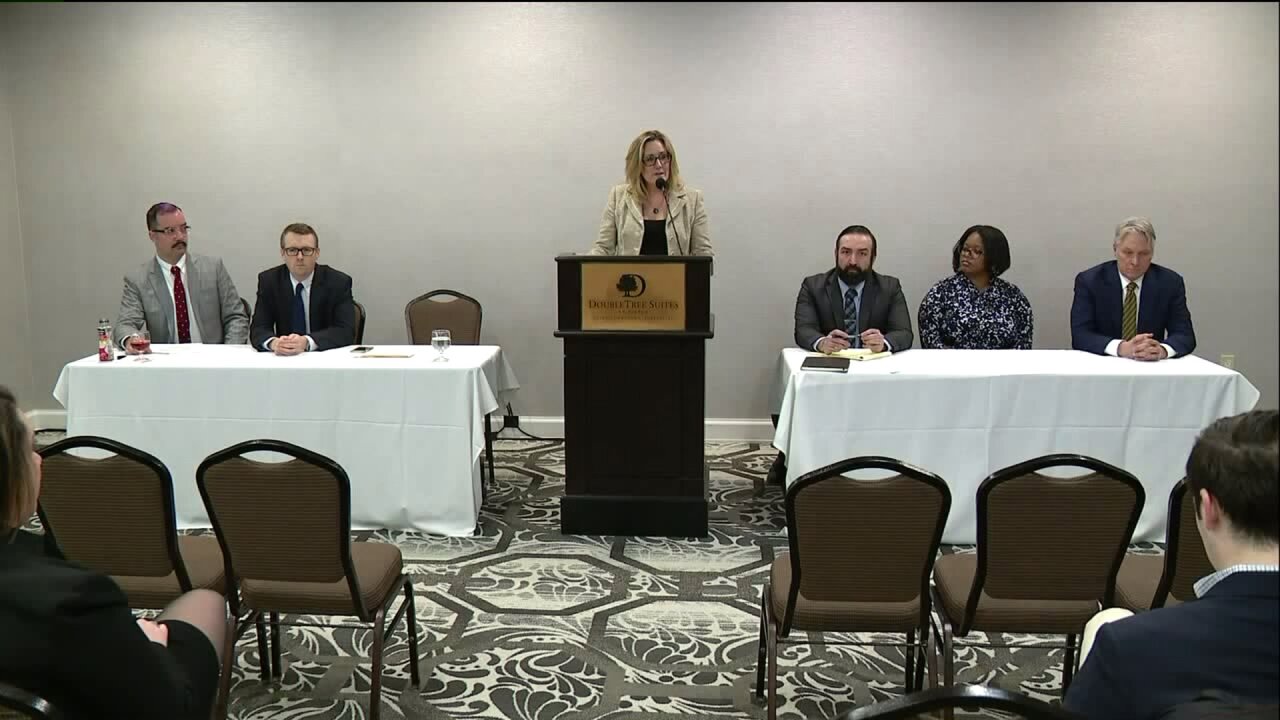 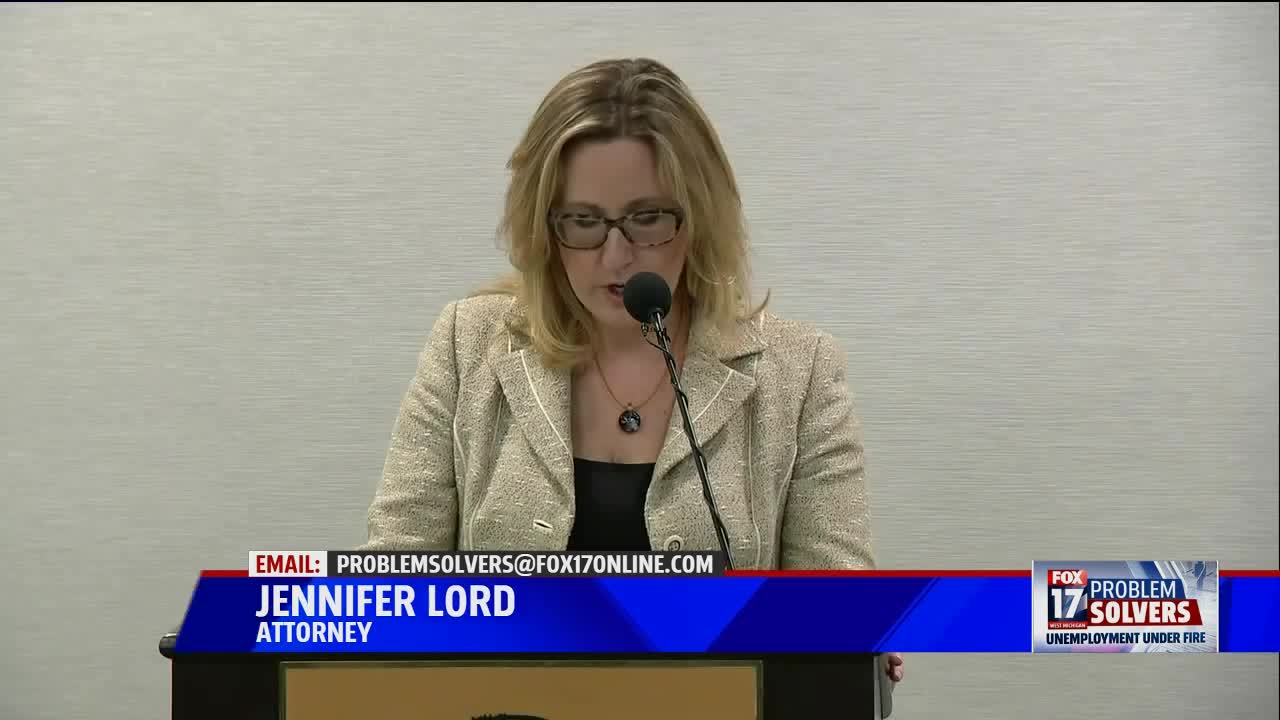 The attorneys represent people who've been falsely accused of unemployed fraud after a computer, MiDAS, made the determination. The state implemented the system in October 2013, and a lack of human intervention led to tens of thousands of false fraud allegations. The state wrongly seized millions of dollars.

Attorney Jennifer Lord said, "As legal representatives for our clients, we are merging our efforts and our resources to advocate for the people still seeking justice."

"In addition to fighting for an end to this false fraud debacle, we are also calling on Gov. Gretchen Whitmer to establish an independent non-partisan task force to make sure that these systems are vetted in advance of being implemented."

FOX 17 has reached out to the governor's office for comment and are waiting to her back.