Drugs are linked to death of Michigan woman who was missing 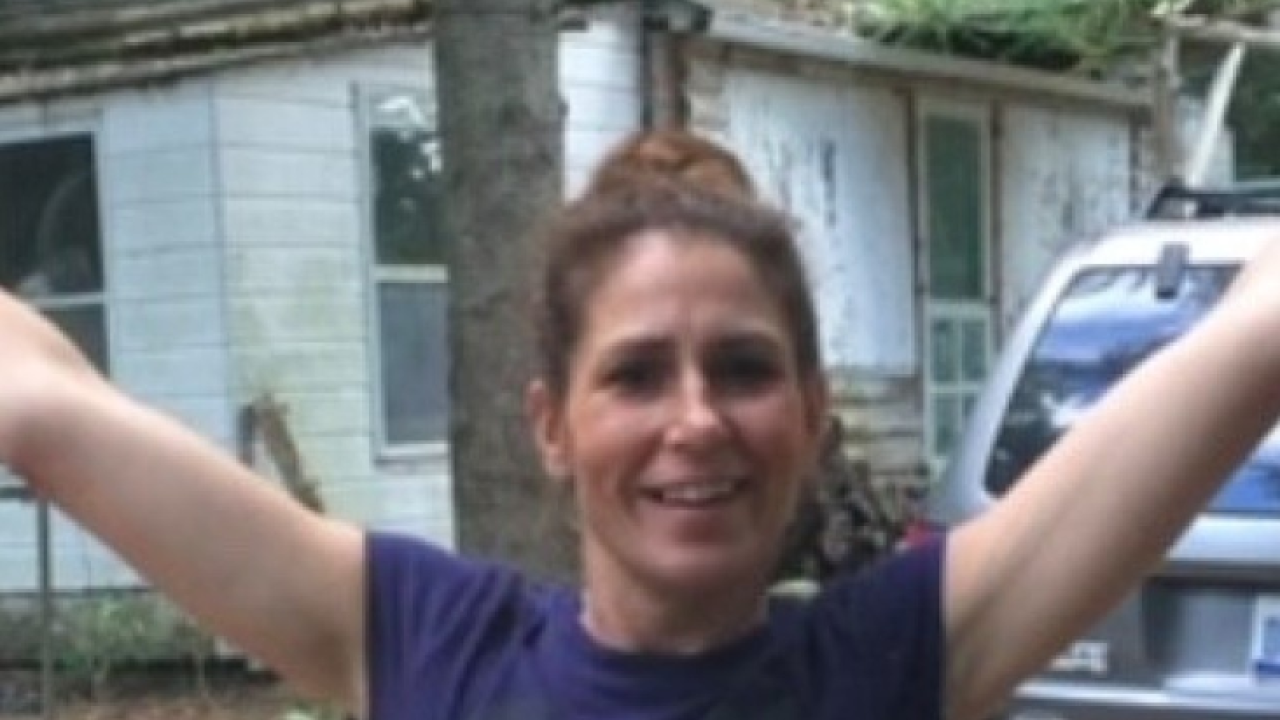 Tests show a Detroit-area woman whose disappearance last fall led to searches in northern Michigan died from a drug combination.

The medical examiner in Benzie County pointed to the effects of methamphetamine and Diazepam, an anti-anxiety drug. Cold weather was also a factor.

The body of Adrienne Quintal of Southfield was discovered outdoors< /span> in December near a family cabin.

She had traveled to the northern Lower Peninsula two months earlier. Relatives said Quintal had called a friend on Oct. 17 to say she was involved in a shootout with two men.