BBB warns of websites claiming to be TC-based businesses 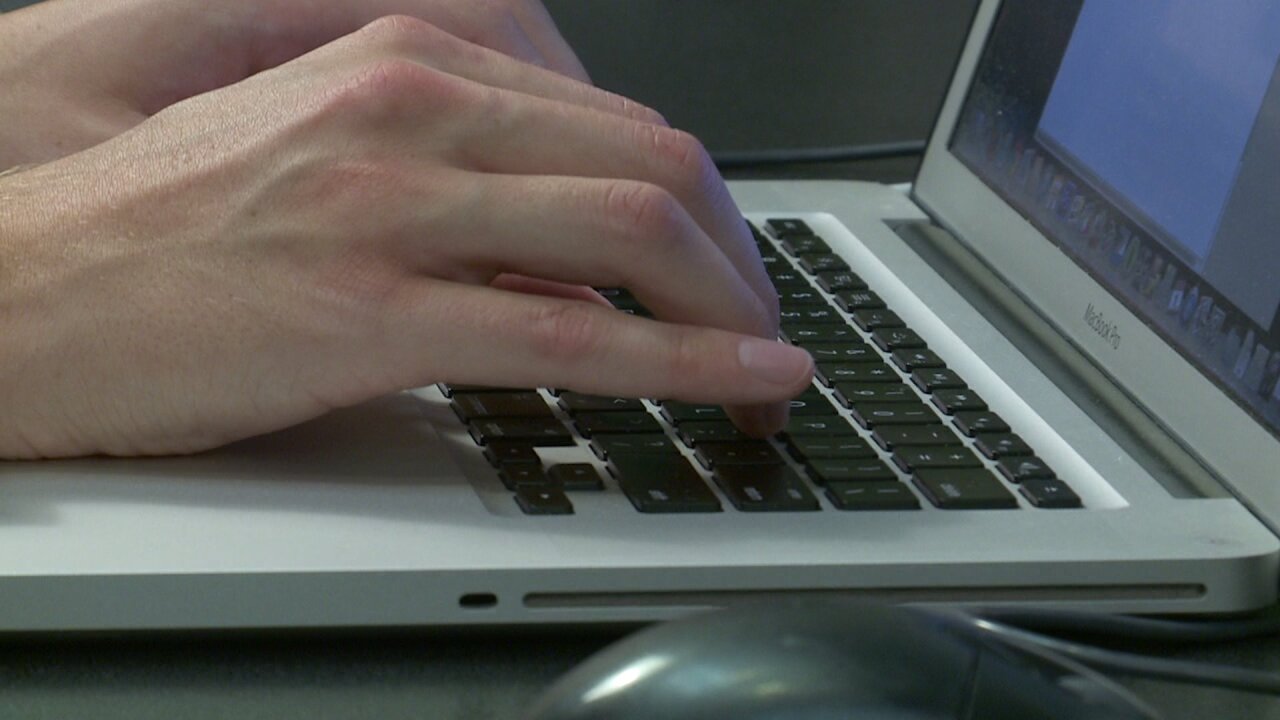 The Better Business Bureau is warning people in Michigan about a series of websites claiming to have a business based in Traverse City.

The websites sell T-shirts, shoes or other clothing items, and links to them are often found on social media. To date, the BBB has found 19 different websites located at an address in Traverse City.

Some of them are no longer active but many are still live and actively taking orders. Complaints about the businesses started coming to the BBB in November.

During their investigation, they contacted the person who owns the home at the address the companies claim to be based at. The homeowner has no idea who is using his address, and the people behind the website aren’t responding to people with complaints about their orders.

A woman in Florida was charged for making an international order but never received a response when she inquired about the extra fee.

The following websites are using the northern Michigan address: