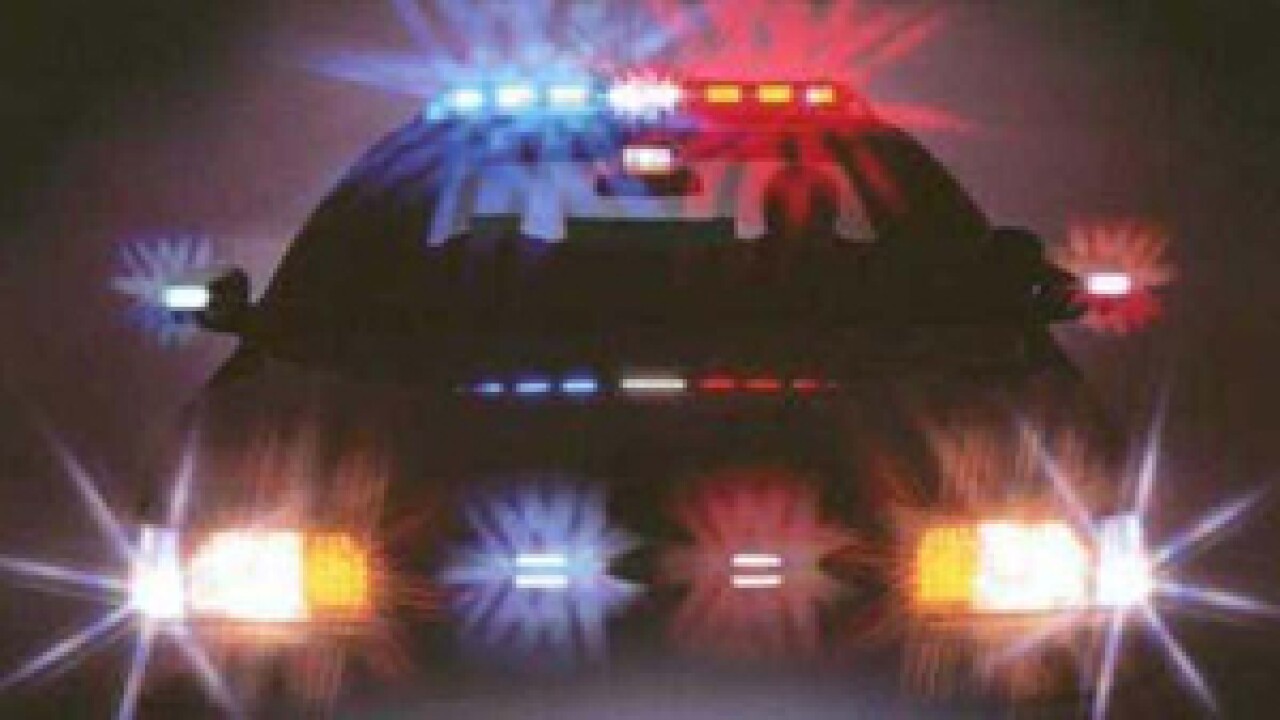 Police say a third person has died and a fourth remains in critical condition following a shooting at a home in northern Michigan’s Benzie County.

Undersheriff Gregory Hubers tells WPBN/WGTU-TV that one of the four people shot Friday died at the Munson Medical Center, where the remaining shooting victim was in critical condition.

Hubers had said Friday that a mother and her adult son had died in Friday’s shooting, while the father and another son were rushed to a hospital.

He said police don't believe any suspects are at large.

The shooting occurred in Elberta, a village tucked between Lake Michigan and Betsie Lake.