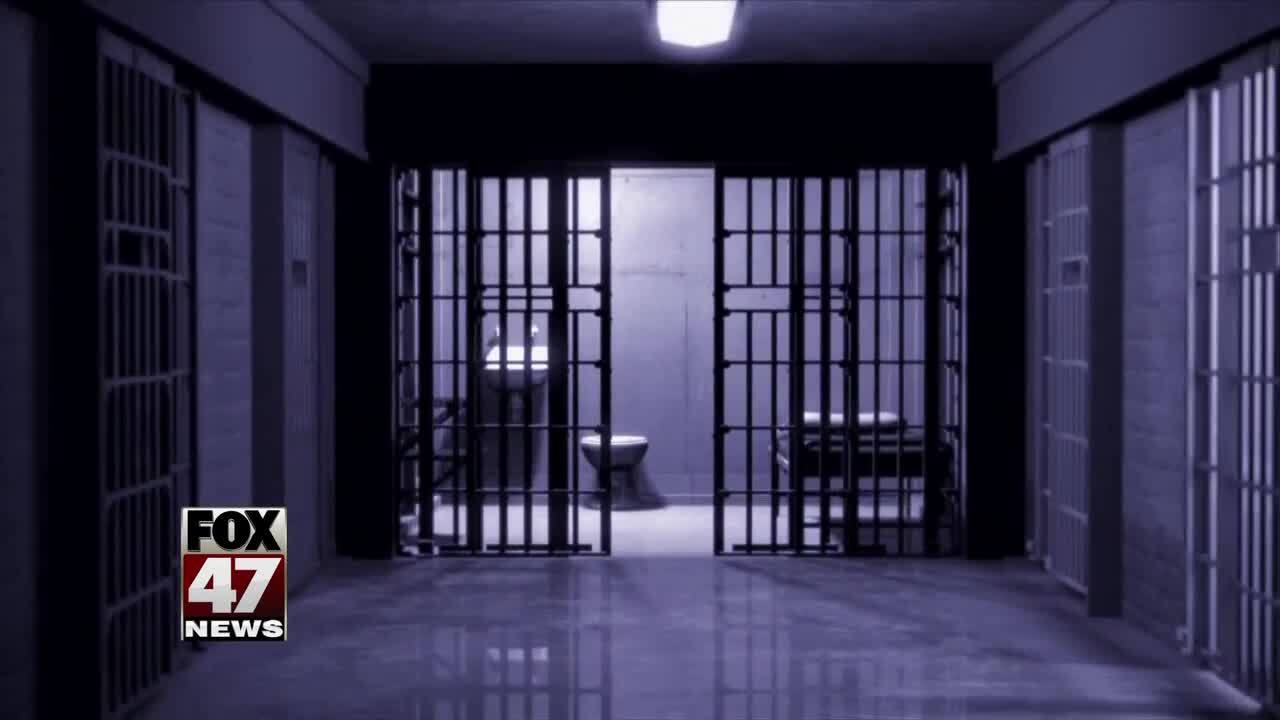 CARO, Mich. — A Michigan State Police trooper has been sentenced to one year in jail for assaulting a female colleague while on duty.

Michigan Attorney General Dana Nessel said Tuesday that 25-year-old Adam Mullin has already served 149 days of his sentence. He also was given three years of probation at his sentencing on Monday.

A jury in October convicted Mullin -- who was assigned to the state police post in Caro -- of obstruction of justice, obstructing a police officer causing injury, aggravated domestic violence and assault and battery.

The state has moved to permanently revoke his law enforcement certification and terminate his employment. He has been on unpaid suspension since his arrest.